This year Unit 3 will be continuing its interest in the block as an urban type, while working with the themes of proximity and distance; detail and strategy.

The city block – as a consequence of the city grid – can be understood as the archetypal component of modernist planning; the most efficient method of systematically urbanising any territory. Within this indifference the block has demonstrated a capacity to sustain social, spatial and economic variety – a city within the city – on the one hand attempting to be autonomous from (or at least analogous to) the wider city, while inevitably contributing to its overall richness.

A city block can be one building, or a collection of buildings; the result of a single project or the composite of a number of projects over time. The block almost always facilitates multiple programmes and users. As a result of its scale, and siting amongst other plots, the block addresses different urban conditions on each of its sides.

The block is a fascinating condition, and something of a paradox. On plan it appears as a singular footprint, but its exterior cannot be perceived simultaneously, and its interiors are a diverse series of separate worlds of courtyards, halls, lobbies, staircases, yards, buildings and gardens. Managing the simplicity and complexity of the block is part of the architectural challenge, and very much to do with managing public and private relationships.

The block exists before the architecture; a framework of streets and city structure that pre-empts the provision of buildings with consequent uses and inhabitants. It is the mistake of many architectural projects to see this condition as an adequate architectural concept; to the extent that the architecture itself becomes just ‘a block’.

We are interested in devising credible and compelling urban and architectural projects that say something about, and work with, the block condition.

As such Unit 3 will be exploring the role of the block within the wider city context, to understand the relationships that exist in its edges and adjacencies, as well as the opportunities for spatial variety, depth and surprise within the block itself. To do this we will be looking at a range of scales, in different ways, to different levels of detail.

We will develop clear concepts of block that avoid ‘infill’ and instead take ownership of the city to inform material, space, identity and public use.

We will be exploring the city block in two very different contexts. The majority of the unit will be working in Rotterdam with a limited number of students having the opportunity to work in Sao Paulo in dialogue with the architecture school Escola da Cidade and Habitação de São Paulo. 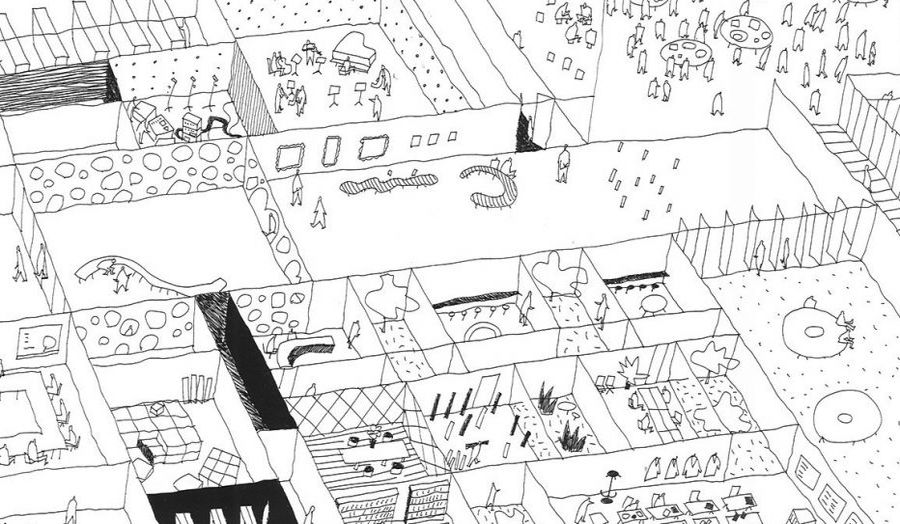 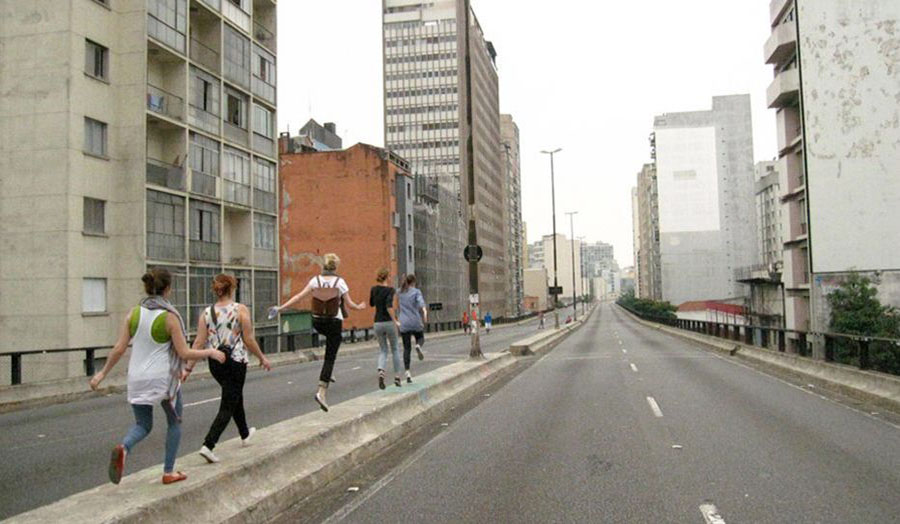 Students from Brazil and Great Britain are encouraged to come together with the hope of exchanging ideas and encouraging future professional collaboration.