This year unit 9 will make building propositions in the post war reconstructed neighbourhood of the De Beauvoir estate in Hackney, east London. We will be reflecting upon how for the most part, in its housing design, the 'modernist project' severed continuity with the past ideas and traditions that London housing had long evolved through the two centuries from 1700 -1900. From the classical ordering of Georgian terraces, to the flamboyancy of detail and facade expression of the late Edwardian period and its influences from the arts and crafts.

Shaw, Webb, Lethaby, Voysey and Lutyens all made buildings with considerable invention, experimentation, and surprise. They 'sampled' architectural styles, distorted and reworked techniques to make their own. They composed domestic facades with a public reach, buildings that belonged to the city - their character and expression for public consumption.

The facades of their buildings could contain great poetry and connect with our collective memory, communicating ideas through an artistic arrangement of parts, familiar imagery combined with unfamiliar juxtapositions.

These buildings could present moods, attitude and awkwardness. They could be theatrical, command an urban junction, turn corners and beckon the adjacent city. They could be figurative, brooding, humorous, ironic, commanding and romantic.

Against this rich culture of interpretation, experiment and reinterpretation, the explosion of modernism was a kind of aberration and with it came a lost heritage in its realisation of the post war city.

This year unit 9 will look at the architectural productions of the arts and crafts. At its material richness and joy of detail, of how the craft of such building assemblies, whether by tactile interaction or sheer visual delight, could seduce the senses.

We will immerse ourselves in the work from this period visiting such places as the Red house by Morris and Webb, Knebworth and Castle Drogo, Little Thakeham, Homewood, Munstead Wood, Deanery Garden and Ednaston Manor by Lutyens.

In November our study trip will take us to Venice where we will focus on the local Campi, Scuole and Palazzi and learn from the natural development of the city, its public spaces, the demeanour and decorum of its buildings and their practical design.

Upon our return to London - and continuing a theme from last year: the idea of architecture as a form of palimpsest - the unit will rework sites on the fringe of the De Beauvoir estate and the adjacent 19 century neighbourhoods of classical and vernacular housing stock.

The unit will again be supported by the GLA, working with close awareness of the London Borough of Hackney’s neighbourhood regeneration programme.

Whilst recognising the heroism of these post war estates, now a familiar part of London's urban landscape, students are expected to evaluate their success and failings as part of the neighbourhood’s broader historical trajectory.

We will work on five sites within the estate, each containing existing buildings from across this period. Students will be asked to integrate new building propositions, densifying their chosen site.  Programmes will consist of a range of functions that make up the city, not least workspace and housing. However the focus of the year’s work will be the building’s public face, its potential to communicate ideas and artistic intention and its part in the wider conversation of the city. 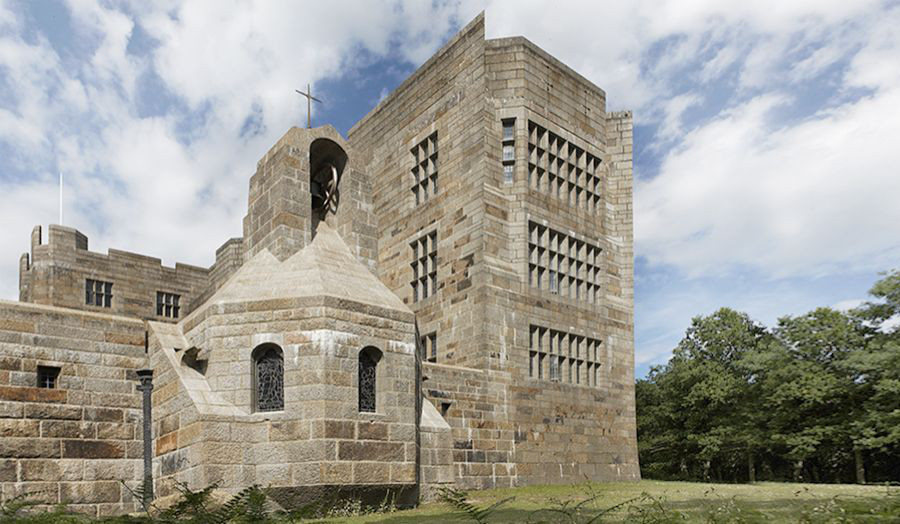