Going to a Town II: A tectonic re-imagining of Baroque geometry, structures and spaces and proposals for a library and archive of post war German art & photography in Berlin

This year, unit 7 will return to Berlin where previously (2011-12) the studio undertook the design of a museum to hold and display critical works from the oeuvre of the artist Gerhard Richter.  Somewhat aligned with the archiving and display of artworks that were explored that year, we will be investigating the contemporary nature and role of a specialist library and archive holding critical works of literature on art.

Berlin is a highly mediated city.  It has repeatedly been the setting (and sometimes the subject itself) of literature, film and photography.  The fascination for those who choose to represent it derives, in part, from its strong and sometimes strange architectural pedigree, but is also due to its traumatic past, the melancholic aura that stems from this, and its emptiness (literal and metaphorical).

It is a difficult city to describe in language in that it is hard not to resort to cliché or anachronisms in its rendition.  Its strangeness, its otherness, has been eclipsed by its new status as a seat of central government, an economic hub addressing various types of commerce and exchange and a site of unbridled and voyeuristic tourism.  Yet still, its penchant for creativity and resilience to laissez-faire development makes it a special case within Germany and within Europe.  Students will be asked to model significant parts of the fabric of the city, and summarise some of its qualities and facts in careful photography and rigorous drawings.

Three sites in the city have been chosen on which to undertake the major design project for a library and archive of post war German art & photography.  It is imagined, that the library would contain a broad range of volumes, from those engaged in provocation (Martin Kippenberger, Joseph Beuys, Sigmar Polke) to those who exploit technique, method and memory (Bernd & Hilla Becher and Gerhard Richter).  Art publications, often produced in limited runs, take on the cultural and exchange values of scarcity.  In light of this, it will be necessary for the library to exploit a spatial hierarchy that affords different levels of publicity, security and access.  Students will also be asked to address the issues raised by the strict environmental standards (light and moisture control) that apply to this building type and research how they may be achieved through passive environmental strategies and devices.

We will start the year by exploring the non-static geometry of the Baroque era in ambitious drawn and modelled analysis.  Four buildings - two by Francesco Borromini, two by Guarino Guarini - will be re-imagined in contemporarily available light and weighty materials.  Central to the endeavour will be an openness to the language of previous eras, the study of the geometrical principles that underpin it and sustained material research to make an original, yet highly resolved tectonic proposition.  It will address the issues of simulation, translation and interpretation and emphasize the use of the architectural imagination.  It may be understood as a research project in itself or as a means to think about how an understanding of geometrical principles can be used in contemporary design without resulting in spectacle. 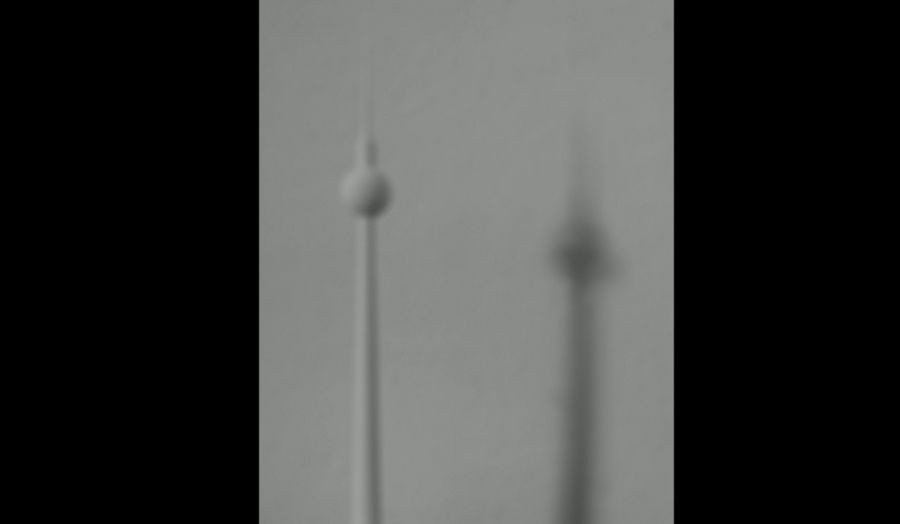