“Apart for the uses to which we put them at any particular moment, objects...have another aspect which is intimately bound up with the subject: no longer simply material bodies offering a certain resistance, they become mental precincts over which I hold sway, they become things of which I am the meaning, they become my property and my passion.”

Unit 14 will focus on architecture of accumulation. We are concerned with material culture and the ways in which humans live individually and in society – never independent from place or context. At a most basic level we acknowledge the impulse for humans to surround themselves with artefacts - tools, instruments and other material ‘things’ found or made, that are necessary to mediate the environment we live in and the way we interact with nature and one another. Not just useful things but ornaments and trivial items which provide visual and other sensory pleasure – things that make life worth living.

Across the stretch of history men have built on the foundations of previous generations and cultures so that our settlements are layered strata of debris, ruins and waste – becoming part of the ground and requiring expertise and patience to decipher through acts of sifting, separation, classification and interpretation. Through engagement with cartography, archaeology and philology new architectural readings may be made and drawn out. As physical layers are compacted, excavated and built on so are the stories, myths and historical records of a culture and society. We are thus interested in the act of curation at various levels and scales and in a variety of circumstances and situations.

We will start the year with a project to reinterpret Soane’s Primitive Hut in Lincoln’s Inn Fields. Unit 14 will use the idea of the primitive hut to discuss the beginnings of architecture, what is real and what is imagined, and to explore singular form, repetition and seriality in a landscape setting. We are interested in how the primitive hut is conceived and made, the means of production and also how it will be perceived and occupied in the context of our own time – a time of irresistible expansion, simultaneous reduction in space standards, extremes of poverty and wealth, privilege and the lack of opportunity.

We will explore cinematic techniques of making and representation - architecture as mise-en-scène, using the storyboard as well as technical drawing and modelled assemblage to study and test propositions. Through mise-en-scène one conveys tone, meaning, atmosphere and narrative information.

The unit trip in November will be to Rome and the Roman Campagna. We will visit Cinecittà, explore sites of accumulation and excavation in Ancient Rome and other less obvious places. We will reference post-war Italian cinema. We will also reference Arte Povera, Schwitters’s Merzbau, Helen Chadwick’s Oval Court/ Carcass, Luigi Moretti’s Il Girasole and the work of other artists and architects to investigate the potential of found, ‘poor’ materials to be gathered, sorted, reused and reinvented in the architectural project. We will contrast this with carved or worked stone and marble which involves a process of reduction. The residual dust and fragments may also be utilized as the basis for hybrid building materials.

The major project will be to design an archive – building and landscape, in the Roman Campagna. The proposal should demonstrate a curatorial engagement with the act of accumulation. It is an invitation to form an attitude to economy and efficiency, dressing and adornment, accommodation and display, rarity and the commonplace in the process of deciding and representing what is of value in your design and your work. 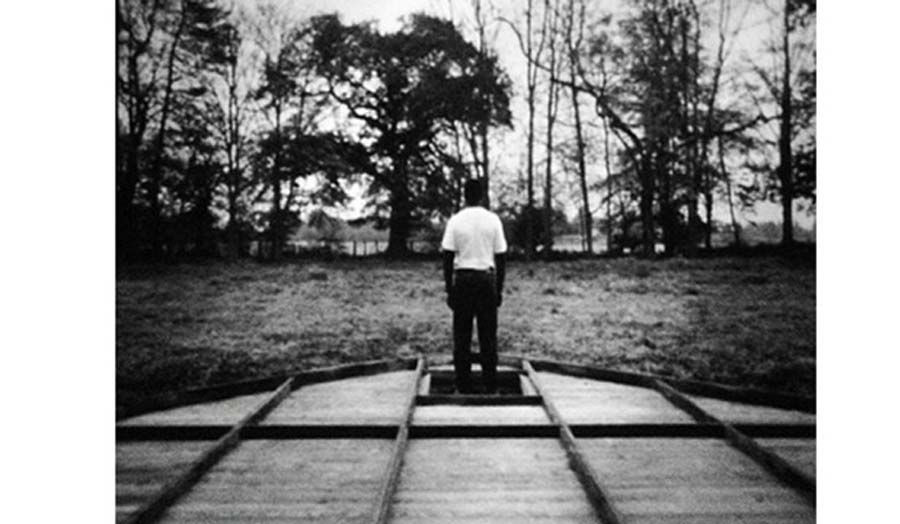