In the last few years an undeclared alliance of Tory politicians, smart developers and celebrity designers have begun to nurture the UK’s ’custom build’ industry.  Commonplace in many European countries, custom build housing allows residents to have a greater input into the design of their home, individually and collectively, without the risks and stresses of self-build.  At its core is a belief in the importance of the user to the design process, encouraging a process of co-design to create individually tailored versions of standard and affordable types.

The principle of custom build has the potential to radically alter the nature of social relations. Margaret Thatcher’s much publicized ambition to create a “property-owning democracy” placed the emphasis on a society of ownership, of having, rather than not having.  Custom build refocuses home ownership on the act of creation, encouraging passive consumers to become active producers.  This in turn reasserts the importance of the physical over the abstract, the made over the owned, built production over economic acquisition. Architecture becomes relevant once more.

What formal impact might this have on the places we live?  Applied to housing the custom build process challenges the British obsession with fitting in, as self-expression collides with civic decorum and accepted taste.  Applied to our public buildings, it offers the opportunity to speculate on the participative process and forms that could accommodate the diverse needs of contemporary publics.  The juxtaposition of contradictory desires should create a new image of the city in which extreme adjacencies are synthesized and enjoyed.

Building on AOC’s recent adventures in custom build our studio this year will seek to explore the formal and political potential of the custom build process to create characterful places to live.  We will aim to create appropriate architectures for a collection of buildings accommodating private and public use, collectively contributing to a new custom build town.

Our site of inquiry will be the Ebbsfleet Valley, the highly publicized area of Kent that has been the focus of much public speculation on the future of settlement in recent years.  Described by artist, and former local, Rachel Whiteread as “the closest thing we have to America in this country, in terms of industrial landscape,” it sits between the retail temple of Bluewater to the west, the proposed Paramount London theme park to the north and the productive fields of ‘the garden of England’ to the south.  The valley’s post-industrial topography will provide us the opportunity to gain an understanding of past forms of settlement, to consider contemporary aspirations of private and public life and to test forms of future inhabitation.

We will start the year with a short project to design and model a pair of semi-detached dwellings.  Photographing and analysing the character areas that surround Ebbsfleet we will develop a formal lexicon of adjacencies and test how they might be developed to create distinct neighbouring designs, redolent of their context.  A series of concise design projects will explore assemblage and synthesis in both private and public building types, encouraging each student to declare their design methodology and an individual architectural language.

A road trip through Holland and Germany will provide opportunities to explore custom build experiments, providing the basis for speculations on the forms and process of co-designed places.  The studio will continue its use of large format colour images to explore form and character, as well as materially-led models, using manual and rapid prototyping techniques as appropriate.

We will draw on contemporary ambitions for models of living and test them at the scale of the personal dwelling and the public assembly.  Final proposals for a specific site will be considered as both a unique prototype for living and part of a studio proposal for a more democratic and environmentally-balanced form of new town. 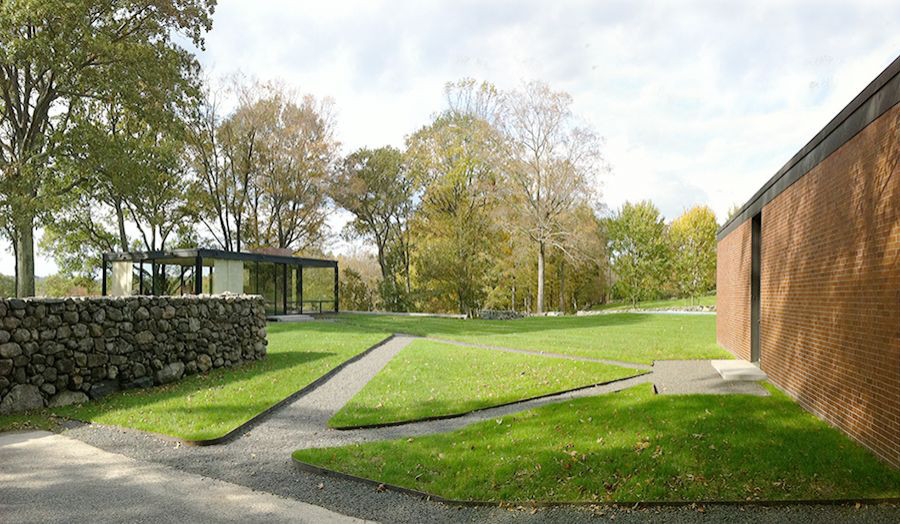