Each year DSDHA’s Unit tackles an aspect of the city that challenges our preconceptions, often confronting issues that might appear unpalatable or beyond the remit of the traditional architect, such as exclusivity in Mayfair, deregulation in Soho, or the un-nurtured potential of infrastructure projects like HS2. And with each investigation, we produce beautiful architecture alongside relevant provocations that attract attention from a world beyond The Cass. Via design-based research we aim to redefine where architecture inserts itself into contemporary culture.

This year we will be looking at the influence of a hidden territory within architecture, an unspoken critical threshold that underscores most for what we do but which often goes unaddressed and little understood: the world beneath our feet.

Invariably, every time architecture engages with a site it affects the ground on which it stands, and now, more commonly, alters the ground into which it is inserted. Yet we seldom speak of what lies beneath, this unacknowledged dimension of building where design can make a difference.

As cities grow denser, pressure leads to the re-evaluation of this underworld. Here design tends not to lead development; the rule of engineering reigns even though many people are forced to spend increasingly more and more time underground in an unobserved realm of darkness and scant light.

How do we design to maximise the delight of this useful necessity, and how does it inform the way we might design the buildings above and around us?

London is currently being carved through by Crossrail, east to west, Thameslink north to south, the new Thames Tunnel 'supersewer', and more future plans await. At a building scale excavation proceeds apace with 'superbasements' for residential homes as well as for large institutions like the Crick Institute, British Museum and Tate Modern.

Beginning our investigations we will, through casting and drawing, capture architecture at the threshold between light and dark, above and below, using examples such as John Soane to reveal its qualities in a contemporary manner. Our speculations will relate to human occupation and detail.

Then taking on the brief of a public cultural institution within the dense centre of London, we will focus on the specific architectural resolution of this condition, with intense technical awareness, and yet an eye on the strategic implication of this territory.

We will research the issue of London’s 'Wild West' underground planning policy where there is little regulation and an absence of strategy on how to develop this frontier, whilst extending globally to find precedent for our notional Underground Masterplan for London. We aim to make darkness visible.

Our studio is provocative, radical, yet deeply embedded in the making of architecture. As a practice-based Studio we offer regular engagement with the work of the DSDHA, access to site visits and critically, to our shared seminar programme of talks on construction, logistics and the action of making real projects happen, both on and below the ground. 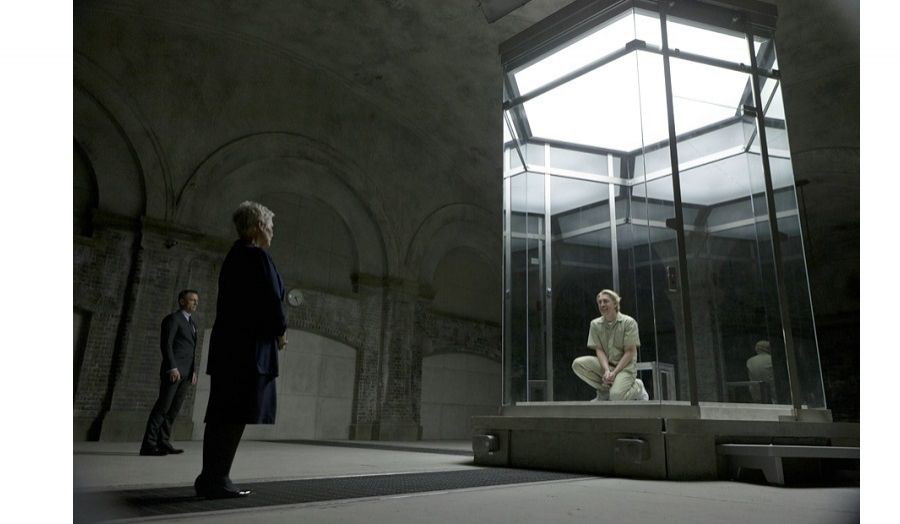