An Architecture of Relationships II

This year we will continue to investigate territories in the Miyagi Prefecture of Japan, one of the regions worst hit by the Great East Japan Earthquake in 2011.

We have now entered into a formal collaboration with Miyagi University and will with Professor Senhiko Nakata and colleagues, continue to learn from some remarkable post disaster projects and initiatives, which indicate a shift in planning and urban design thinking and a desire to rethink sustainable living in this part of Japan.

Our work from last year in the City of Higashimatsushima is currently being exhibited in the Rias Ark Museum of Art in Kesennuma, Japan.

…‘Buildings were once constructed of locally produced wood, stone, clay and paper, but such materials fell into disuse. Craftsmen skilled in the use of these materials lost their livelihoods and disappeared, and no-one was there to follow in their footsteps. Local economies and cultures were destroyed through this process.

I am convinced that the earthquake and tsunami that struck the Tohuku region of Japan on the 11 March 2011 provided an opportunity to redress the balance of this social and cultural decline. Tohuku has the richest natural resources of Japan, and was the place where many craftsmen with skills that utilised the natural environment lived and worked. But the Tohuku we saw destroyed by the earthquake and tsunami was not the old Tohuku with which we were familiar. It was not the Tohuku that had been the paradise for craftsmen. Row after row of prefabricated housing units had been assembled from parts made in factories, and people living in these units commuted to work in the cities by car. A lifestyle similar to that of the American suburbs had destroyed the rich and distinctive culture of the region [……] Cultural anthropologisa have pointed out that this relationship – the production of things using place as material – is the most important relationship of humankind. [……..] Architecture is an act of producing a thing from a place…’

In parallel with the year’s work in Japan, and for those whom are interested in the unit agenda and methodology, but wish to work within the UK, the Unit will have a second location in London’s Lea Valley which also has a rich industrial and cultural past. Here we will be joined by Professor Nakata and his students from Miyagi University  in the Spring, when their academic year starts, who will also develop their project for the site.

We will be seeking to work in collaboration with the local authorities and local groups on strategies for strengthening local participation and engagement in the future of this landscape and culture, searching for architectural, urban and landscape strategies enriched by all involved, searching for sensitive, sustainable and brave proposals. We will look at how the notions of tema and hima could be borrowed to combine the ideas of energy and effort, the time and patience in making things in the Lea Valley.

In both locations we will pursue Unit 10’s concern with developing and designing interventions across a range of scales and ambitions, and seek as far as possible to develop authentic proposals in socially, economically, politically and environmentally challenging contexts. Central to the philosophy of the unit is the notions of tolerance, generosity, an economy of means and time. 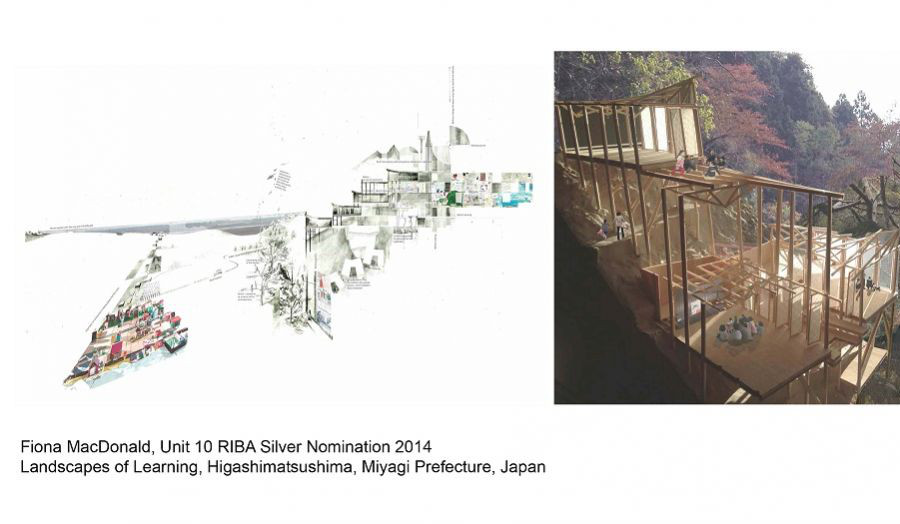