“A knowledge of photography is just as important as that of the alphabet. The illiterate of the future will be ignorant of the use of camera and pen alike.”
Laszlo Moholy-Nagy, 1923

It could reasonably be argued that all photographs, even those primarily considered documentary, are to a greater or lesser extent self-portraits; that photographs are indeed the projection of the photographer’s inner world, revealing personal interests and obsessions and, as such, may constitute more accurately a “fantasy” rather than representing, in J Szarkowski’s terms, a “window” or even a “mirror” of the depicted subject matter. Most would agree that all photographic subjects are mediated to a degree by an array of factors and it is the understanding of these factors that is key to producing exciting, relevant and challenging photographic work. Sontag suggests, “each photograph is only a fragment, its moral and emotional weight depends on where it is inserted. A photograph changes according to the context in which it is seen… as Wittgenstein argued for words, that the meaning is the use — so for each photograph…”

Within the photographic field, practitioners are engaged in many approaches to both medium and subject; some use photography as a tool to explore fantasy and cultural media (S Calle, D Leventhal) others to catalogue or document (B and H Becher, G Mendel, R Billingham, R Dijkstra) and some to explore the potential and meaning of the medium itself (W Tillmans, S Derges). Whatever the approach, the construction of photographic meaning is contingent upon memory (the subject matter of the image is at the moment of making consigned to history) and fantasy (the photographers through looking, selecting and making, and the viewers in terms of personal and cultural interpretation).

These issues will be among those addressed in this photography studio, which is open to all artists with an interest in the medium of photography whether it be with camera phones or traditional analogue practice. Photography is understood in its broadest sense as a medium that could be realised for example, as prints or flat artwork, a still/moving image projection, or as an installation. Students will investigate contemporary issues and the connection between making and meaning, with an emphasis on study through practice. A range of photographic skills both analogue and digital will be explored and students will reflect on the function of the technology in understanding the role of this ubiquitous medium.

The studio will consist of relevant practical workshops, lectures, exhibition visits, group critiques, seminars and tutorials, where students will investigate, analyse and reflect upon their work within the context of current critical photographic debate. Students will be encouraged to investigate the relationship between photography, fantasy and memory in the construction of meaning and received message. They will also consider the role of the archive, both public or personal, not just as the passive reflection of an individual’s or society’s beliefs and values but as a constructed artefact, itself a “memory maker”. For those who wish to do so, there will be an opportunity to contribute to the East End Archive at The Cass and all students will be encouraged to participate in outward-facing activities such as exhibitions, live projects and public workshops.

The studio will run a range of field trips to The Victoria and Albert Museum Print Room, The Print Space and Metro Imaging in London, and to the Turner Contemporary in Margate. Additionally, we will be working with the Maureen Paley Gallery in London E2 for professional development and to learn about artist/curator relationships.

The Level 5 students will be running a live project, which draws on portraits of celebrities from the photography archive at The Cass, and which will culminate in a charity fund-raising exhibition organised by the group for Photomonth 2015. All studio members will have the opportunity to produce work for this project.

Artists to look at: 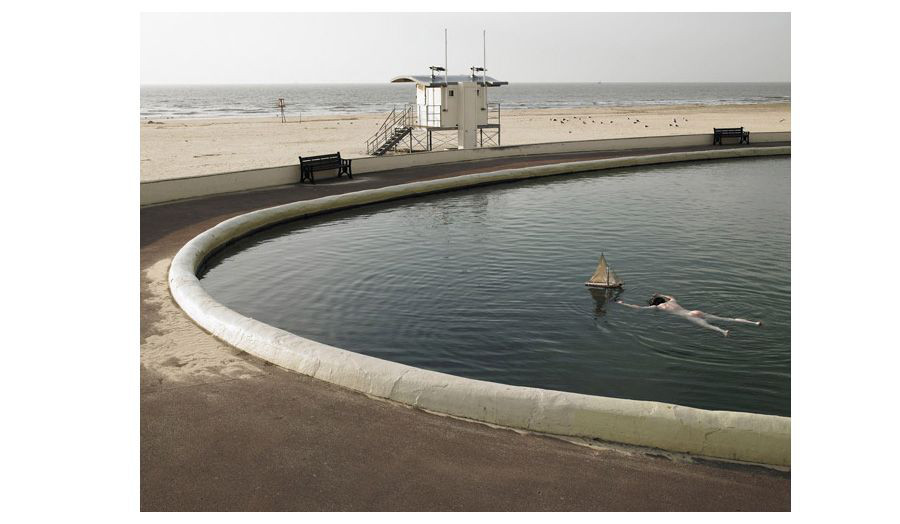