Sometimes you have to lie to tell the truth.
Robert Flaherty

We all tell stories about ourselves, events and other people. We can be many versions of ourselves depending who we are with. We embellish and tell tall tales adding to the facts. Does this mean that the stories are not true? This studio explores documentary and the concept of truth.

It's all movies for me. And besides, when you say documentaries, in my case, in most of these cases, means "feature film" in disguise.
Werner Herzog

This studio allows students to explore storytelling and notions of truth in documentary filmmaking. Students will make 2 films with the starting point being subject matter which is personal and passionate.

The first film will be a documentary. The second film will use the research undertaken by students to produce a hybrid drama /doc which develops and blurs the boundaries of fiction and non-fiction. 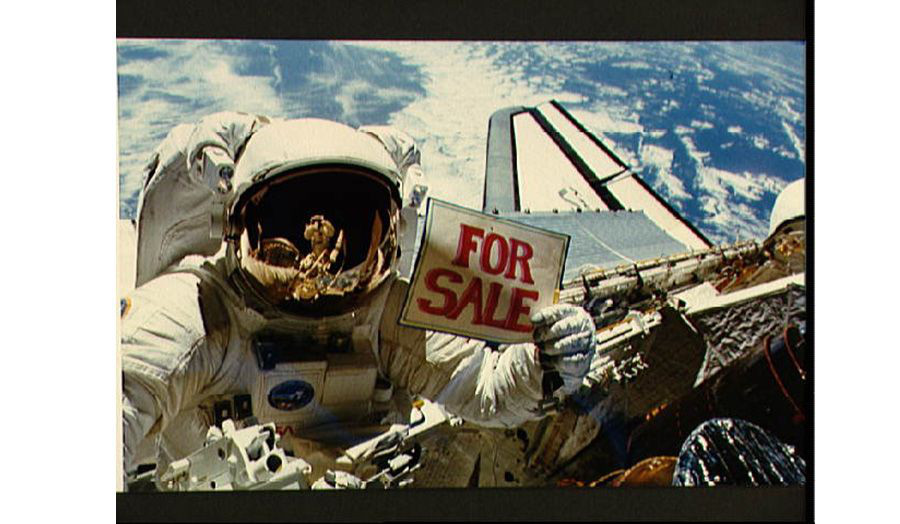