The Future is Here?

This studio will explore the impact of new (and current) technologies on human experience. Students will use either documentary or narrative fiction to produce a short web series.

The aim of this studio is to produce a web series of 6 to 8 episodes exploring the nexus of technology and human experience. The films may either be documentary, narrative fiction, or combinations of the two, but will use as their starting point the notion that our interactions with the world and with each other continue to be irrevocably altered by technological intervention. Students may either develop their ideas from the perspective of existing technologies, for example smartphones, or they may wish to participate in a speculative game of inventing technology which doesn’t yet exist, but may do in the near future. At the heart of all this is the question “what does it mean to be human?”

*Cory Doctorow’s works are legally available as electronic downloads at no cost from: craphound.com the author’s website.

The following documentaries are useful primers on near future technology and can be found on YouTube: Technocalypse – three part documentary about post-humanism. 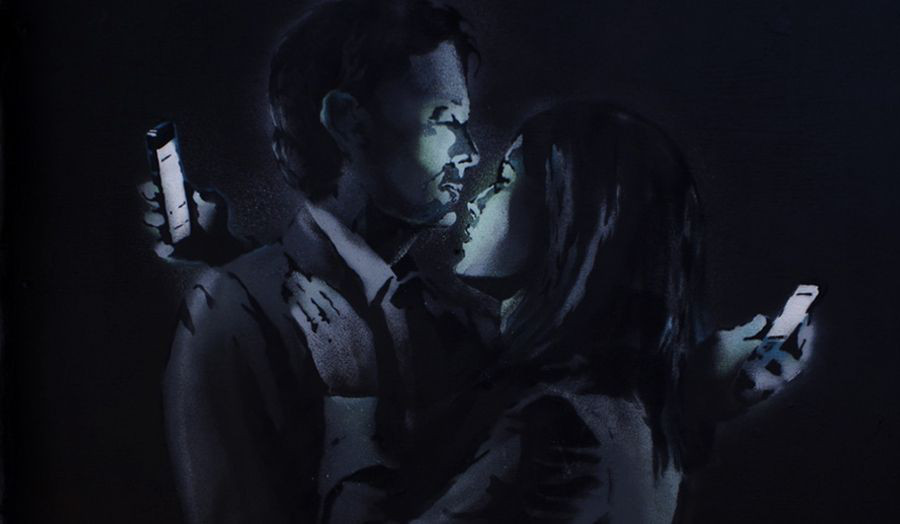