There is a long history of artists, architects, filmmakers and writers employing walking as a means of creatively appropriating the city.  The studio will look at this phenomenon with particular attention to our own city, London.  We will lead extended walks through London and study texts and films which are structured in the form of guided walks.  We are particularly interested in the role that walking might play in the formulation of an artistic practice or design methodology.

Weeks 1-7: The first seven weeks of study will be split between sessions held in the classroom and on the streets of London.  You will be led on guided walks and be asked to undertake research on areas of the city yourselves. Sessions will be devoted to highlighting the sources that you can use in your investigations of the city and also to the varying modes of observation and description that other artistic practitioners have employed. 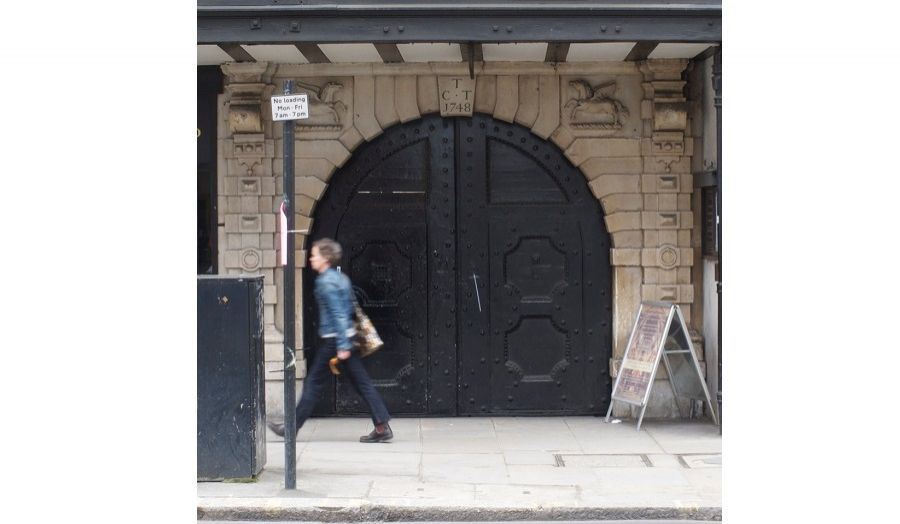