This town that history could have made a city,
Swirl round the leaning pillars of this church
That could be a cathedral, then move on,
Inquisitive as water,

Over the docks, across the squares,
Into courtyards, under entrances.

Leave tides below, and climb
The winding centuries of a merchant’s watchtower
To scan the wide way to the wider sea
For pennants fluttering in the north-east wind.

Step down to what the tides have left behind:
In the marsh-sunken chapel-of-ease
Two Dutch-scrubbed likenesses,
A merchant and his wife, as shrewd
And thrifty as the north-east wind,
Square-hewn,
Embedded in the local mud - essential
Supporters of armorial elegance.

This year Studio 9 will be looking at town life, exploring the cultural, social and economic townscape of King’s Lynn in Norfolk.

King’s Lynn, a medieval port, lies at the mouth of the Great Ouse on the southern edge of the Wash. For centuries the town was a major trading point with the Low Countries and part of the Hanseatic League, a northern European trade confederation stretching to the Baltic. It was a place of towers – merchants’ lookout points rose high above rooftops and the town’s wealth was channelled into ecclesiastical architecture - steeples mingled with watchtowers, articulating the horizon.  The old core of the town survives today, clinging to the once bustling river’s edge: rows of merchants’ houses with grand 17th Century fronts, warehouses stretching down to the quayside, tight passages cutting across streets and a grand market square.

Once a thriving vibrant town, King’s Lynn today is quiet, meandering, and almost forgotten. The impressive public spaces are now car parks and the river is edged with vacant plots and crumbling industrial buildings.

Throughout the year we will explore the shifts and transitions in the life of the town and its people, make decisions about what should be preserved and identify scope for change and adjustment. We will engage with live projects, working with community groups, and real stakeholders, consultants and clients. Your proposals will consider and react to the current social and economic concerns of King’s Lynn.

We will start the year looking at the town’s archives. With documents dating back to the 12th Century, it is one of the finest borough archives in England. The town has recently been awarded an HLF grant for a new exhibition space for the archives within the medieval Guildhall buildings.

The project will explore the sensitivities of working with the historic fabric, both in relation to the archives and their display and to the ancient remnants of the town. We will ask you to make proposals that are permanent and ephemeral.

The site for the main project is on the riverfront at South Quay, on the edge of the medieval town and adjacent to the Millfleet, a tributary of the Great Ouse.

Planning permission has recently been granted for a mixed-use housing scheme on the site, with the ambition of animating this area of riverfront. Using this as an outline brief, we will question the role of housing in regeneration. You will be asked to make proposals that consider both the intimacies of daily domestic life and the potential to enrich the public realm and contribute to the life of the town.

The Hanse connections between King’s Lynn and northern Europe remain, and while trade has all but died off, Dutch gables abound, and the town has been described in the press as still having ‘something of the flavour of a Baltic port’.

Drawing on the old links with the Netherlands we will start the trip in King’s Lynn before travelling across the water to Rotterdam and Amsterdam. 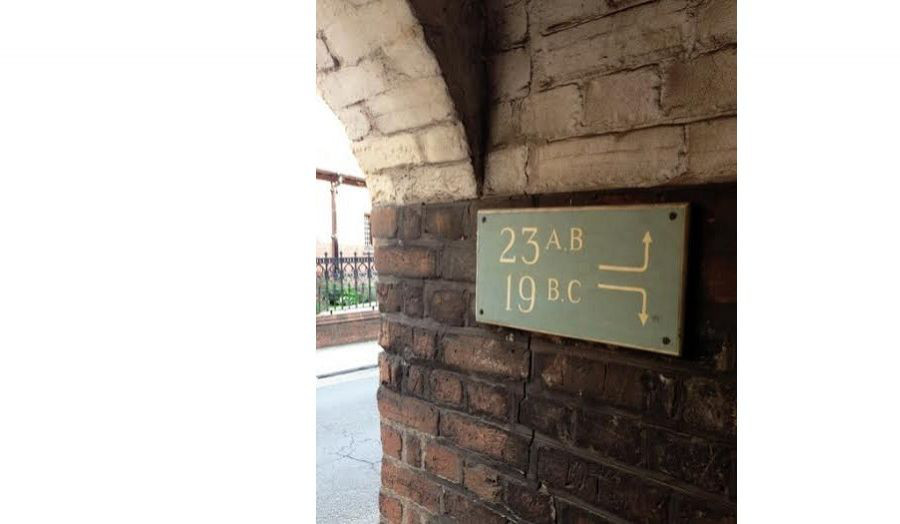