This year Studio 6 will examine life in a London apartment. Starting from the privacy of the home, and extending outwards to communal spaces, the neighbourhood and ultimately the city we will try to clarify what it means to to be at home and to live in the city, individually as well as collectively. We will explore themes such as decorum and ritual, character and lifestyle, density and generosity.

We will work on sites within the urbane context of central London, where we will make architectural proposals that engage both with the city and with diverse understandings of domesticity. Herman Czech describes the notion of ‘architecture as background’. We will interrogate this idea and develop proposals that both substantiate and counter this attitude.

The current housing situation in London, where the tenuous dream of home ownership is becoming out of reach for the majority of its citizens, will also be a point of departure. The notion of London as a city built around the rituals of its citizens, as lucidly described by Steen Eiler Rasmussen, is eroding as market led developments reduce property to investment opportunities in a global marketplace. We will question if it is still possible to build a city based on ideas about how we would like to live.

In November we will travel to Vienna, where we will experience first hand the remarkable legacy of a culture of housing of a very different kind. Here almost 80% of the housing stock is made up of rental accommodation, the majority of which has been produced through public subsidies. In addition to this we will visit seminal houses in and in proximity to Vienna by Adolf Loos, Josef Frank, Ludwig Wittgenstein and Mies van der Rohe, and contemporary projects by architects like Herzog & de Meuron, Adolf Krischanitz and Herman Czech.

This year we will also initiate a collaboration with the artist Nicholas Feldmeyer, who will lead a project during the second term. 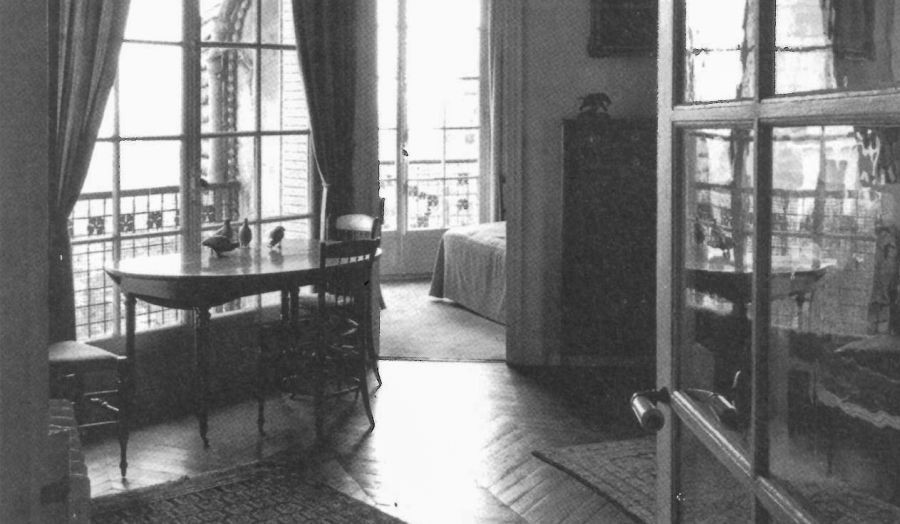