For the first time Studio 5 will work on a site outside the United Kingdom, this year we will investigate new and experimental ways of living by proposing high and medium density housing on an ex-industrial site on the outskirts of Stockholm called Kvarnholmen.  This island at the end of a peninsular has a dramatic topography, a rocky forested outcrop dropping down to the sea.  The area has been a site for progressive housing already in the 1930s, row houses and apartment buildings designed in the new functionalist style for the workers of the industrial complex of silos, factories and warehouses.

We are especially interested in developing two related but distinct typologies, the high rise point block (or The Tower) and the lower rise, medium density of the courtyard dwelling (The courtyard).  The site is currently undergoing a long-term development of housing and offices, mostly this is fairly standard mass market driven as Stockholm is today under the same kind of housing pressure as other economically successful cities such as London.  Our proposal is to at once return to the promise of a new way of life of the first modernist housing but also to take this spirit into the future by proposing new ways of living and investigating new materials, structures and sustainable technologies.

Just over the water to the north and visible from Kvarnholmen, the Stockholm Exhibition of 1930 was one the most influential events in the history of modern architecture.  Temporary exhibition housing was erected as part of the exhibition.  Furnished apartments became a valuable way of demonstrating to the masses, in a direct and experiential way, the air and light of the new modern architecture.  This tradition of the housing expo continues in Sweden, recent years have seen housing expositions that are permanently occupied after the event such as in Malmo in 2001 and Tensta in 2006.  This is part of a wider European tradition of model estates or the ‘siedlung’ that we aim to renew.

In previous years studio 5 has started the year with precedent studies to establish the architectural culture of the studio and produce often original research on lesser known projects.  We will continue this with a largely model based study of innovative housing typologies, some from the twentieth century but some more recent and contemporary.  The intention is not to be nostalgic but to show how housing projects made by previous generations can remain more radical and fresh than much new housing production.  We will study the massing, siting and context of housing and make larger scale models of flat interiors, lovingly furnished in the manner of Sanaa’s models.

A key component to successful high density housing we believe to be the private outdoor space, whether the courtyard, roof terrace or balcony and how it relates to interior spaces.  The inward looking courtyard or the outward looking balcony can be seen as figure/ground inversions of each other. This element will be studied in more detail with a brief focussed on the detailed material design of this outdoor space.

This year studio 5 will spend time recording and experiencing the site on Kvarnholmen and visiting several post-war and contemporary housing projects in the Stockholm area, including the ‘Tensta Bo’ housing exposition site built in 2006.  We will prepare for the trip beforehand by carrying out research, drawing and modelling exercises of Kvarnholmen, its imposing industrial relics and topography.  Sites will be identified within the overall masterplan of a new spine road linking to a new bridge in the east.

We will continue our interest in precise materiality, atmosphere, structure and character.  We will also continue our collaboration with architect and furniture designer Simon Jones on a making project that will become a generative or component piece of the final project.

The research and work of Studio 5 has been compiled into a website: lmustudio5.com 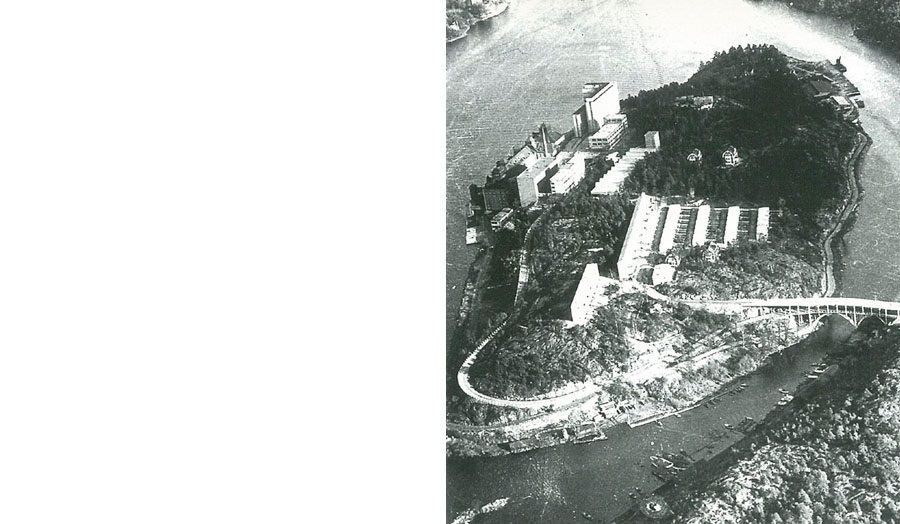