The task of describing topography now becomes clearer: to develop vocabularies and concepts that will demonstrate how settings that are distant and distinct from one another can also be interconnected, how they can remain apart and be joined…Only in this way will architectural topography be seen to exhibit not just remoteness but familiarity..Only in this way can the horizon be both dispersed and compact.
David Leatherbarrow, Uncommon Ground

The monastery has been described as “one of humanity’s truly imposing designs for living”. Founded in remote locations, monastic complexes were necessarily self-sufficient. Contemplation, education, administration and sustenance were accommodated within the enclosure. The establishment of these communities was a foundational act, creating a reciprocal relation between settlement and landscape. To found a monastery was to establish ‘stability of place’ (stabilitas loci).

The monastic complex offers an opportunity to study how settlements begin, how ‘place’ can be found within the landscape. Monasteries often represented the beginnings of more permanent, larger settlements. We will study the idea of settlement through the example of the monastery.

Our design research will focus on the Somerset Levels. These agricultural lowlands, between the Mendip and Quantock hills, were reclaimed from marshland and farmed by three great monastic houses of the Middle Ages. The Levels remain prone to severe floods and periodically disappear under water, revealing the latent islands of the landscape. Flooding was particularly severe during the winter of 2013 when parts of the Levels were cut off for several months. In spite of this, the territory has been settled in a fragmented way for approximately six thousand years. The traces of former lives are not always obvious.

We will model and draw the Levels as a region, focusing on one of the most charged locations in the area: Muchelney, meaning ‘great island’ in Saxon. At Muchelney the very idea of settlement is at stake: the remnants of a medieval monastery and a small village are clustered on a raised area which still becomes an island during the winter floods. Together with the monasteries of Glastonbury and Athelney, the monks at Muchelney drained the surrounding marshes for agricultural use.

It will be important to understand the different times of settlement at Muchelney.  The ground here has been intensively raised, drained, dug out and enclosed; similarly, buildings have been adapted, demolished, rebuilt. All these traces provide clues with which to design.  We are interested in working with the latent order of this landscape. We have found that this can provoke ideas about how to add to a complex site with something of our own time.  These observations will help to make architectural projects which address the landscape, settlement and building scales strategically, through drawing and model making.  Both second and third years will develop a strategy for future inhabitation at Muchelney, with second years working predominantly at the building scale and third years making proposals at the scale of the landscape. We will use Muchelney as a lens through which to understand both the particular character of the Somerset Levels and the idea of settlement as embodied in the monastery.

This focus offers us the opportunity to examine states of incompleteness, ruination, adaptation and their relation to an ‘ideal’ plan. We will do this by making precedent studies of monasteries across Europe.  We will study the relationship between the monastery and the surrounding landscape, the different characters of building ensembles and open spaces which make up a monastic settlement and in particular the architecture of the cloister, the enclosure within the enclosure, permeated with works of art and open to the sky.

Monasteries across Western Europe have remained actively settled for centuries. However England’s monasteries were dissolved under Henry VIII. We will make a study trip to Southwest France, where there is a great concentration of monasteries along the historic pilgrimage routes, and examples of monastic buildings from the Middle Ages to the twentieth century, including Le Thoronet and La Tourette. We will make visits to a number of contemporary built works in Somerset, which will inform your understanding of the cultural richness of this county.

We will begin by looking at London, tracing the memory of monastery patterns within the contemporary city through a series of sketching studies. These exercises will help students to develop skills in recording and interpretation of landscape and architecture.  Through all projects we will help you to develop an individual interpretation of the studio themes, to find a contemporary ‘stability of place’ in the landscape.

Braunfels, Wolfgang:  Monasteries of Western Europe: the Architecture of the Orders

Hoskins, W.G.: The Making of the English Landscape

Rossi, Aldo: The Architecture of the City 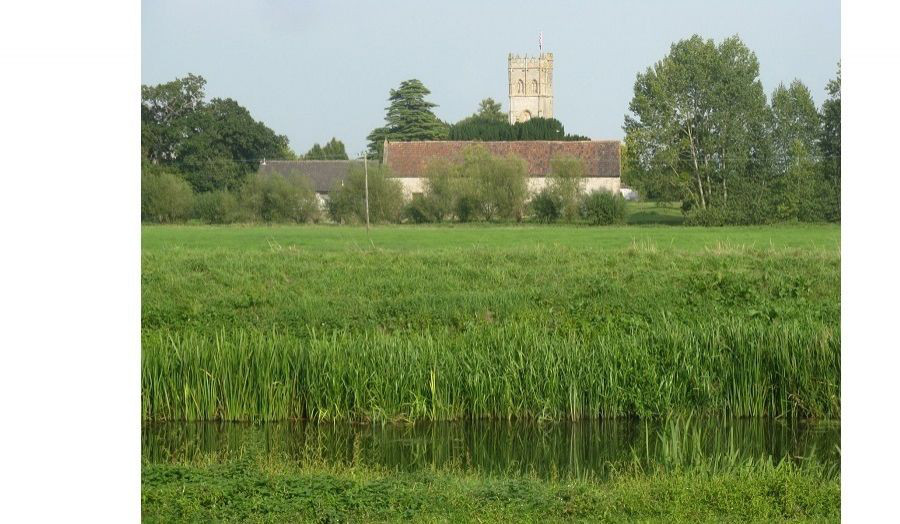