‘We Make Films’ is a student led production company that gives the opportunity to gain valuable experience of working with clients on a range of media projects across the year.

Last year students produced and directed 35 short films for the Bank of England, the Royal Society of Arts/Samosa web based ‘Pakistan Calling’ strand and a short film for The 'Cognition and Brain Science Unit', Cambridge University. Other projects included short films, installations and providing their creative services in producing fiction films, documentaries, and music videos to the wider market. Students were also involved in setting up our online presence across Twitter, Pinterest, Facebook and the dedicated website.

This year confirmed projects include a second slate of short films for the RSA/Samosa project, the Bank of England and filming content for a feature film ‘The Art Party‘ in November. However it is expected that students generate work and find clients too. Students will need to be flexible and work in production teams across a range of skills including finding clients, development, producing, directing, and editing and art direction. As well as working on productions and live projects, there are opportunities to work in PR including managing social media for ‘We Make Films’.

It is expected that students show initiative, take responsibility for their contribution and are self-starters!

Slate of Projects - Subject to development and production: 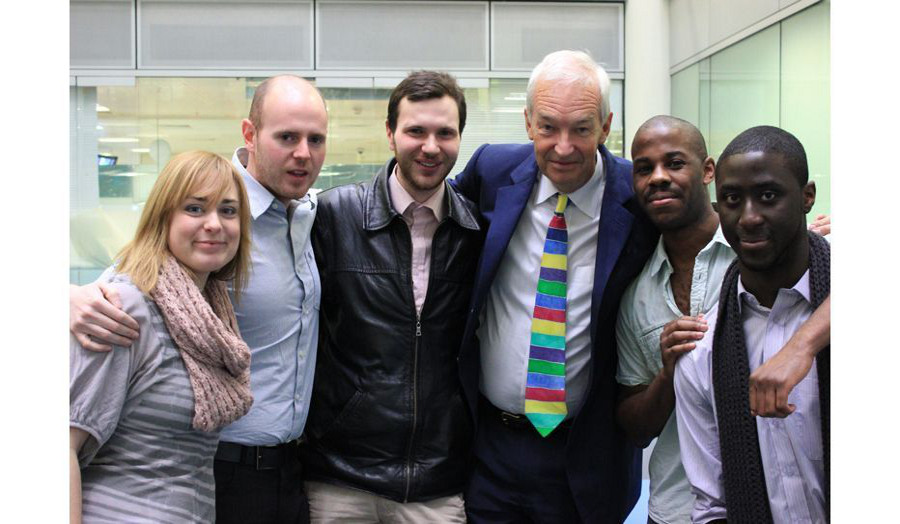