Body adornment starts with a finished product yet it taps into the emotional and sentimental needs of the designer, the maker, the wearer and the giver. It holds a moment of time yet looks to the future.

The relationship between the wearer and the designer form the basis of this studio, the stages that interface between one and the other are explored and examined with a discovery of the issues of how a piece becomes a reality. Alongside practical realities of process the physical and emotional meaning to the eventual wearer are dissected and evaluated.

How a piece is made in terms of production, material and ongoing legacy, its cultural and ethical, spiritual and political zeitgeist is drawn out through exploration of both culture and process.

Imagine for yourself a scenario in which a need for a gift is satisfied by an immediate purchase at a chosen outlet, the purchase makes an impact on the eventual recipient and remains with them for their lifetime as a ‘Jewel’ a remembrance...

The negotiated relationships that are the driving force of products manufactured in multiples are underpinned by the branding and marketing, display and communication skills from start to finish. The product of that moment considers the requirements of recipient, purchaser, retailer, wholesaler, producer and designer in an examination of the journey from designer to wearer. 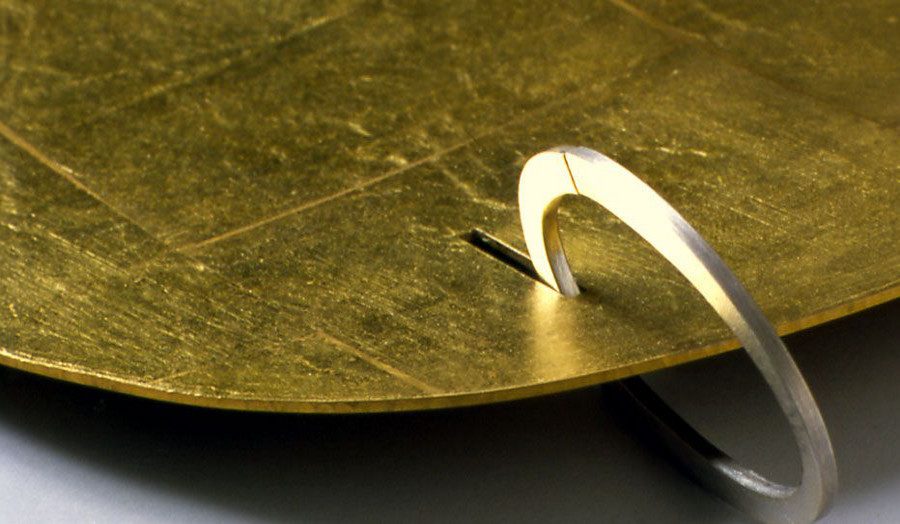 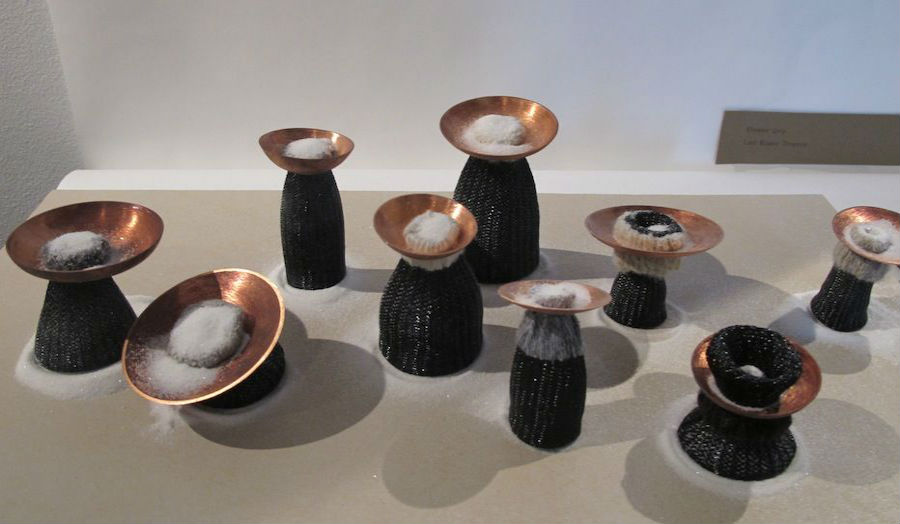 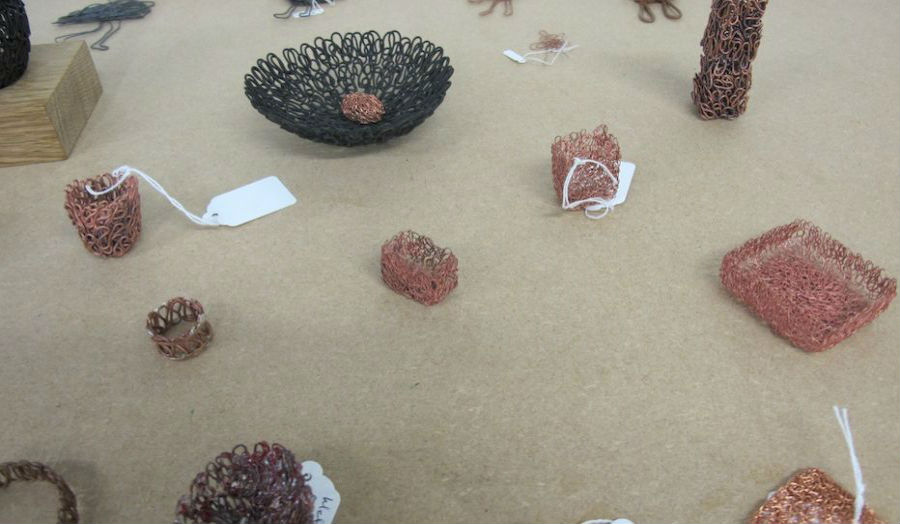 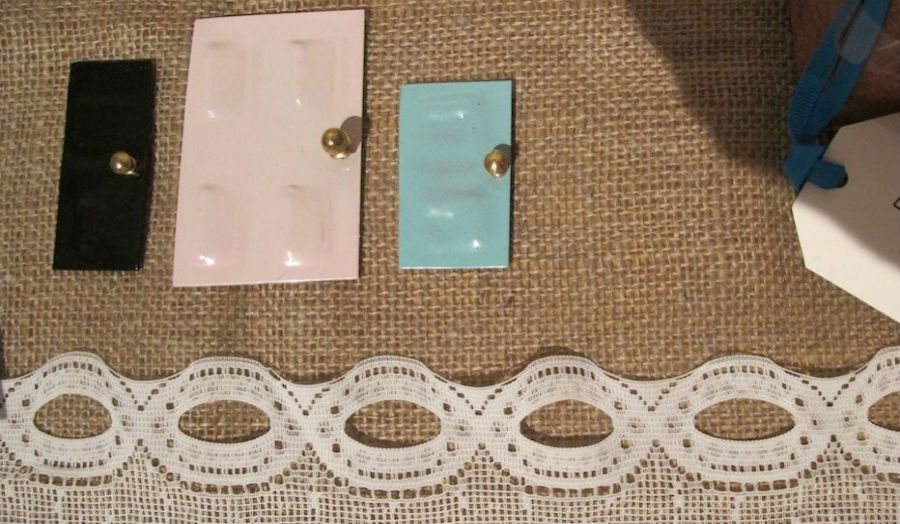 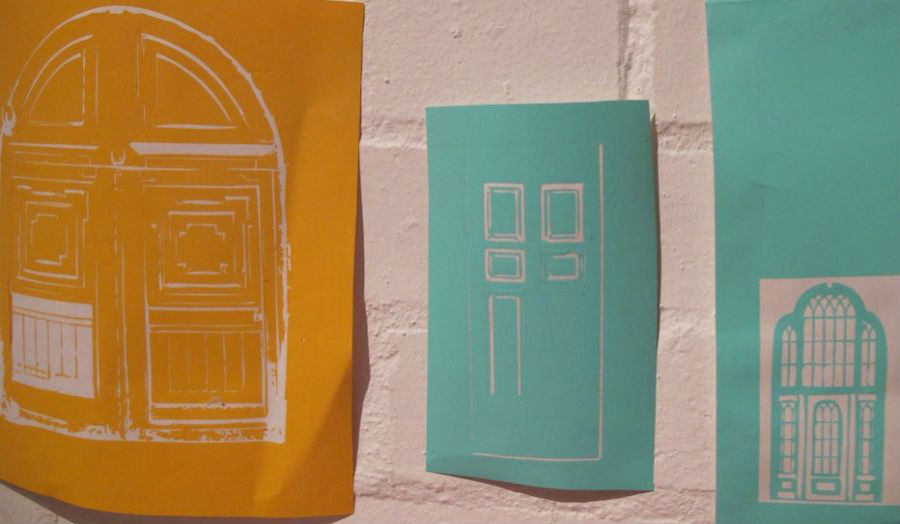 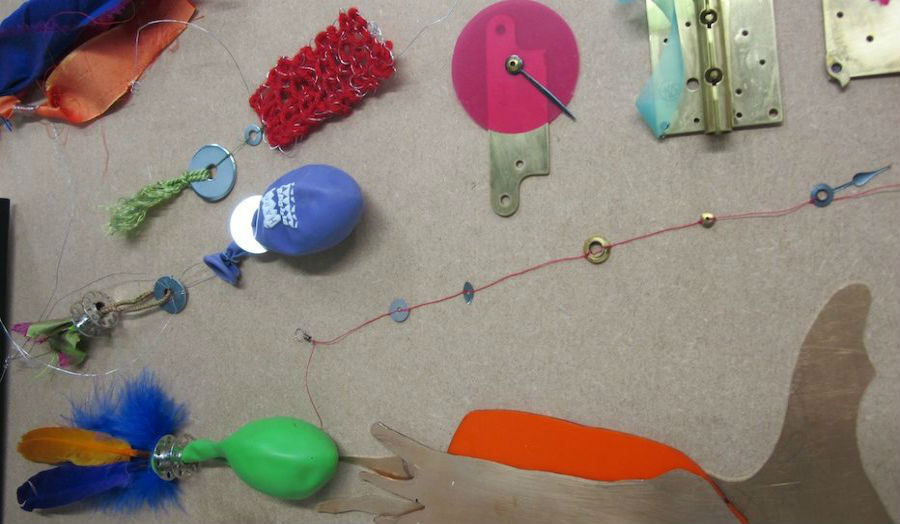 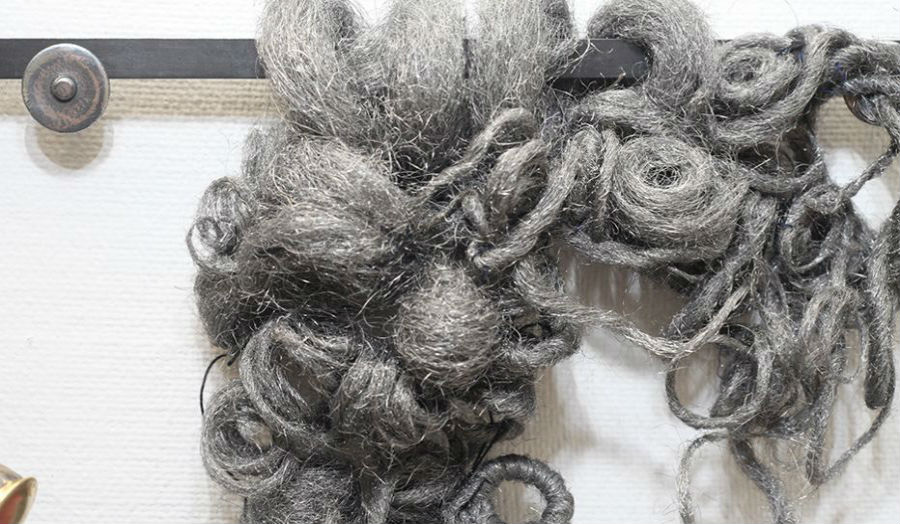 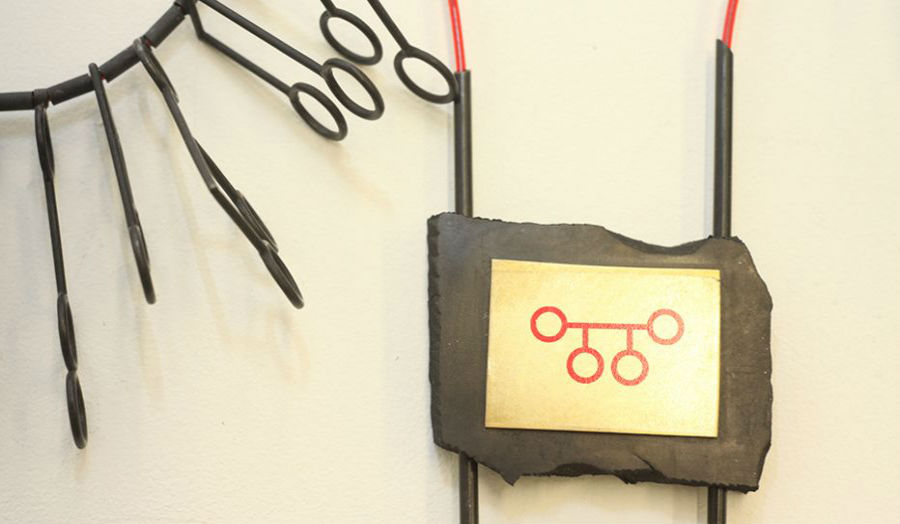 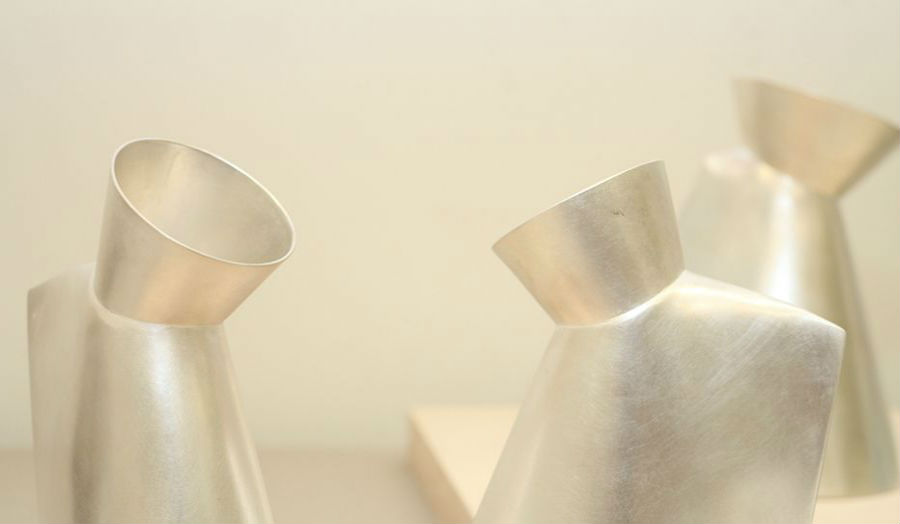 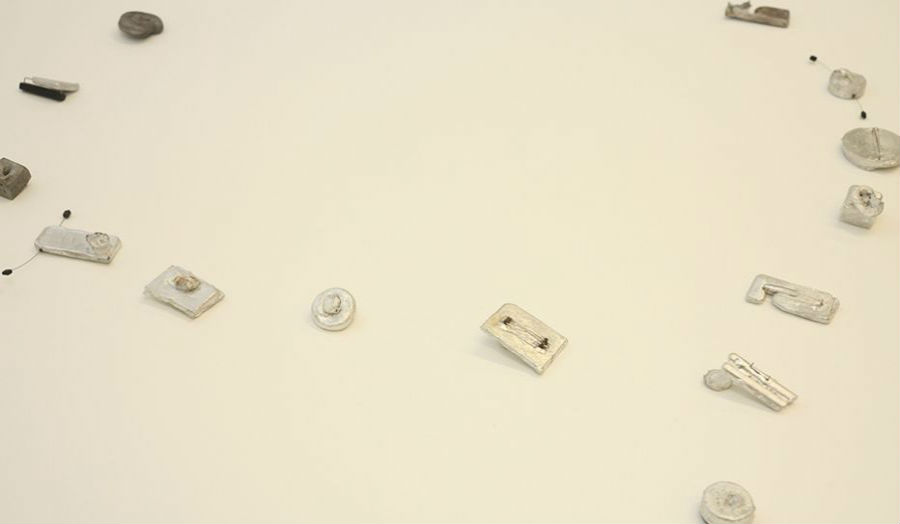 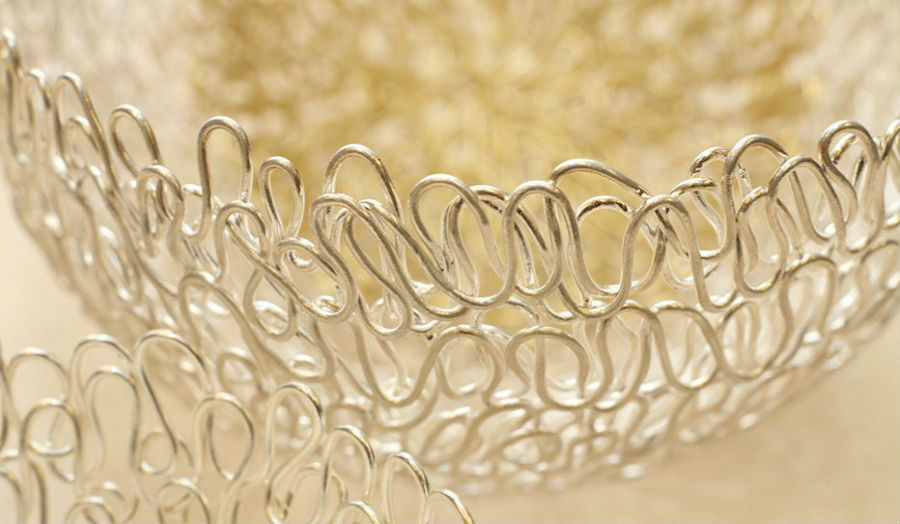 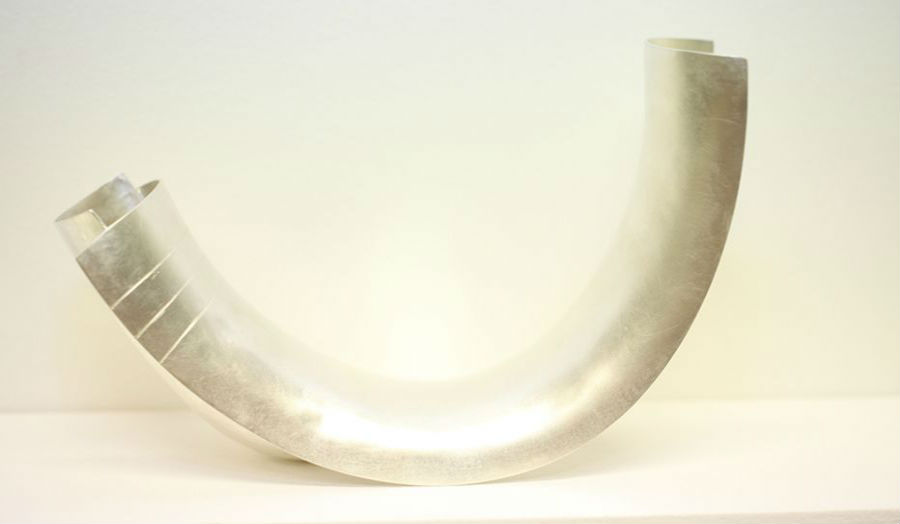