Things can lead to theories. They can point to a way of seeing artefacts or objects that is more significant than the thing itself. In the twentieth century the notion that art and architecture speak for themselves was superseded by the idea that theory does the talking. Today, theory is often regarded as an autonomous discipline or even a form of practice; artists, architects, designers and filmmakers produce theory-conscious work.

We will look at theories that are imperfect because they have materialised and so they have lost their purity or absoluteness; or, at examples of artefacts in which theory is latent, not explicit.

You can examine, critically, any work that can be seen as theory or that presents an interesting relationship with theory; e.g. conceptual works, hybrids, replicas, forgeries, artefacts that allude to Utopian ideals, manifestos, etc.

Enrol in the British Library. Have a first look at the readings, films and websites mentioned below, and more, related to your own topic. Visit some exhibitions for inspiration. Identify two to three potential topics and write a short paragraph for each – how do these ideas transcend the objects/artefacts and point towards something bigger? What is at stake? 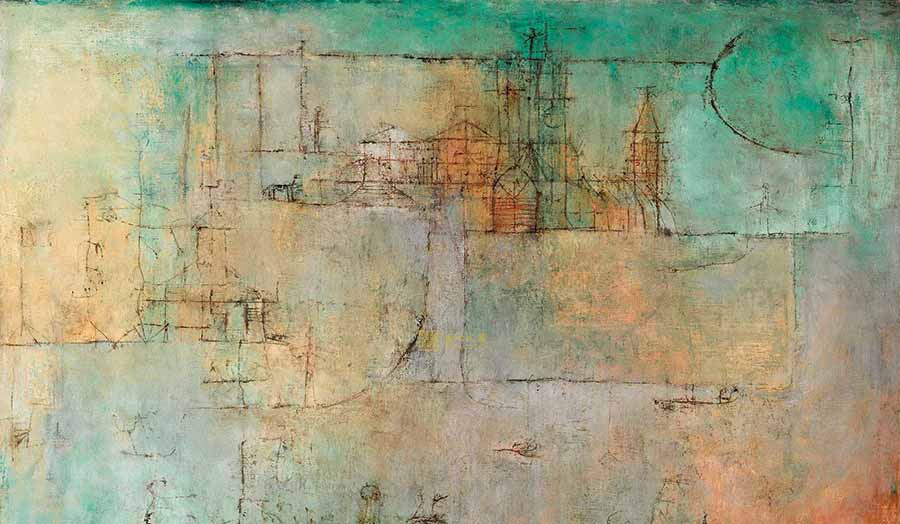 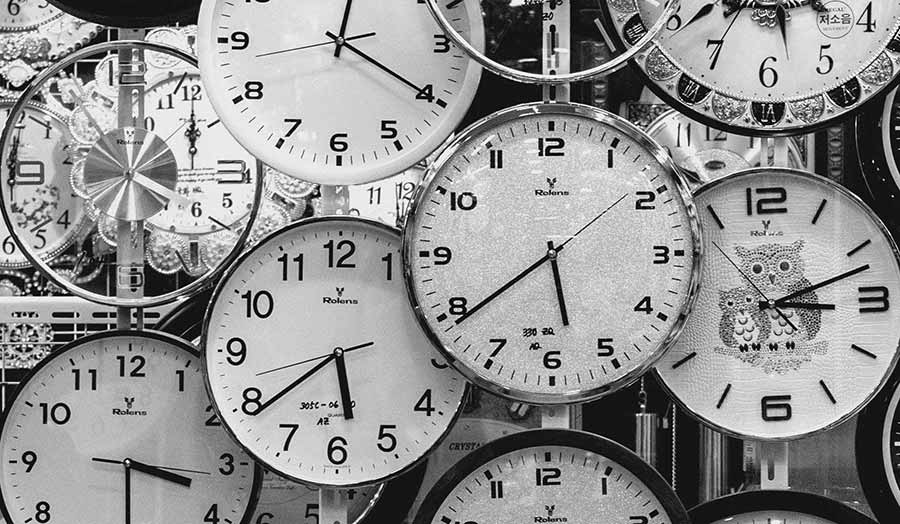 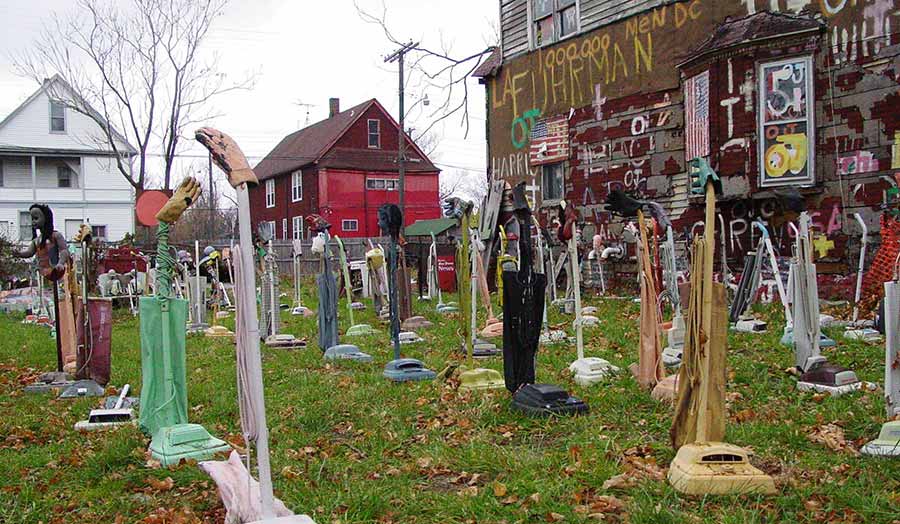 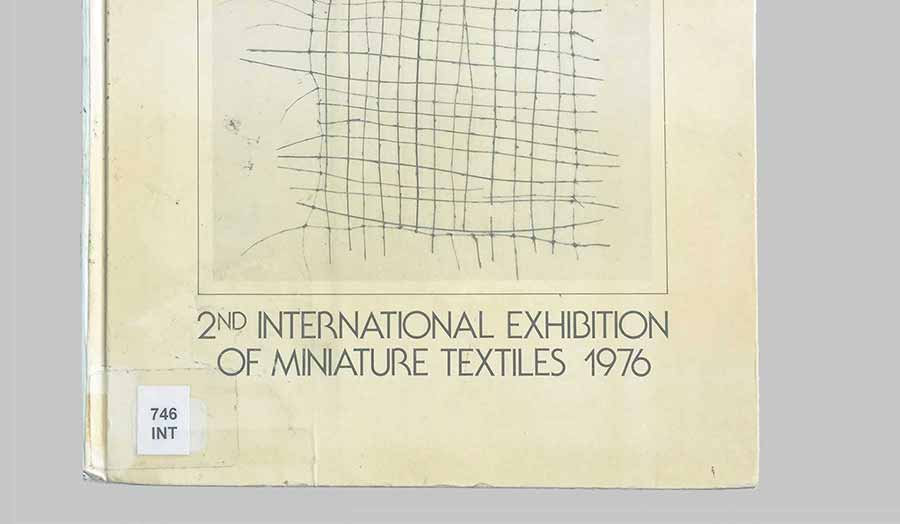 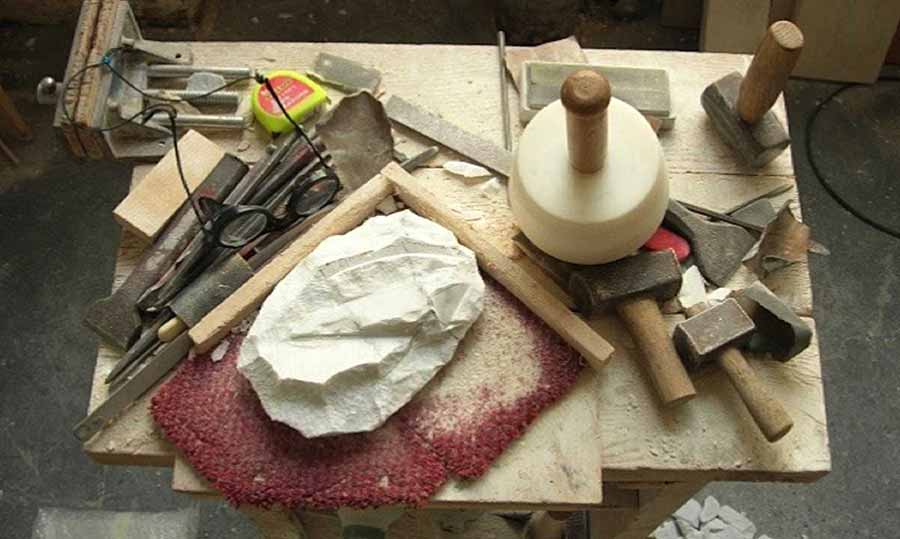 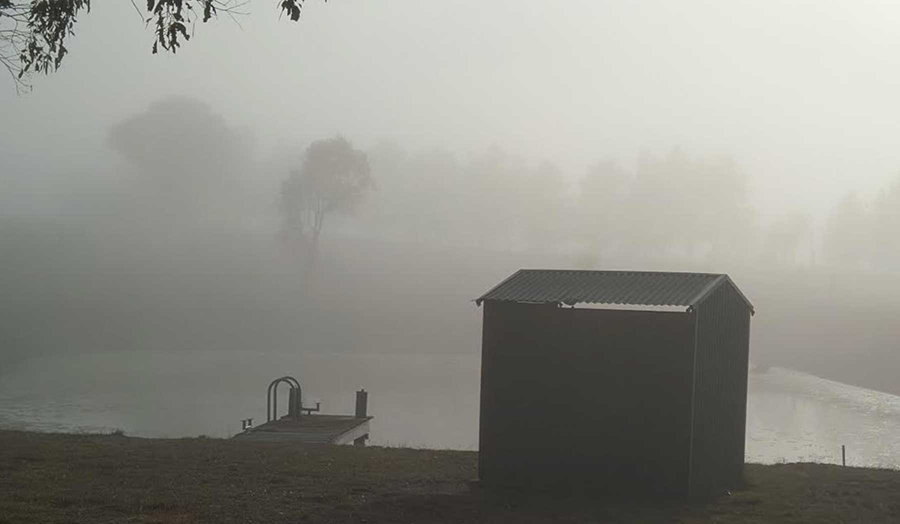 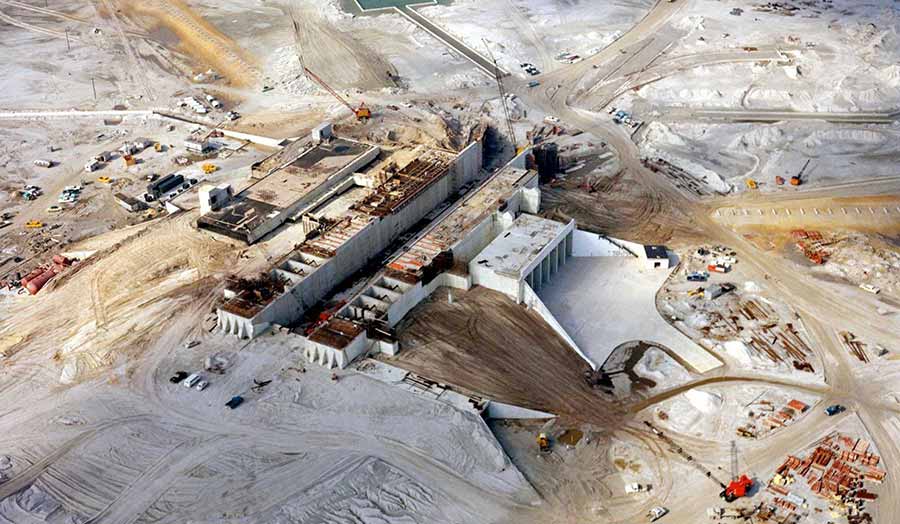 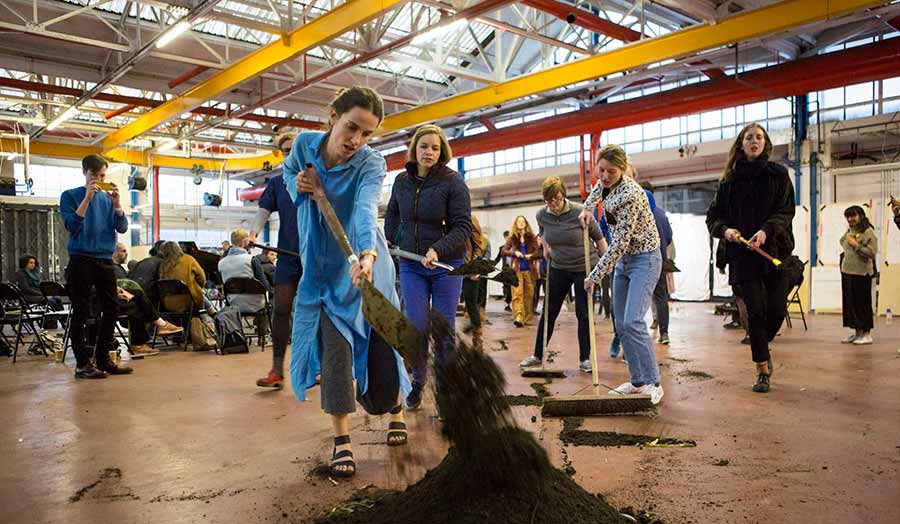 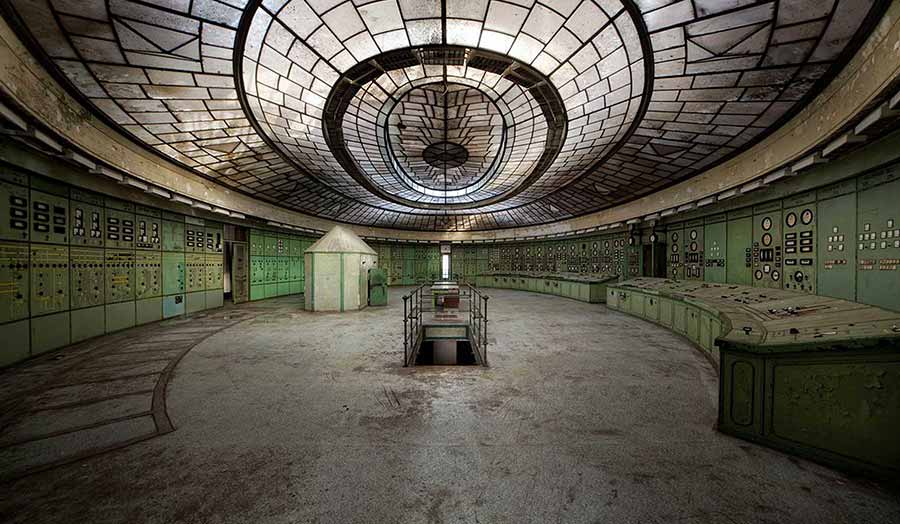 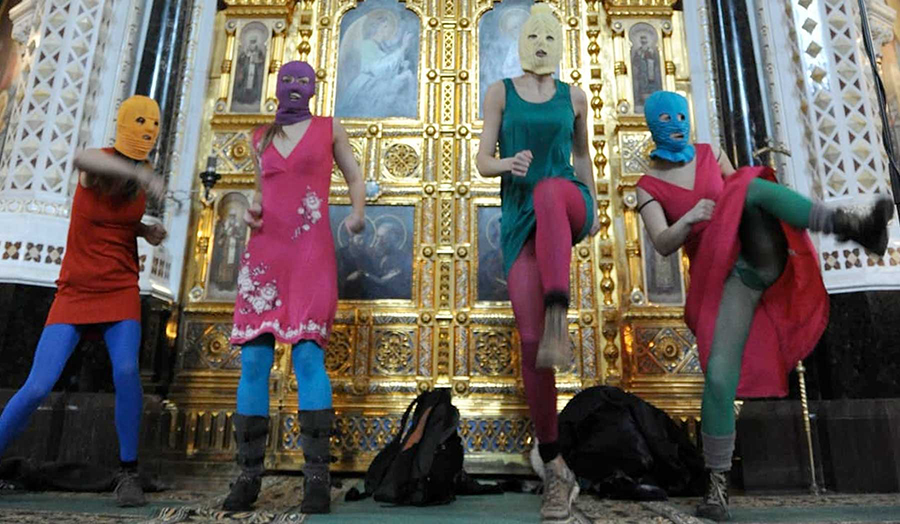 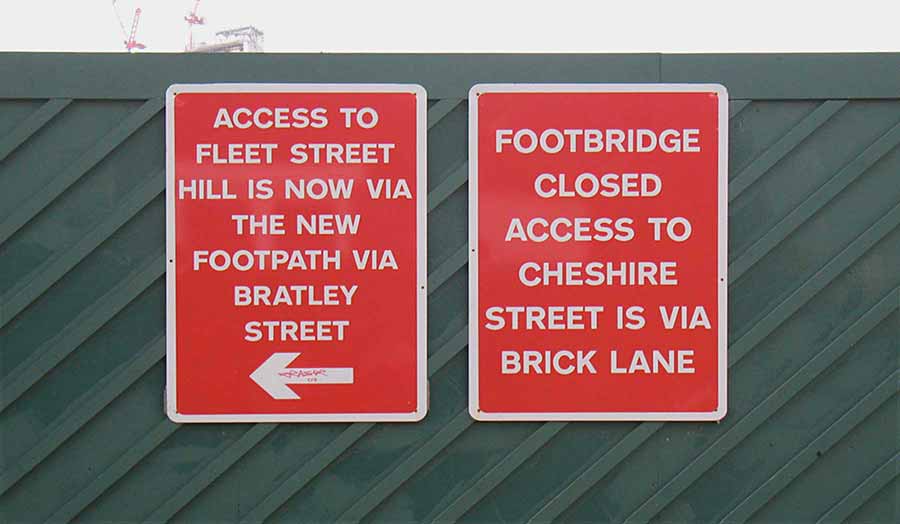