A lecture on Nationalism and Cultural Diversity by guest speaker Prof Siniša Malešević, a Full Professor and Chair of Sociology at the University College, Dublin. Chaired by Dr Gordana Uzelac, School of Social Sciences at London Met.

"Nationalism is often perceived as an aberrant belief system that goes against the dominant globalist and cosmopolitan ethos of the contemporary world. In journalistic and some academic accounts, nationalism is regularly labelled as a nineteenth century relic. In this context the recent nativist and far-right populist attacks on cultural diversity are often seen as an attempt to revert the course of history. However, in this presentation, I challenge such views.

I argue that rather than being a radical anomaly, nationalism underpins the organisational, ideological and micro-interactional foundations of modernity. Hence the current incarnation of nationalist ideas and practices can only be properly understood if analysed through the historical prism of longue durée. Such a historically rooted analysis shows that nationalism has not experienced sudden rise but has been continually expanding over the last two centuries. The intensity and strength of nationalism in modernity stems from the organisational and ideological dominance of the specific mode of policy that maintains a hegemonic position in the contemporary world – the nation-state."

The Global Diversities and Inequalities Research Centre is a home for interdisciplinary and multidisciplinary scholarship that explores migration, diasporas, nations, regions and localities through the lenses of diversity and inequality. 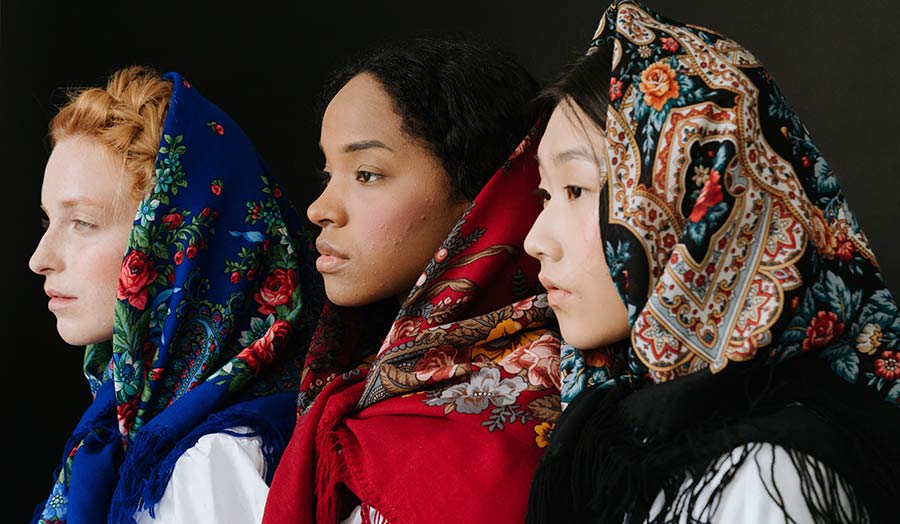 Please contact the Research and Postgraduate Office if you have any questions about this or any of our other events  at rpo@londonmet.ac.uk.

To receive notifications of future events, please follow the Research and Postgraduate Office on eventbrite.