Reports and papers by the Child and Woman Abuse Studies Unit: 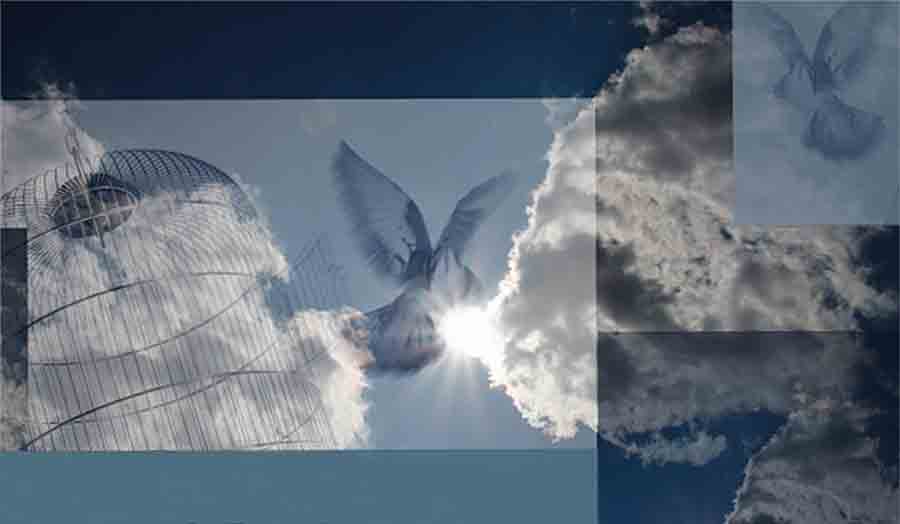 Finding the Costs of Freedom: How Women and Children Rebuild their Lives after Domestic Violence

In partnership with Solace women's aid this study followed the lives of 100 women over three years after they had exited a range of domestic violence services delivered by SOLACE. The study explored what factors worked in the lives of the women as obstacles and enablers for moving on with their lives following domestic violence. Through a multi-layered research methodology, the Child and Woman Abuse Studies Unit (CWASU) explored how women and children are able to grow their "space for action" after physically removing themselves from the coercive control exerted by the perpetrator over their everyday lives. Post-separation abuse was also explored as well as, experience of services and the legal system, changes in housing situation and how women's informal networks facilitated or interfered with efforts to create safety and freedom. Read more about this report...

This award-winning project is named after the three Mirabal sisters murdered in Dominican Republic, who became symbols of popular and feminist resistance to violence in South America where the date they were killed – November 25th – was designated a day to protest violence against women. Mirabel investigated the extent to which perpetrator programmes reduce violence and increase safety for women and children, and the routes by which they contribute to coordinated community responses to domestic violence. The research re-cast the research question of perpetrators beyond "do they work?", to address the limitations of previous studies, and introduce innovative directions in analysis. Read more about Project Mirabel outputs and resources.

Defelection, Denial and Disbelief: Social and Political Discourses about Child Sexual Abuse and their Infuence on Institional Responses

This rapid evidence assessment (REA) was commissioned by the Independent Inquiry into Child Sexual Abuse (IICSA) to explore the ways people have thought and spoken about child sexual abuse over the past eight decades (1940-2017). The REA helped to inform and provide context to the wider work of the inquiry by identifying dominant discourses which work to deflect or deny CSA, as well as counter discourses shaped around believing, recognising and supporting victims and survivors and looking at power relations. Read more about the REA...

Interventions Against Child Abuse and Violence Against Women: Ethics and Culture in Practice and Policy

This book offers insights and perspectives from a study of “Cultural Encounters in Intervention Against Violence" (CEINAV) in four EU countries. Seeking a deeper understanding of the underpinnings of intervention practices in Germany, Portugal, Slovenia and the United Kingdom, the team explored variations in institutional structures and traditions of law, policing and social welfare. Theories of structural inequality and ethics are discussed and translated into practice. Book available in pdf format.