Isha Bøhling’s work reveals or re-imagines untold narratives recovering past resonances, whilst searching for structures, histories and underlying patterns. It becomes a process of excavation that manifests itself through drawing using painting, objects, sound, video, and music and songs that the artist writes and performs herself.

Outdated everyday objects and materials are transformed into musical instruments and surfaces to project upon, often forming a feedback loop in which the object becomes the instrument that both contains and generates the sound work. Bøhling recuperates fragments of possible narratives surrounding the history of the chosen items.

Her paintings investigate meaning in pattern, randomness becomes ordered through an obsession to find structure in much the same way as random sound becomes music in the installation work. Seeing her paintings as fragments of the meaning of the ‘bigger picture’ becomes almost obsolete. It defies classification but is continually being excavated in the attempt to construct meaning. For Bøhling it is about being at the threshold of ‘knowing’.

Isha Bøhling is a British Danish artist based in London. She has exhibited extensively both nationally and internationally, most recently at The London Open: Whitechapel Gallery, David Risley Gallery, Copenhagen. Dilston Grove, London; Kunstraum Baden, Zurich, Pierogi Gallery, New York, the Soap Factory, Minneapolis, the Recoleta Museum, Buenos Aires, Rua Sympatica, São Paulo Brazil. She was shortlisted for the East London Painting Prize in 2014 and participated in the Guangju Bienale, South Korea. Isha graduated with an MA in Fine Arts from St Martins in 2002. 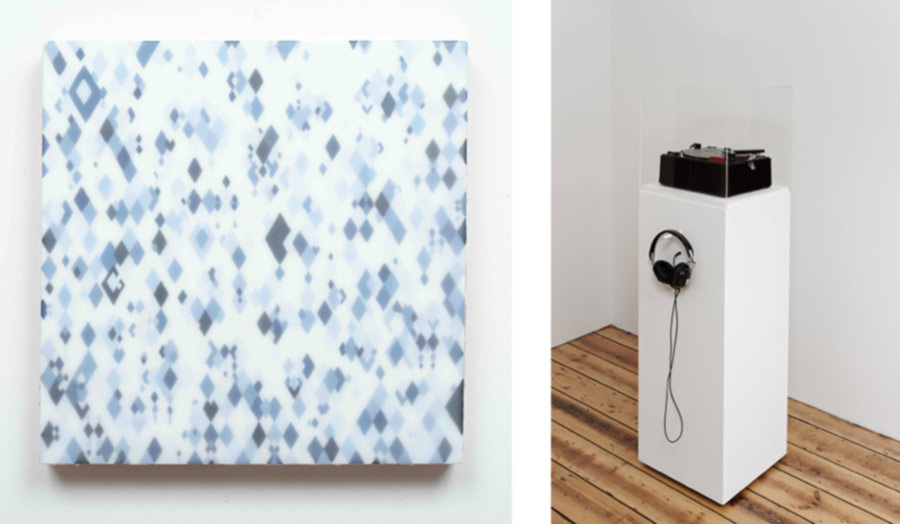 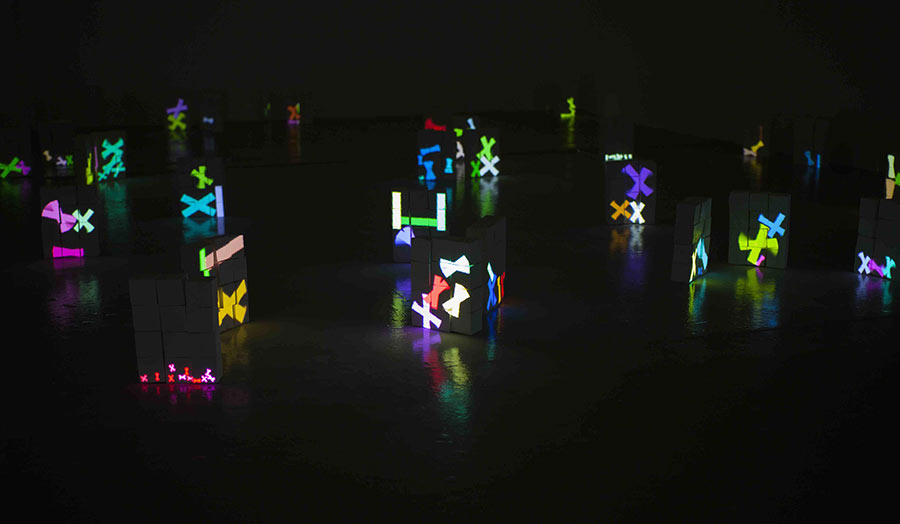 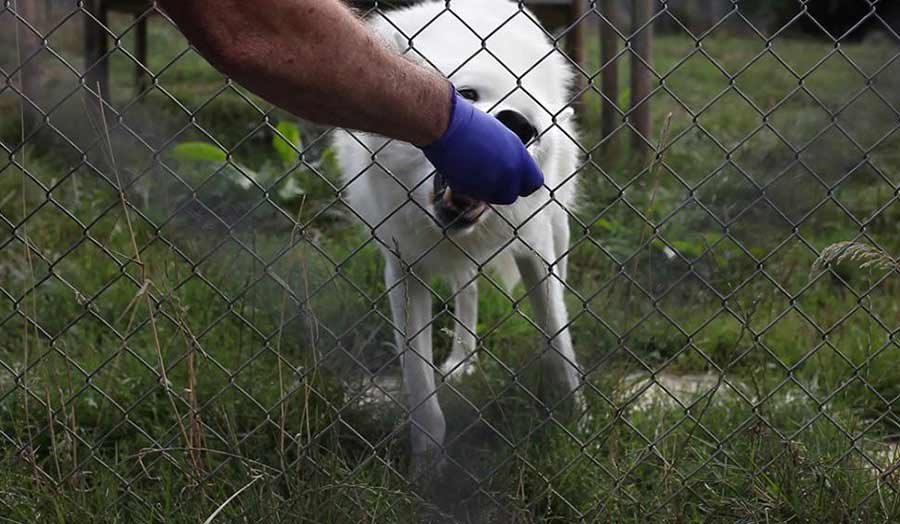 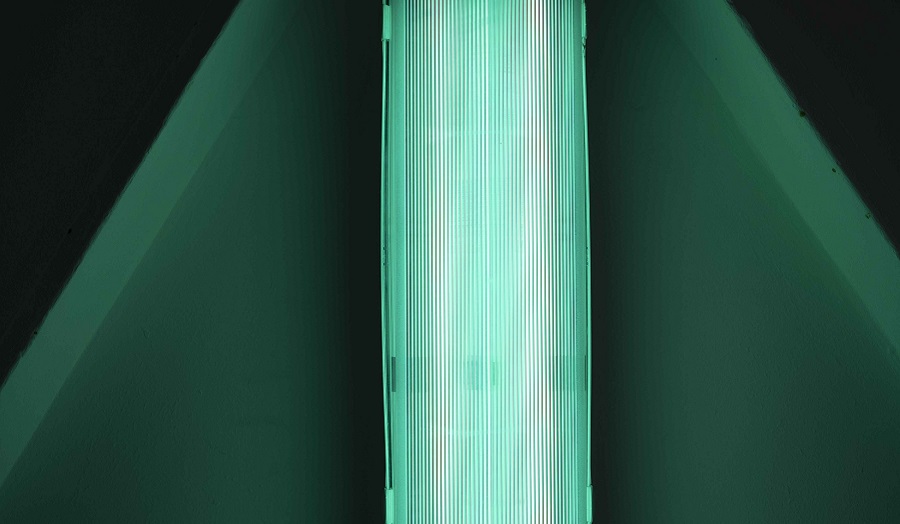 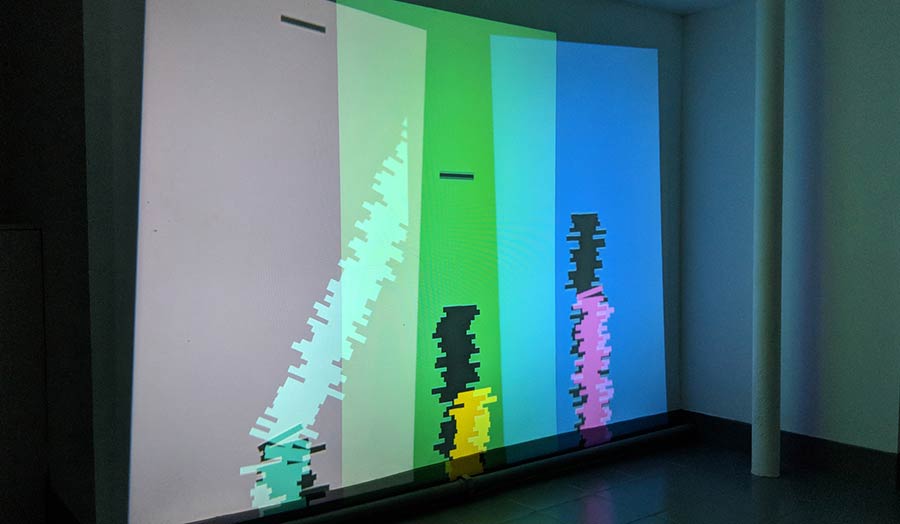