An archaeologist, a stone worker, a geologist and an architect talk about stone in Palestine. Jerusalem Pink documents an architectural survey of the Dome of the Rock, and the processes of its repair and restoration.

Maeve Brennan lives and works in London and Beirut. Recent exhibitions and screenings include Jerusalem Pink, OUTPOST, Norwich; Rough House, The Glue Factory, Glasgow; At the Seams: A Political History of Palestinian Embroidery, Dar el Nimer, Beirut (all 2016). She is a co-founder of the film collective Sharna Pax, working between the fields of anthropology, documentary and visual art. She has forthcoming solo exhibitions at Chisenhale Gallery, London; Spike Island, Bristol and The Whitworth, University of Manchester in 2017. 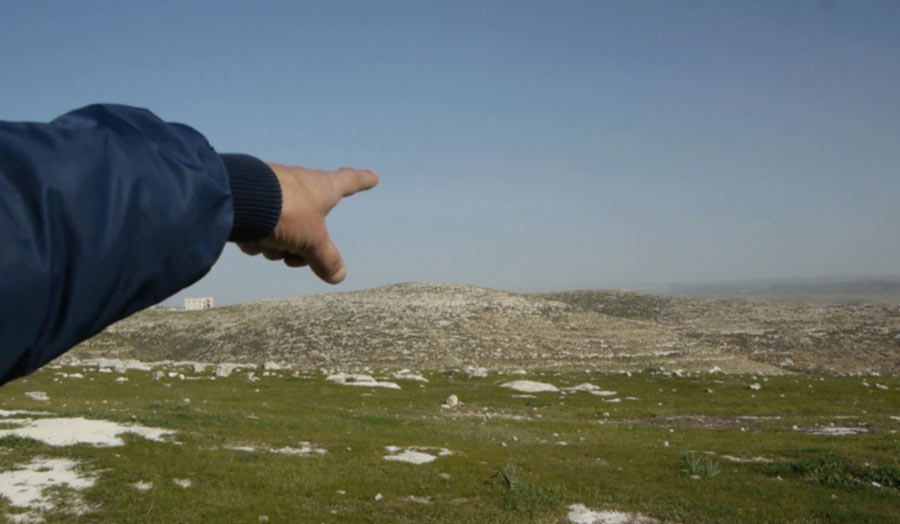 New Cinema and the City - Migrations 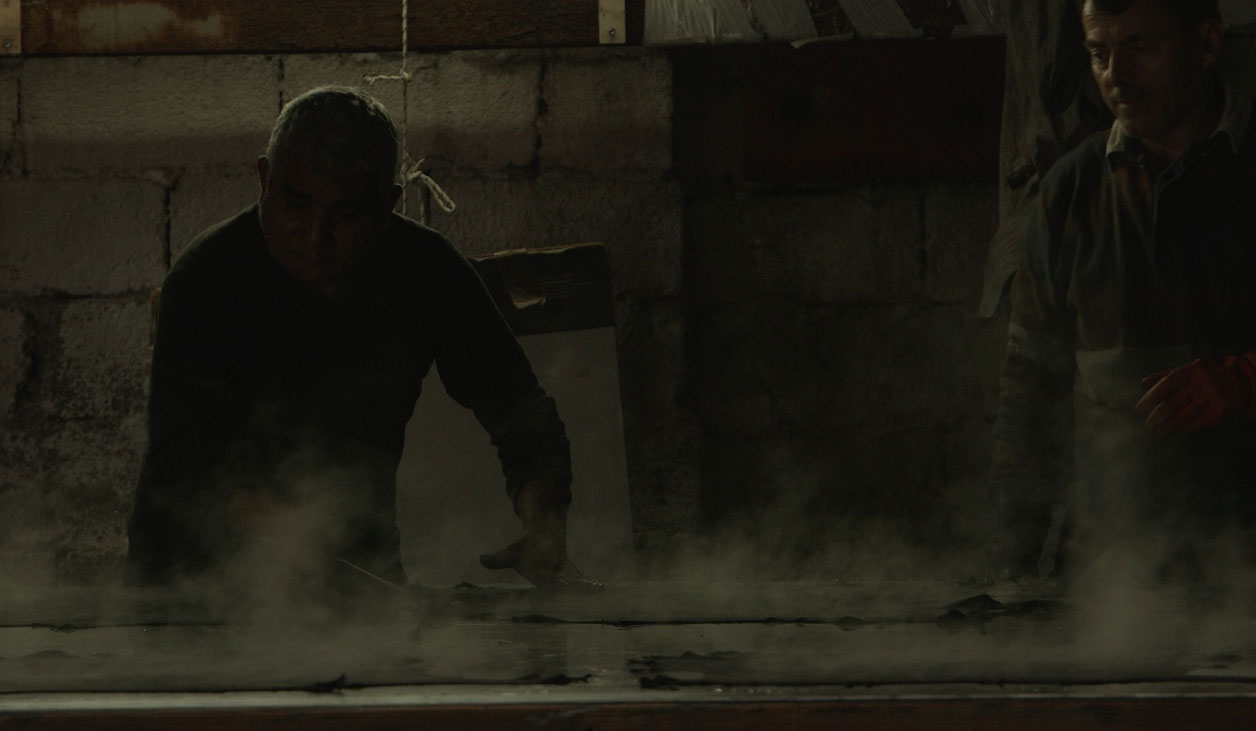 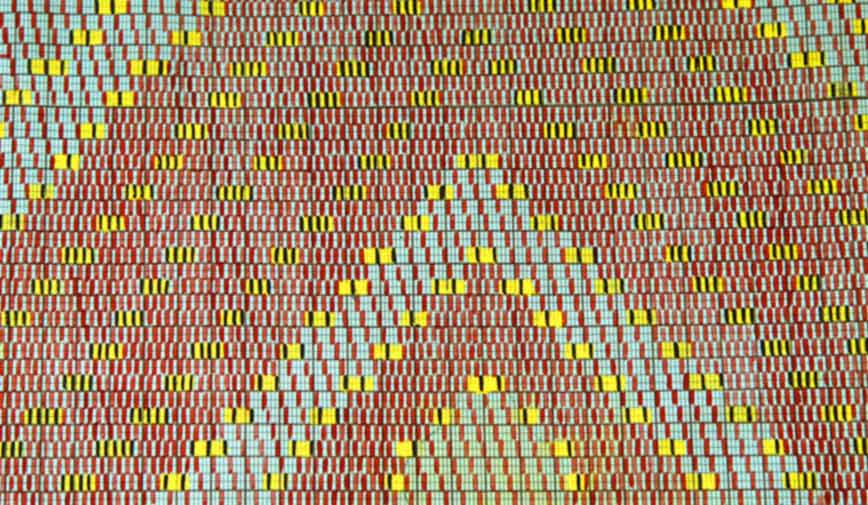 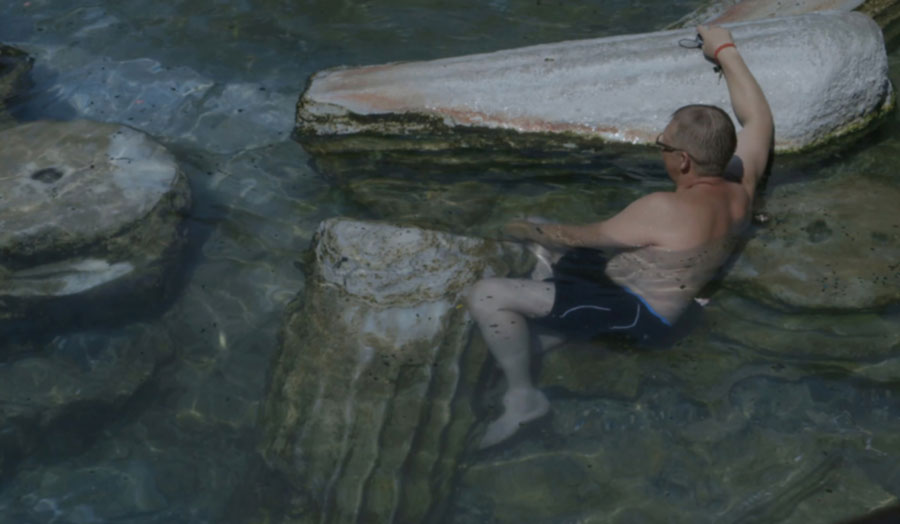 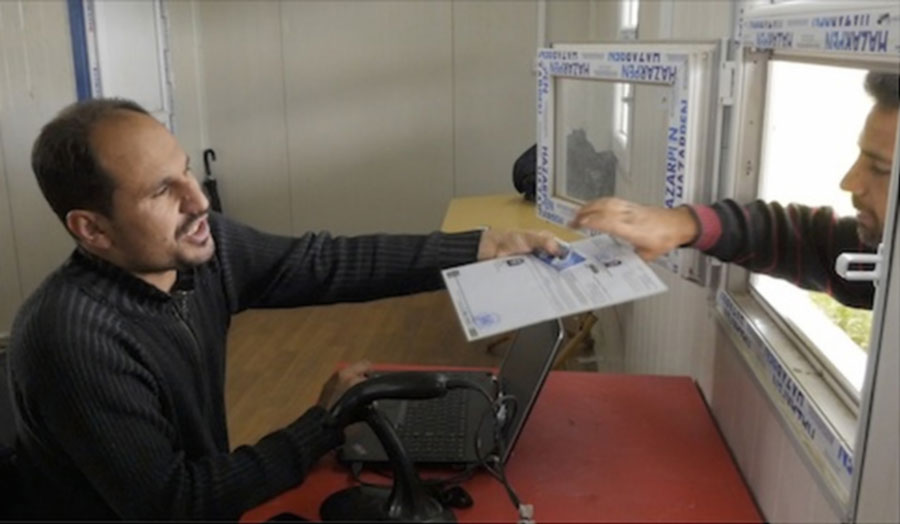 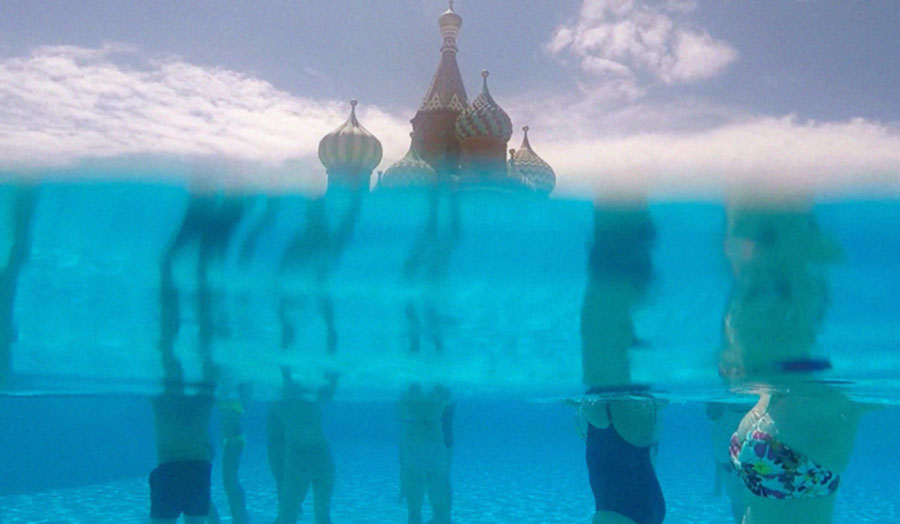 New Cinema and the City - Migrations

Using film as a research and exploration tool

A mini-series of open lectures and screenings that connect to the module of the same title for Year 4 architecture students.