Art, architecture and design projects The Spirit of Soho The Projects Office

Following the success of last year’s Huguenot projects shown at the Soho Create festival, The Cass has been invited back to show in 2016 with a new brief: ‘The Spirit of Soho’.

For 2016, Animation, Architecture, Film and Broadcast Production, Interiors, Silversmith and Jewellery and Textiles will all work on Spirit of Soho projects that will be based in and around Soho Square and the French Huguenot Church.

This year’s work develops 2014/15’s School focus on Huguenots projects: the crypt under the Huguenot Church is being offered as a site for Interiors and Animation Students to develop new work spaces for Soho, to allow the Church to utilise the underused areas under the Aston Webb Church. S&J will provide commissions to enable fundraising and marketing pieces for the construction works and the new shop in the Church, and Textiles will interpret local research through textile processes.

Selected Cass work will be showcased to the Soho creative scene during the festival in June 2016, with high profile partners in discussion such as Twitter, Framestore, Microsoft, Sony and Liberty. The festival will also invite creative and media personalities to the discussion sessions. Last year the speakers included Cornelia Parker, Ab Rogers, Miss Dynamite and Jake Chapman. 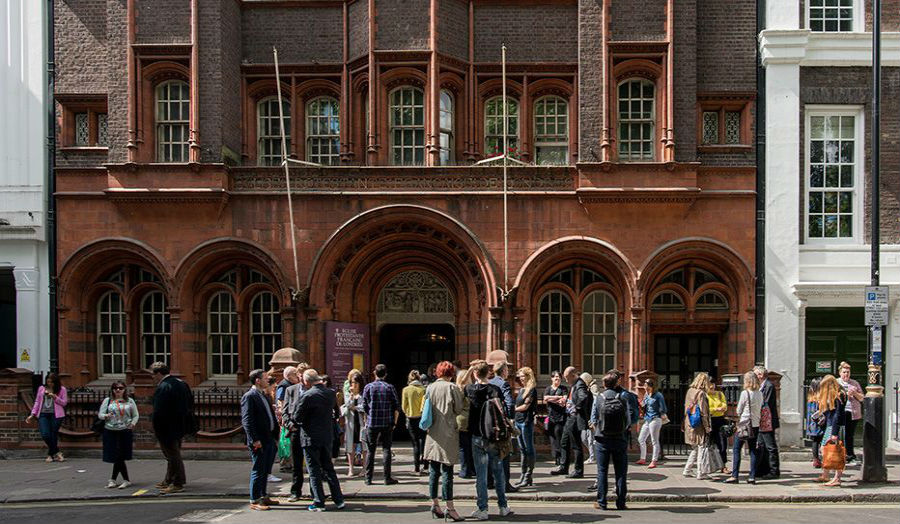