In response to the cross school call for Huguenot projects, the MA by Project brief was to produce an object relating to Huguenots, and alongside that to write a story of the piece in 300 to 500 words.

Huguenot projects are running across the Schools of Art, Architecture and Design in 2014/15 to tie in with the ‘Huguenots Summer 2015’, a festival organised by the Huguenots of Spitalfields with the City of London Corporation.

The stories have been spoken by their authors and recorded alongside images of the objects through films made by Cass Projects. 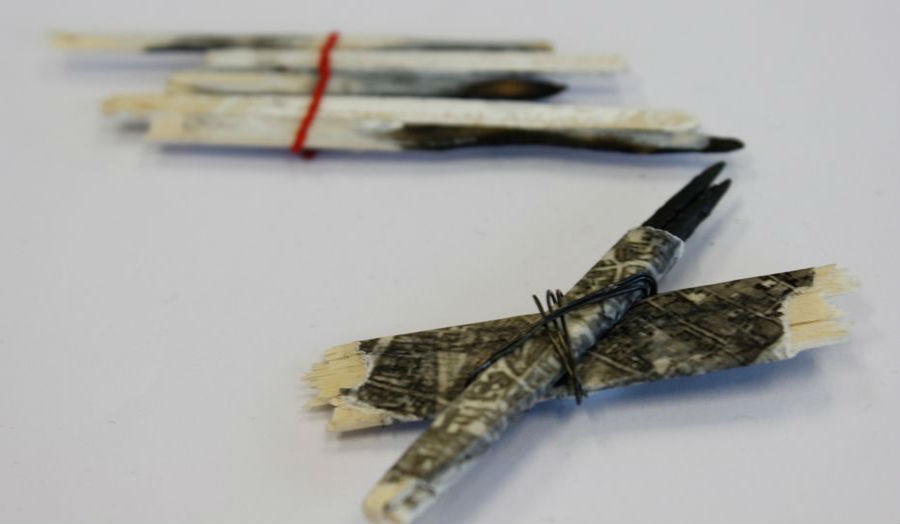