Members of the Projects Office and students from the Architecture school at The Cass have been collaborating with stone quarry worker settlements and the Navi Mumbai based NGO Association for Rural People’s Health and Educational Needs (ARPHEN) on a community classrooms project since 2008. Projects have received continued support and funding from the Water Trust.

Two quarry classrooms for children’s bridge classes were constructed by students, researchers and local communities at Baban Seth quarry (March 2010) and Tata Press quarry (November 2010) over 7 week periods. Since their completion, ARPHEN have managed to secure funding to continue paying teachers’ salaries from companies such as Hindustan Cola. The quarry classrooms have enabled more children to participate in ARPHEN’s bridge classes, allowing more children to be accepted into the state educational system. Adult literacy classes have been introduced in the settlements and the women’s self-help groups now have a space to meet and start up livelihood initiatives such as women’s sewing classes, where the local Lion’s Club have donated sewing machines.

As community buildings, the classrooms have also hosted wedding ceremonies and village festivities, creating a new central identity for the settlements. Incremental improvements by the communities themselves (such as additional security grilles and door around the veranda of the building) have extended the use and sustainability of the classrooms.

Discussions are currently underway between the Projects Office, ARPHEN and representatives of the Quarry Owners’ Association regarding potential sites for a proposed 3rd classroom for the quarry worker communities. A site will be identified and a Memorandum of Understanding signed prior to any building commencing. The Quarry Owners’ Association has also offered to make a small donation towards construction of the new classroom in the northern sector of the 5km quarry belt, enabling ARPHEN to finally extend their work to the people living in this area. A video documentary of the work of ARPHEN and the classroom project produced by Blake Hodges in 2010 can be viewed online. 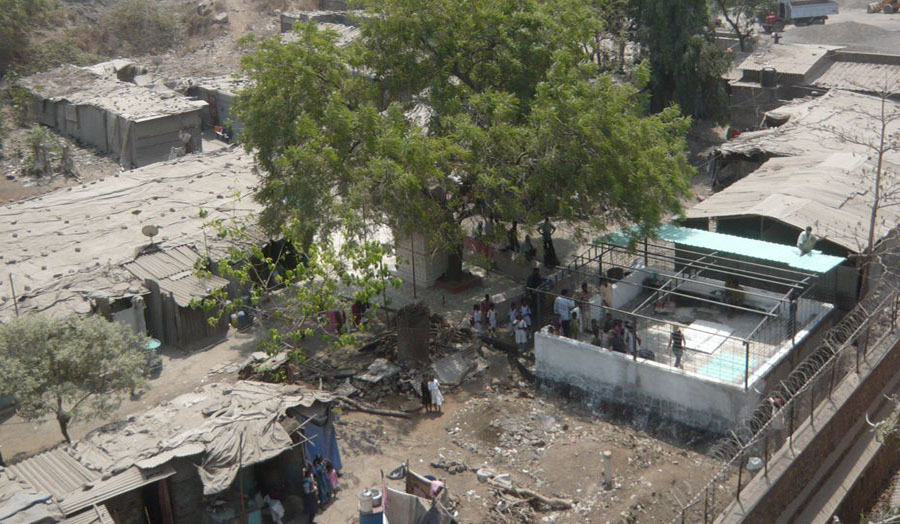 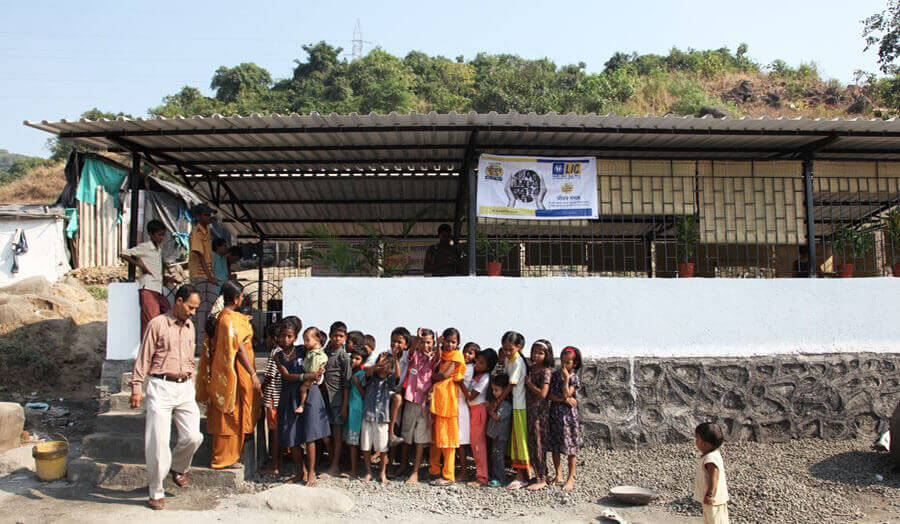 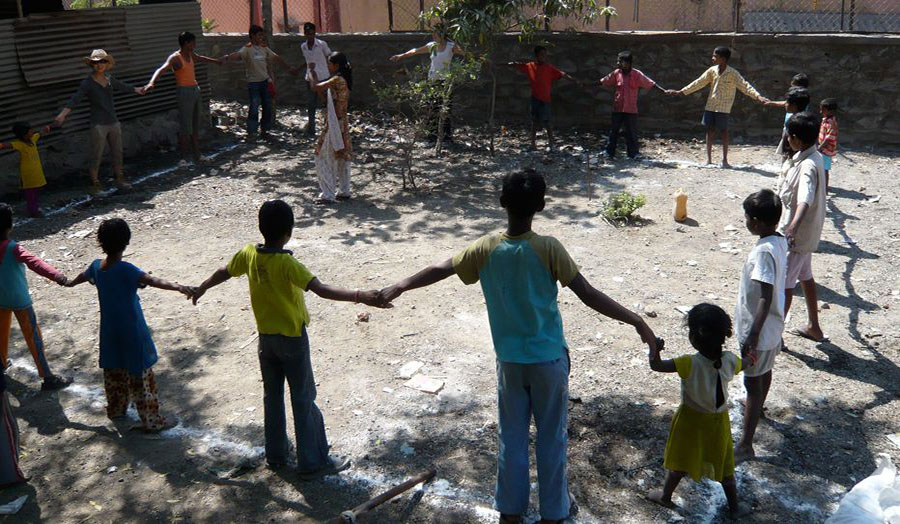 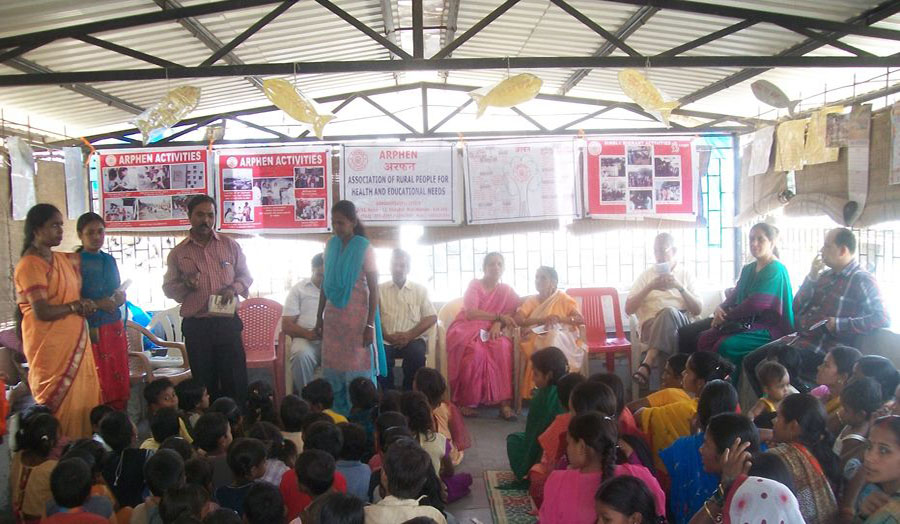 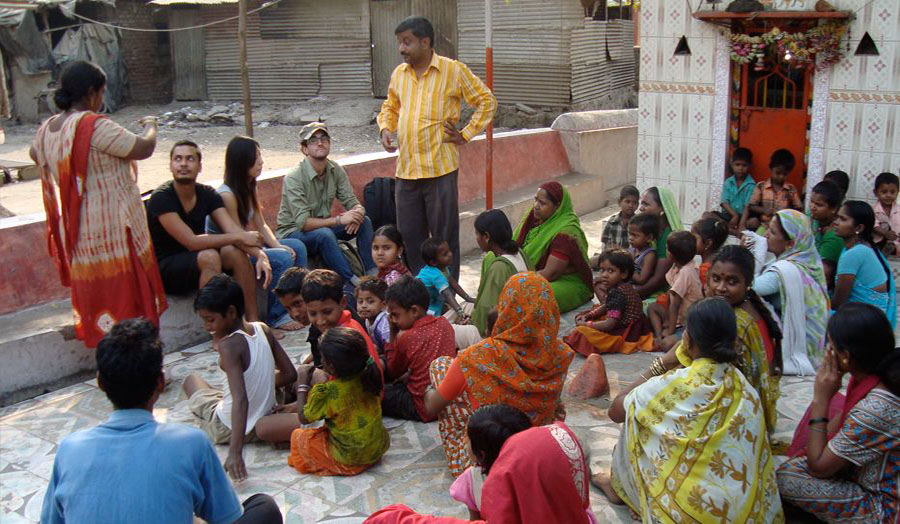 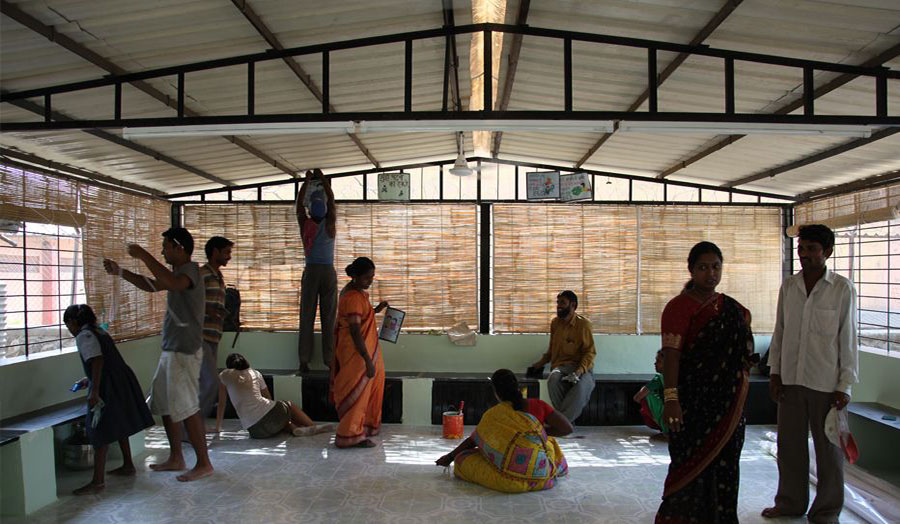 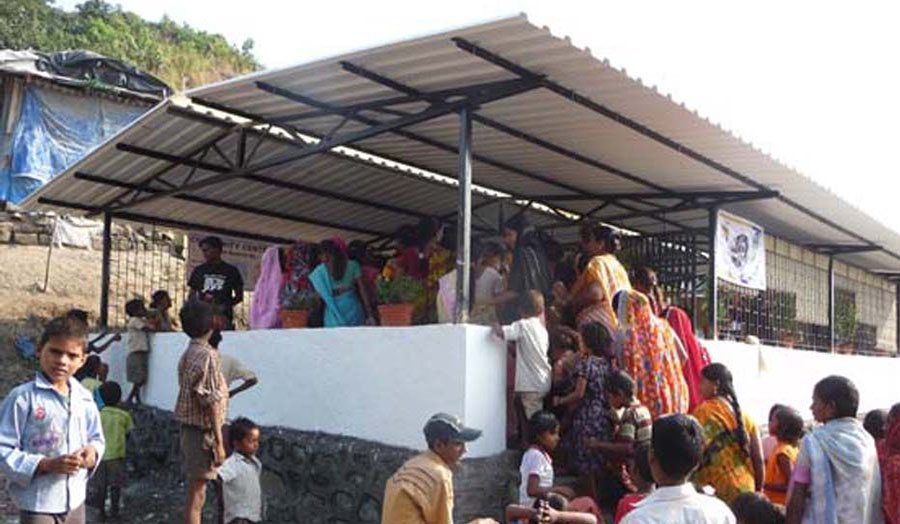 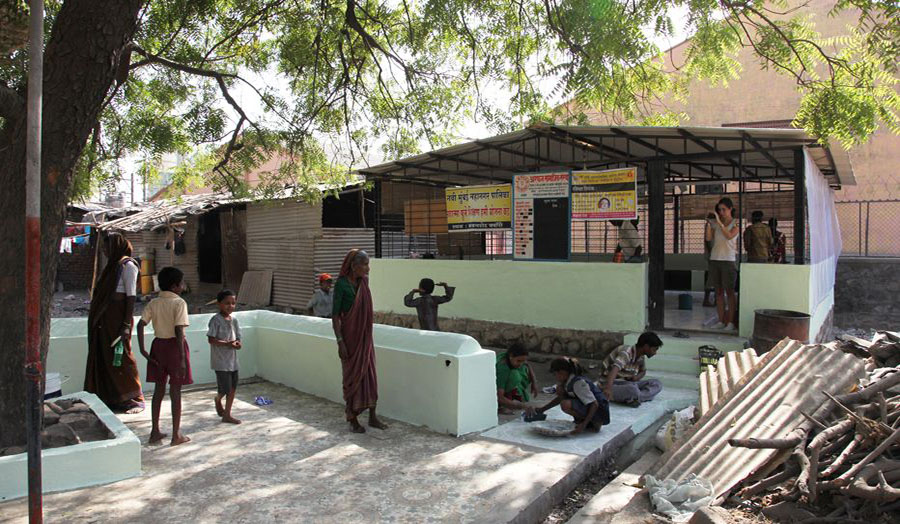 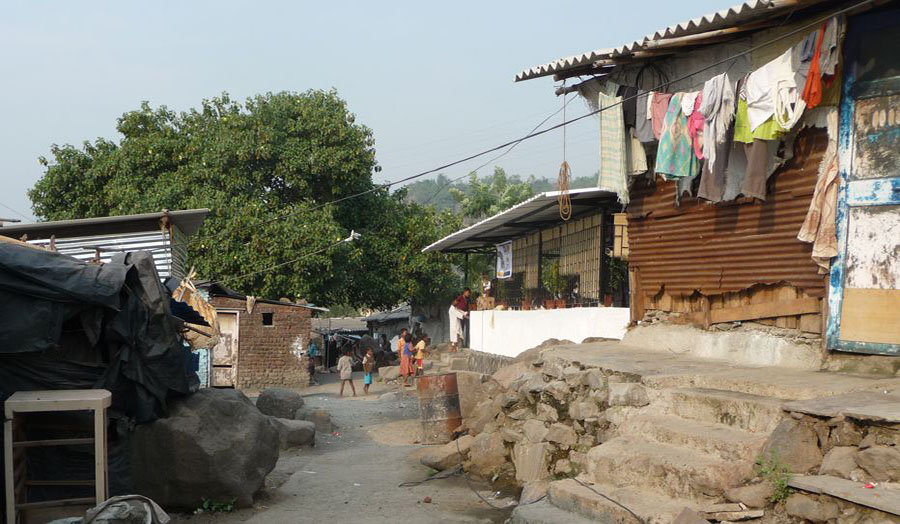 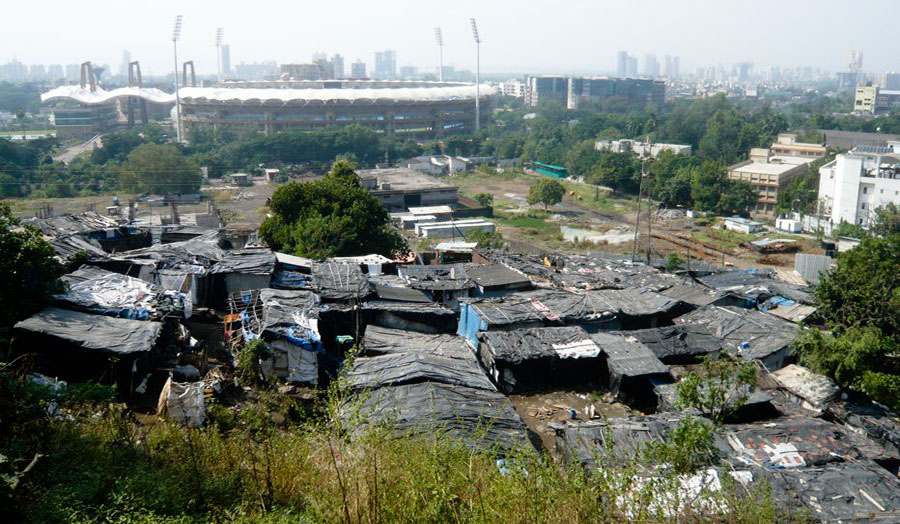 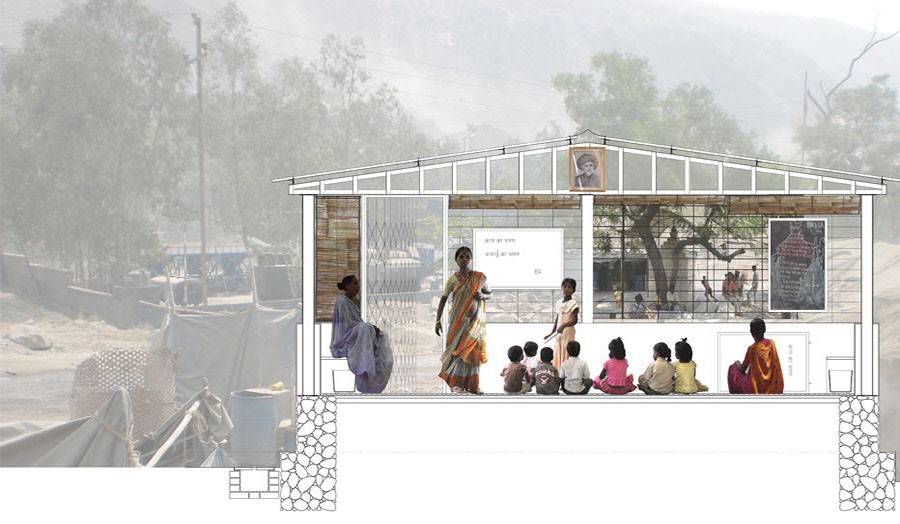