Members of the Projects Office and students from the Architecture school at The Cass have been collaborating with Indian NGO Centre for Urban and Regional Excellence (CURE), on an on-going live project focused on water, waste and sanitation in the settlement of Kachhpura in Agra, India. Projects have received continued support and funding from the Water Trust.

Construction of the decentralized wastewater treatment system (DEWATS) began in October 2009 and was fully completed in October 2011. Trialing the use of a DEWATS system to treat polluted drains to provide useful community water sources, a noticeably cleaner public environment and irrigation water for edge of city horticulture, has strengthened the settlement’s links with tourist agencies. Framing and harnessing the results of the KSUP project to imagine, represent and advocate related projects on a larger scale in Agra has been sufficient to achieve enthusiastic take up by the local authority. They have since completed construction of a new community toilet facility in close proximity to the DEWATS.

This is the first DEWATS system to be installed in Agra and it is hoped that it will act as a model and precedent for development of further systems in other locations in the city. The DEWATS scheme was shortlisted in the final four of the National Urban Water Awards by the Government of India in 2011. The Centre for Science and Environment (CSE), and ICLEI - Local Governments for Sustainability - has identified DEWAT for best-practice documentation. The latter is to be tabled at the Earth Summit as story India in 2012. CURE: www.cureindia.org. 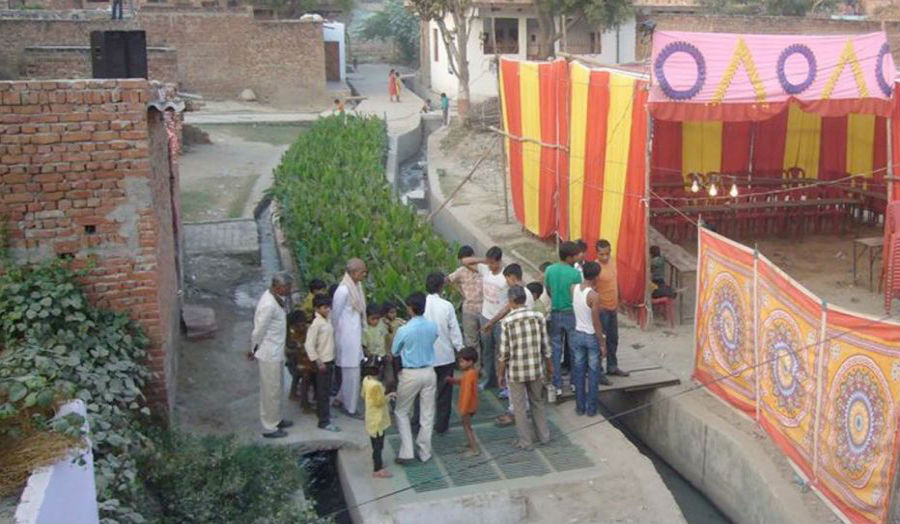 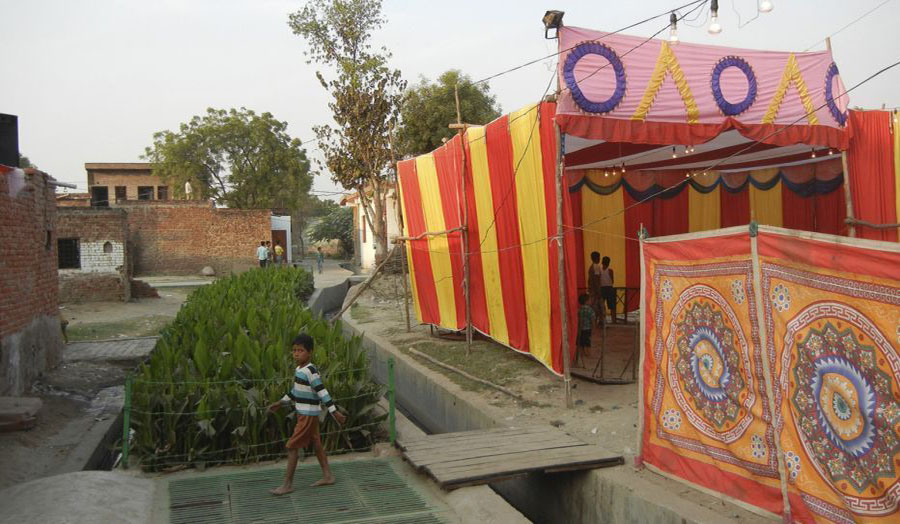 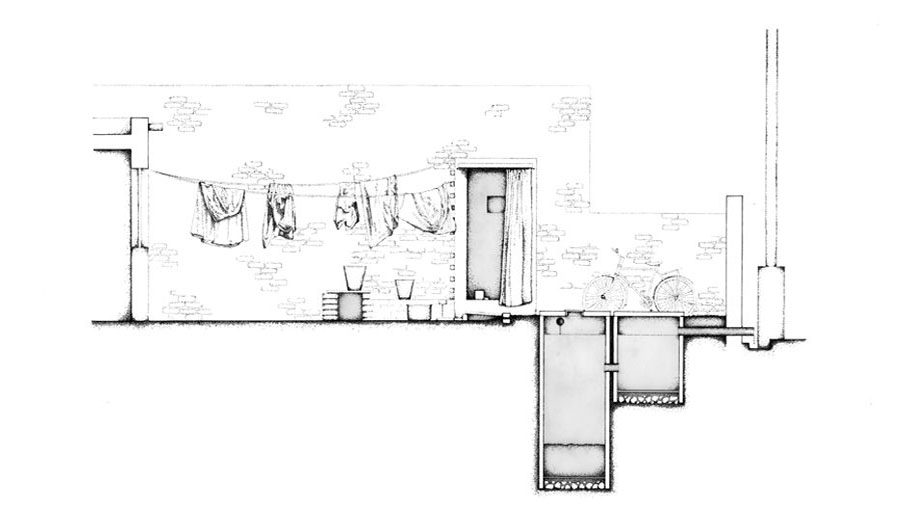 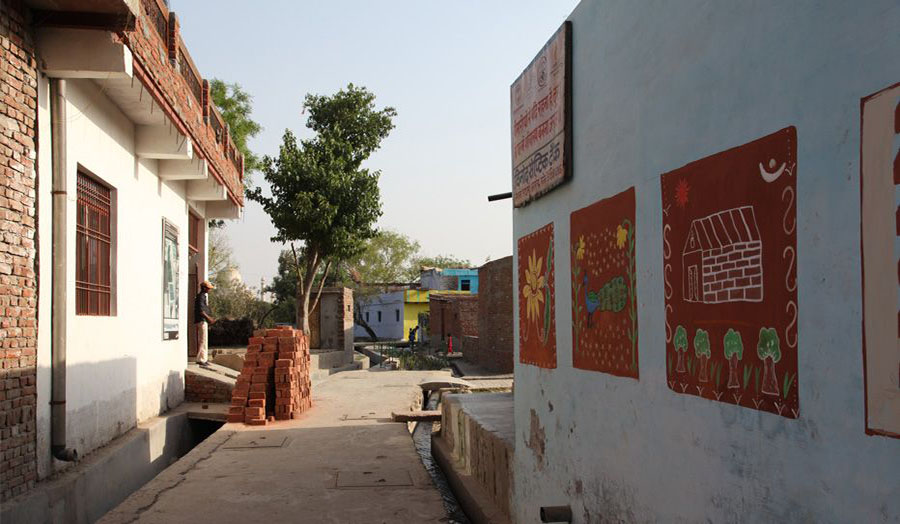 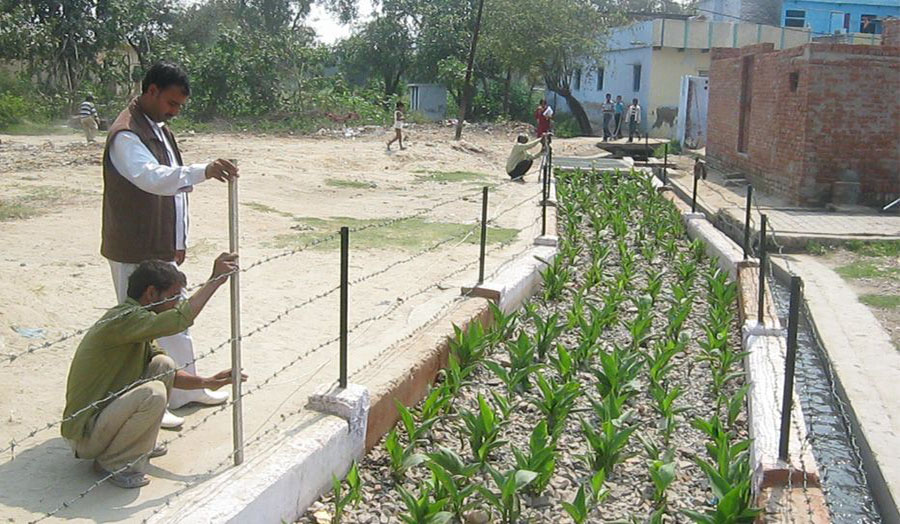 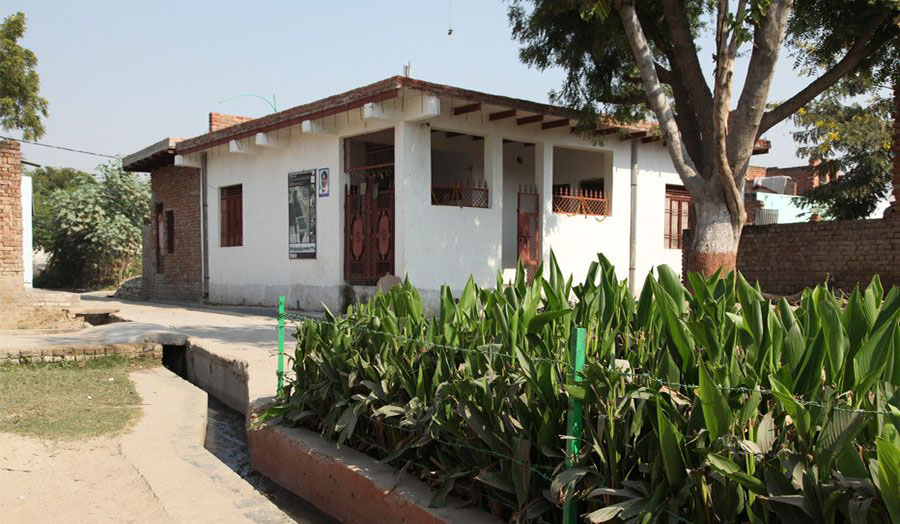