Artist Tracey Emin has exhibited internationally including solo and group exhibitions all over the world.

Tracey Emin’s art is one of disclosure, using her life events as inspiration for works ranging from painting, drawing, video and installation, to photography, needlework and sculpture.

Emin reveals her hopes, humiliations, failures and successes in candid and, at times, excoriating work that is frequently both tragic and humorous.

Tracey Emin was born in London in 1963 and lives and works in London. She has exhibited internationally including solo and group exhibitions in Holland, Germany, Japan, Australia and America. In 1999 she was shortlisted for the Turner Prize at the Tate Gallery, London. She has had solo shows at the Stedelijk Museum (Amsterdam), Haus der Kunst (Munich) and Modern Art Oxford in 2002, Art Gallery of New South Wales (Australia) 2003 and Platform Garanti Contemporary Art Center, Istanbul in 2004. In June 2007 Tracey Emin was made a Royal Academician and represented Britain at the 52nd Venice Biennale, becoming only the second female artist to do so. 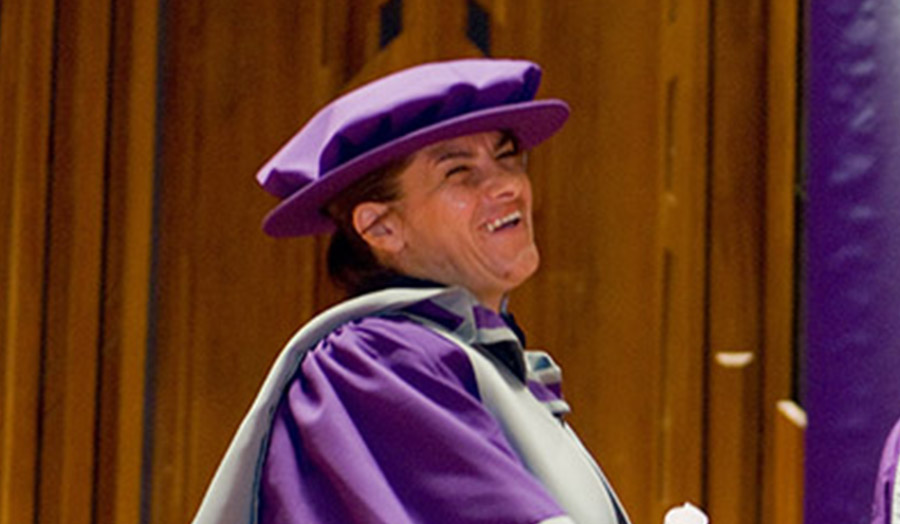