Alongside a career as a senior manager in universities and the civil service, with 15 years as CEO of English UK (EUK) until his retirement in 2014, Tony Millns has held many non-executive roles, from Chairman of the Tourism Alliance to Chairman of the Campaign for Real Ale.

From 2009 to 2018 he was a Governor of London Metropolitan University, and as Chair of Governance Committee led the appointment of a whole new Board of Governors in 2009–10.

Born in Yorkshire and educated at Doncaster Grammar School, he became Postmaster in English at Merton College Oxford and taught Anglo-Saxon literature at Cambridge. 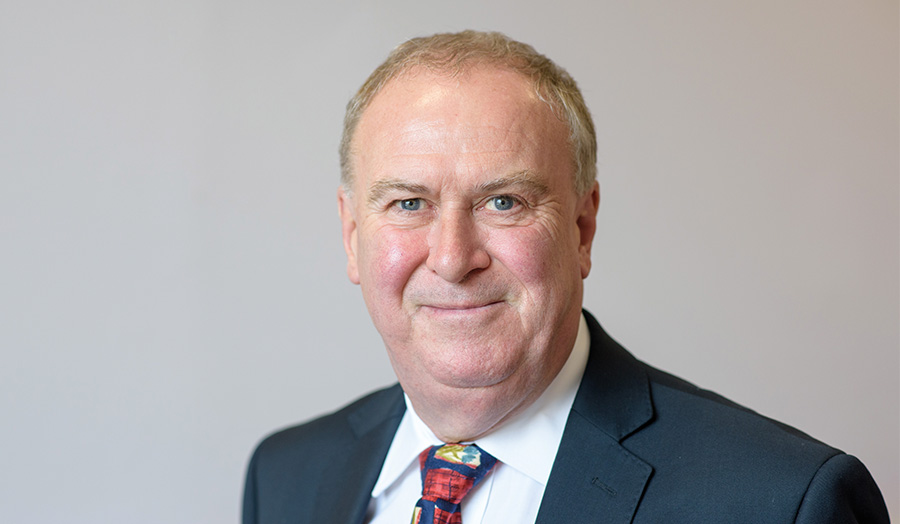