Awarded an Honorary Doctor of Science by the University in 2016, Sir William is the Chair of the Foundation for FutureLondon.

Sir William Castell is the former Chairman of the Wellcome Trust, a global charitable foundation dedicated to achieving extraordinary improvements in human and animal health. Sir William is now the Chair of the Foundation for FutureLondon, a new charity that has been created to help realise the potential of London’s Olympic legacy and The Queen Elizabeth Olympic Park.

Sir William has led an impressive career in science, working in leadership roles for companies such as GE Healthcare and Amersham plc. In 1998 he was appointed Chairman of The Prince’s Trust by HRH The Prince of Wales and served in this role for five years. In January 2004 he received the honour of Lieutenant of the Royal Victorian Order for services to the Royal Family. He was bestowed with a knighthood, in June 2000, for services to the life sciences industry. Away from the scientific arena, Sir William is the Chairman of Chichester Festival Theatre.

A strong proponent of the positive role business can play in society, Sir William participated in Business in the Community’s work to revitalise areas blighted by unemployment and social exclusion. His commitment to making a difference for such communities is truly inspiring, and we accordingly recognise him with this award. 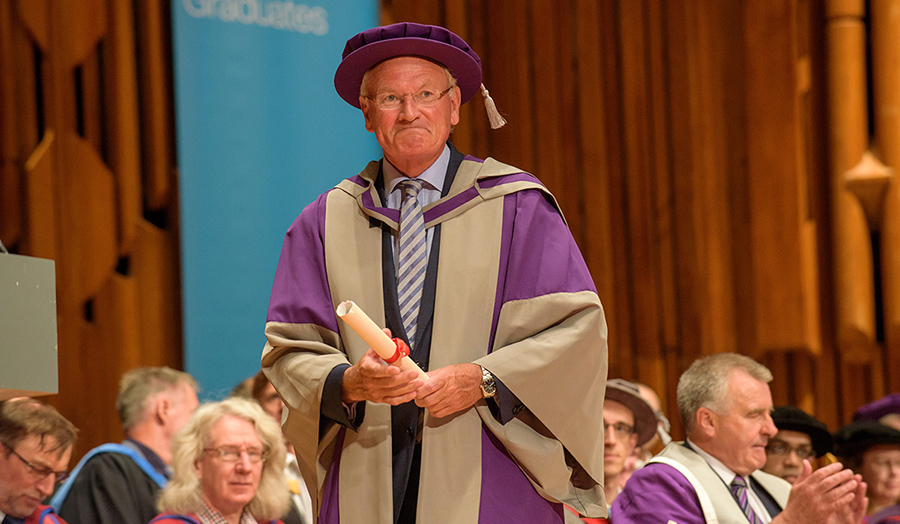