Rob Dickins is an outstanding figure in the UK music industry with a career spanning over 40 years. He has worked closely with, and channeled the careers of, some of the world’s biggest-selling music artists including Enya, Cher, Madonna, Seal, REM, The Corrs and Rod Stewart. He is even mentioned by name in Enya’s Orinoco Flow.

Rob was chairman of Warner Music UK for fifteen years, a role he held alongside being the chairman of The British Phonographic Industry (BPI), the UK’s record industry trade body. He was awarded a CBE for services to the music industry in 2002 and was the recipient of the Music Industry Trusts Award in 2003.

As a trusted source of knowledge about the UK creative industries, Rob has briefed all of the recent secretaries of state for culture, media and sports. He has also held positions as a trustee of some the UK’s major arts institutions including the Victoria and Albert Museum and the Guildhall Art Gallery.

Rob was appointed a visiting professor of the University in 2008. Since then he has taken a strong interest in in teaching and developing the next generation of music industry professionals, and visited London Met in 2018, giving a lecture entitled The Twisted Roots of Rock 'n' Roll. 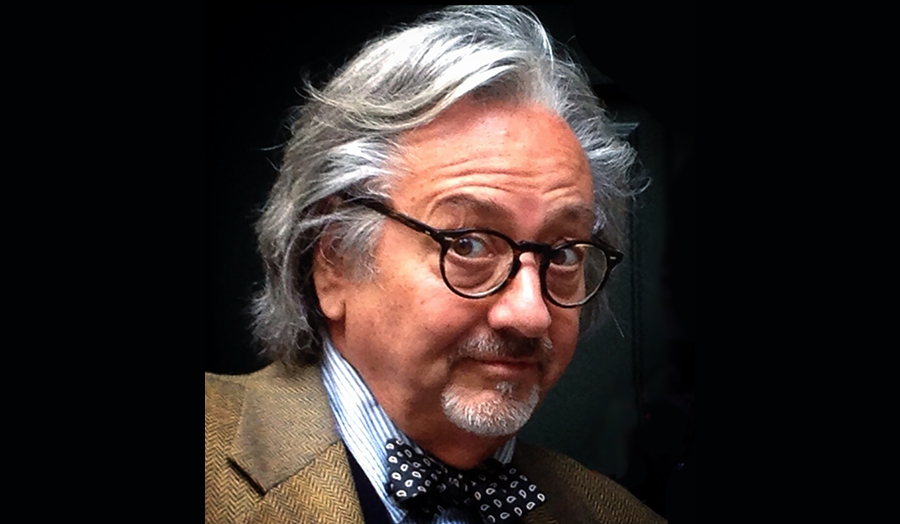