Awarded an Honorary Doctor of Philosophy by the University in 2016, Phil Frampton is a leading social campaigner and author

Phil Frampton is a leading social campaigner and author whose work has appeared in titles such as The Independent, The Daily Mail and The Guardian.

As national co-ordinator for the Whiteflowers Campaign group, Phil organised and chaired two high profile conference parliamentary lobbies aimed at securing justice for victims of child abuse. He has been a member of the Cabinet Office Advisory Group on the Education of Young People in Care, a Parliamentary Select Committee Witness regarding Police Investigations of Abuse of Children in Care, and National Chair of Care Leavers Association (2000-2003).

Published in 2004, his childhood memoir The Golly in the Cupboard was declared: “streets ahead of the rest of the genre” (Community Care Magazine, 2007) and winner of Care & Health 2005 best book award.

When he is not campaigning for justice and making a positive difference in society, Phil enjoys travel, and is the author of three books on the subject. 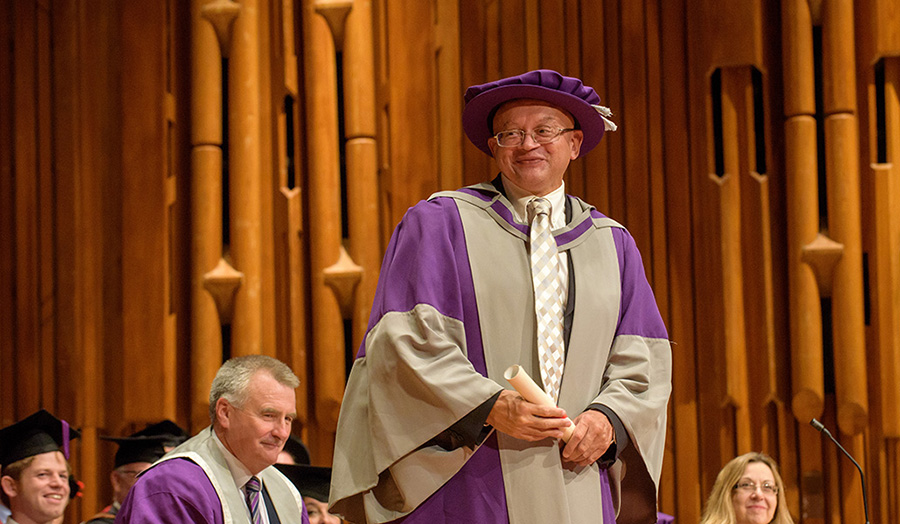