In 2015 he beat Adulthood, David is Dying and Woolwich Boys to take Best Film and Best Director at the BUFF Awards. “I really have to thank BUFF,” he said. “Making films is so tough, so when anyone recognises your work it makes it much sweeter. BUFF have been so supportive of the whole process. They screened the film to over 500 people in the Odeon in the West End so to get these awards is really amazing.”

Since graduating Jesse has worked consistently, producing and directing documentaries and films, but he’s not just a filmmaker. “It’s a really hard industry,” he said, “and its important to have a fluid approach, I also teach, I also make corporate videos in addition to developing my own scripts. I am a filmmaker, yet I feel that I have to do other things that can spark creativity too.” Jesse is now the owner of Wolfcub Productions.

As owner of Wolfcub Productions, what aspects of a project do you get involved with?

My responsibilities within my company are to generate ideas, to find the funding to support those ideas, and usually I’m involved from conception to completion. So I will be involved from the ideas stage up to the point where it’s going into festivals or on television.

What makes you proud to be a London Met graduate?

I’m proud to be a London Met student because I really admire their egalitarian approach to education. I really like the equality. What it provides is an equal platform where anybody can study.

How did London Met help you get where you are today?

London Met was really significant in terms of what I’m doing today in that it prepared me by giving me access to the equipment – I could get my hands on cameras and facilities and make films.

Classmates at my university ranged from 19-year-old fresh-faced people coming after A levels to people that were 50 who were mothers and hadn’t studied in 25 years but wanted to get back in. I loved that kind of environment.

Watch the full interview and find out more about Jesse gets up to on a day-to-day basis as a producer and director in our alumni video. 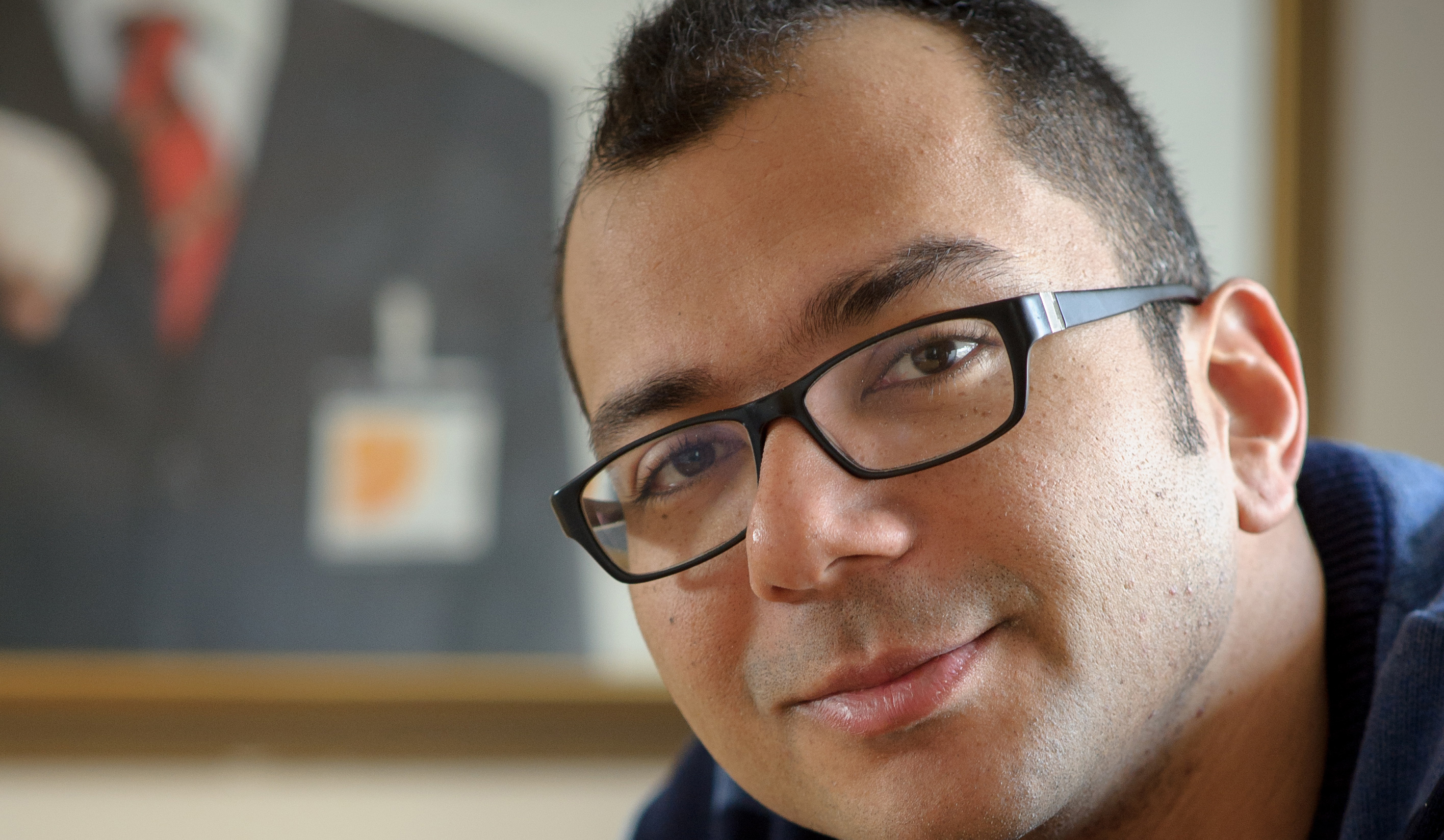 Want to be a writer, producer or director?

Find out how by visiting our course pages: