Daniel Libeskind is an international figure in architectural practice and urban design.

Libeskind is well known for introducing a new critical discourse into architecture and for his multidisciplinary approach.

Born in Poland in 1946, Daniel Libeskind became an American citizen in 1965. He studied music in Israel and in New York, becoming a virtuoso performer on both accordion and piano. He left music to study architecture, receiving his professional architectural degree in 1970. In 1989, Daniel Libeskind won the competition for the Jewish Museum Berlin, which opened in September 2001 to wide public acclaim. His many other projects include the Maurice Wohl convention centre in Israel; the extension to the Denver Art Museum, Colorado; a department store in Dresden, Germany. In February 2003, Studio Daniel Libeskind won the World Trade Center design study competition in New York City.

Daniel Libeskind is also the architect behind London Metropolitan University's Graduate Centre on Holloway Road. It is composed of three intersecting blocks with large geometrical windows and provides social and teaching space for London Met’s students. Its stainless steel cladding and modern design ensure that it has a huge visual impact on the Holloway Road. As the graduate centre took shape, it attracted considerable attention both from members of the public and the media.

Favourable reviews appeared in several newspapers such as The Guardian and the building even featured on BBC1’s Ten O’Clock News. 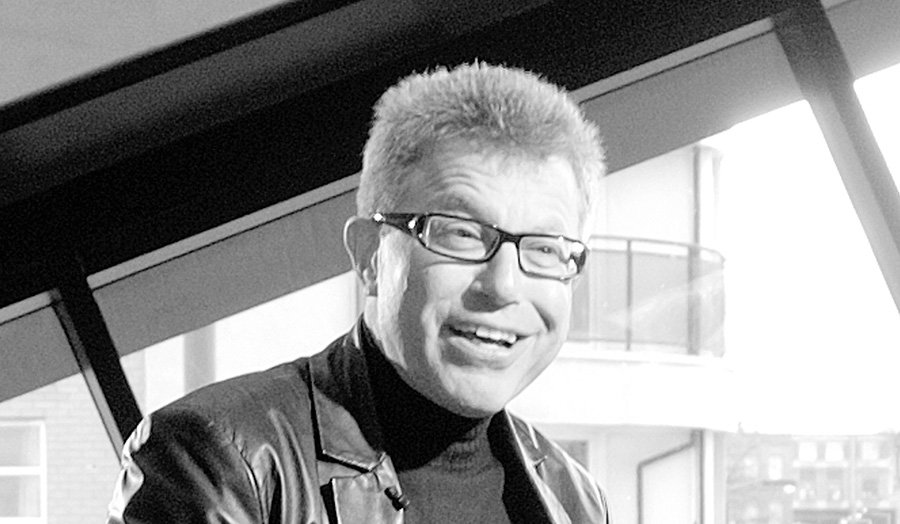