Ann Minogue is an award-winning lawyer and has worked in the construction industry since qualifying nearly 40 years ago.

Ann Minogue is a lawyer and has worked in the construction industry since qualifying nearly 40 years ago, the last 35 years as a partner in corporate law firms in the City and most recently Macfarlanes LLP. She advises key developers and arts organisations on the construction aspects of their property developments.

Ann has been the recipient of many awards, including the British Council for Offices, the President’s Award for outstanding contribution in 2018, where she was described as “one of the best, if not the best, construction solicitor practising currently.” In 2016, she was given a Lifetime Achievement Award from the City of London Law Society. 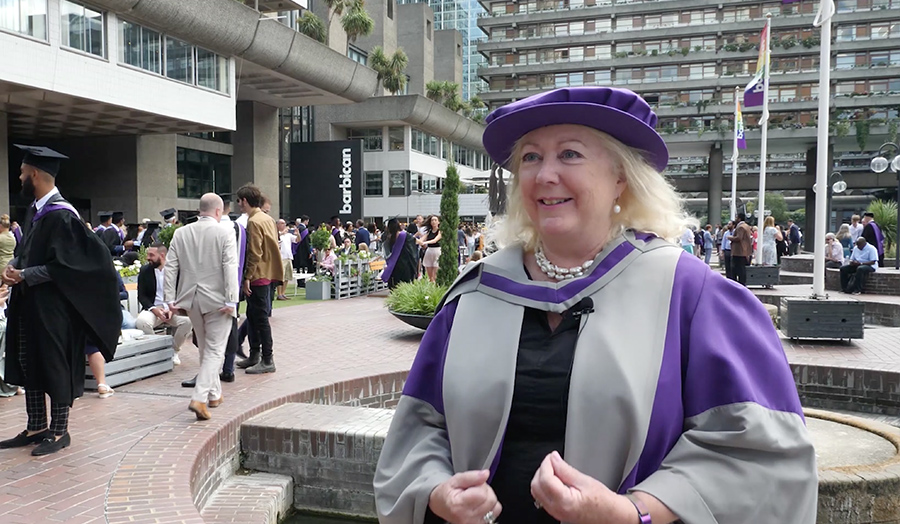