Raffaella lectures on the Sports Therapy BSc (Hons), and also serves as the Sports Injury and Fitness Clinical Coordinator for the School of Human Sciences.

In addition, Raff is the Clinical Lead Therapist for the University's Injury and Rehabilitation Clinic. 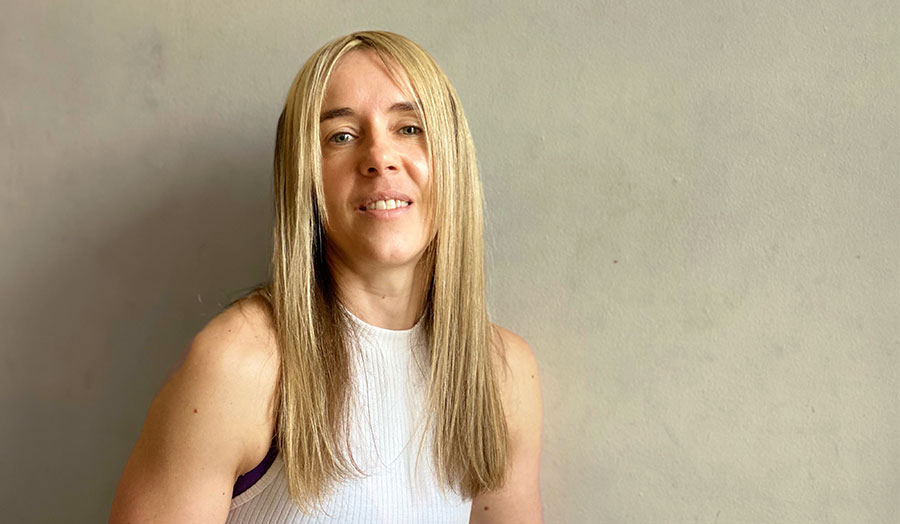 Raffaella graduated from London Metropolitan University with a degree in Sports Therapy and initially worked for a private sports injury clinic. Raffaella has since gained extensive experience as a practitioner treating a range of athletes which include a World Champion cage fighter, Cirque du Soleil performer, ultra marathon and barefoot running athletes and an English Premier League Academy player. Raffaella has also provided her services an expert advisor for leading insurers regarding the regarding injuries to top English Premier League and German Bundesliga players including a FIFA World Cup winner. Raffaella began lecturing at London Metropolitan University in 2013 and in 2015 took on the role of Sports Injury and Fitness Clinical coordinator.

Raffaella has been a runner since an early age and enjoys progressive plyometric training and latin dancing.