Paul is Senior Lecturer at the Guildhall School of Business and Law, London Met. He is a political economist with broad interests in the subject. Previously he was the Head of Business Studies at the European Business School, and subsequently Director of the European Management School. He also worked as a business consultant to various companies and government bodies and has wide experience of international education. 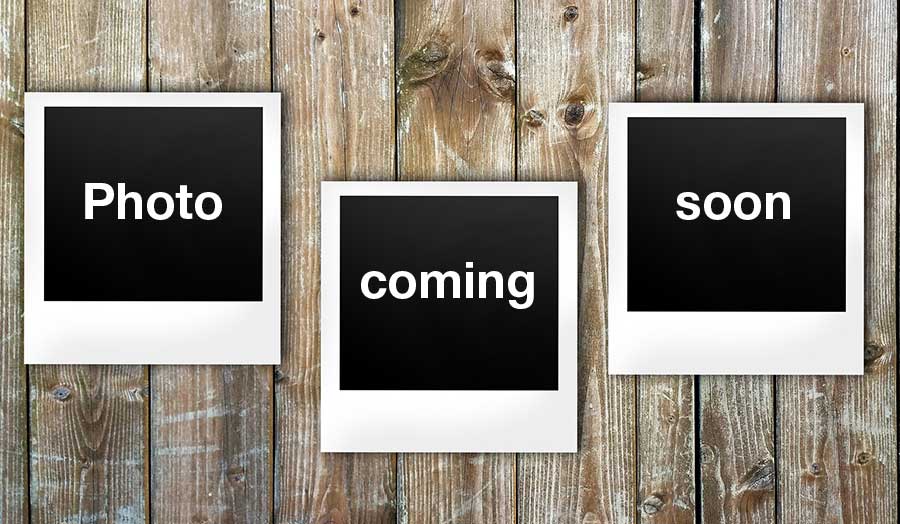 Paul is interested in the full range of areas in economics. He is predominantely concerned with postgraduate education over the last 14 years of his 21 year career at London Met. he was alos a course leader through out that period.

He is particular interested in environmental economics, macro economics and Latin American economies.

TV Appearances 17.12.2007 as London Met economist on panel for The Agenda (Press TV) to discuss the dollar and the pending outbreak of the sub-prime crisis.

Radio Interviews 20.02.2008 BBC Radio 5 Live Breakfast with Nicky Campbell at 08.15am to discuss resignation of Castro as Head of Council of State, with Leo McKinstry of Daily Express.

Occasional interviews as a senior lecturer at London Met, by France 24 and Radio France International on Latin American themes for live news broadcasts.