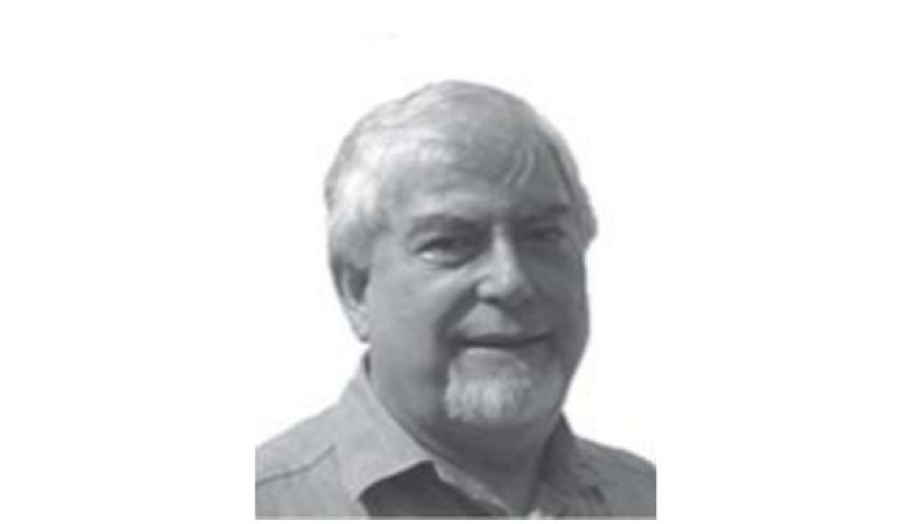 Mike Brinson received a first class honours BSc degree in the Physics and Technology of Electronics from the United Kingdom Council for National Academic Awards in 1965, and a PhD in Solid State Physics from the University of London in 1968. Since 1968 Dr. Brinson has held academic posts in Electronics and Computer Science. From 1997 to 2000, he was a visiting Professor of Analogue Microelectronics at the University of Applied Science, Bremen, Germany. Since 2000, he has been a Professor at the Communications Technology Centre at London Met. He currently holds the post of Professor of Communications Technology. Dr Brinson is a Chartered Engineer (CEng) and Fellow of the Institution of Engineering and Technology (FIET), A Chartered Physicist (CPhys) and a Member of the Institute of Physics (MinstP).

Current research activities are centred on compact device modelling and simulation at behavioural and device circuit levels with the Qucs and Qucs-S circuit simulators. On going research involves development of the next generation modular version of Qucs/Qucs-S and their interface to device parameter measurement systems.

Member of the Arbeitskreis Modellierung von Systemen und Parameterextraktion (Modeling of Systems and Parameter Extraction Working Group – MOS-AK) for standardisation of the Verilog-A hardware description language as a vehicle for compact device modelling and interchange.