Mary Kelly is an architect, self-builder and teacher and leads RIBA Part 3. 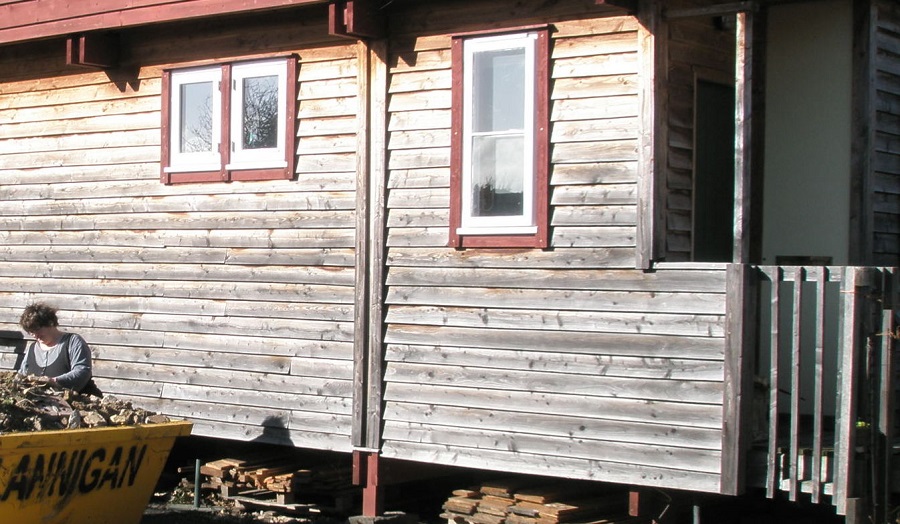 Mary Kelly is an architect, self-builder and teacher. Her practice is based in Northumberland where she lives and is building her own home.

After peripatetic, unpredictable and enjoyable early years spent living and learning in many different places in West Africa and the UK, she ended up at Hull School of Architecture. Once there Mary became involved in student action, with live projects, with community architecture and, for one 'unforgettable and inspirational term', was taught by the architect Walter Segal. Self-build has enabled her to combine and share these constant enthusiasms – through her work in practice and on projects and more widely.

After ten years co-ordinating the activities of the Walter Segal Self Build Trust – supporting the development of individual and group housing and community self build projects throughout the UK – Mary went on to work as an architect, project manager and practical trainer for group and individual self build eco-projects through her own practice. Recent projects include work as architect/ trainer, teacher, project and on-site support for women’s construction skills training and self-build project, for North Northumberland Women’s Network, Amble – and for additional works, associated workshop and training activities. She also runs courses at different locations/venues round UK and in Ireland focusing on the Walter Segal Method An Introduction to Environmentally friendly timber frame self build for people wanting to build their own homes and community buildings. Her own house is open to people interested in self-build who are encouraged to visit through Heritage Open Days each September.

She has written articles and features to national, regional and local press and other media outlets – most recently to the publication produced in support of the Protohome self-build project in Newcastle over summer 2016 and as workshop presenter in support of the successful A Thousand Huts Campaign in Scotland.

She is Chair of Art Gene, an independent international research facility founded and led by artists Stuart Bastik and Maddi Nicholson, and based in Barrow-in-Furness, Cumbria.