Professor Lynn Dobbs took up post as the Vice-Chancellor and Chief Executive of London Metropolitan University in October 2018.

Lynn joined London Met from Roehampton University where she served for six years as Deputy Vice-Chancellor (DVC) and Provost. Since arriving at London Met, Lynn has put in place a new strategic plan that aims to return the University to long term financial sustainability and cement its role as a crucial player in the lives of its students and other residents in its surrounding boroughs. The strategy builds on the University's strengths but was also designed to take London Met on a change journey of its own. Early signs are promising with recruitment growing, financial targets being met and improving scores in the latest NSS.

Since taking up the post as VC Lynn has continued her lifetime pursuit of working to achieve equality in society through the powerful tool of education, she has established the first position at London Met of Pro Vice Chancellor for Outcomes and Inclusion in recognition of the need to support the diverse nature of the University's students and been named among London's most influential people in the Evening Standard's Progress 1000 list. She is listed in the 'Activists: Equality' section and is the only University Vice-Chancellor in the 1000 (an accolade that also recognises the transformative power of the University itself).

She has contributed to the Guardian, Financial Times and the Times Higher on these subjects and Chairs the London Higher committee on Race Equality in Higher Education.

Lynn’s practice and research has involved working extensively in deprived communities across the UK and in Europe, often in partnership with external agencies, to tackle social exclusion across all aspects of deprivation.

A significant strand of her work has focused on raising educational aspirations among school children, and widening higher education participation among disadvantaged groups, impacting business developments and public policy at local, national and international levels. 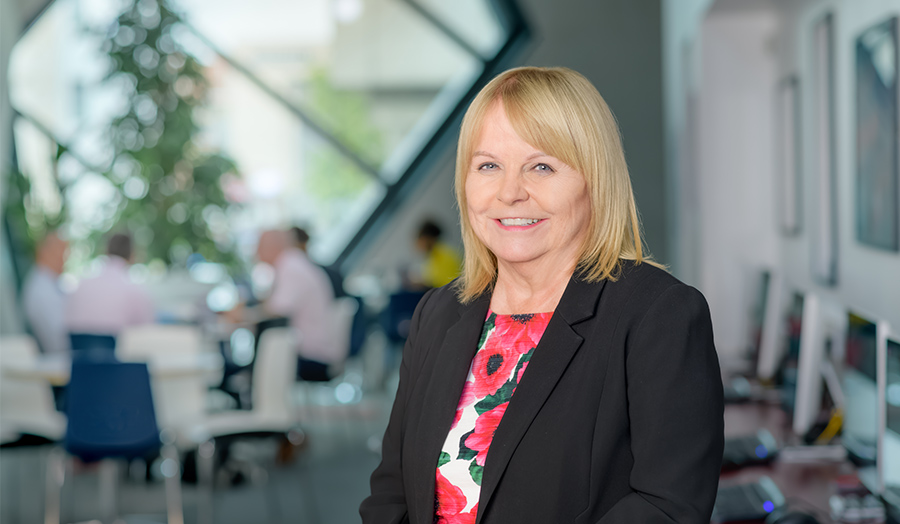