Lisa Cerutti is an Italian artist with a professional background in an eclectic range of media. She started her career in 1986 as a painter, sculptor, architectural decorator, restorer, set designer and product designer, working for private and public commissions and collaborating with several Italian design studios and architects such as M. Luisa Franchini Provasoli and  Gae Aulenti.

In 2002 she moved to London where she studied Jewellery Design at Central Saint Martins, graduating in 2006. Her work has won awards such as Swarovsky Gem Visions, Signity, British Art Medal Society, The Worshipful Company of Tin Platers and Wire Drawers and has been exhibited in UK and Europe.

She joined London Met in 2008 where she obtained a Masters Degreeby project in Jewellery under the supervision of Chris Smith and Simone Ten Hompel. She is completing her PhD on the use of  emitted light in jewellery design for which she received a Vice-Chancellor Scholarship in 2010.

Thesis title: "Drawing with Light: a Pactice-Based enquiry on the use of emitted Light in Contemporary Jewellery Design"

Abstract:
The research aims at exploring and articulating a vocabulary for the use of emitted light as a relatively new material  in the field of contemporary jewellery design.  At present there is little evidence of specific design strategies intended to integrate the element “light” within a jewellery object  in a way that justifies the  adopted choice of materials, elements and design solutions. Designing jewellery using LEDs and electronics raises technical challenges currently under-explored within the discipline and opens interesting questions about the apprehension of such objects, especially in relation to other wearable electronic appliances with non-primary ornamental functions or to other lit body adornment not commonly considered as Jewellery ( clubbing merchandise, novelty gadgets etc).  The aim of the PhD is to explore appropriate design strategies for the material “light” in the field of contemporary jewellery design and draws from a practice-based model  of research where experimentation and reflection in and through practice are fundamental aspects of the methodological approach. 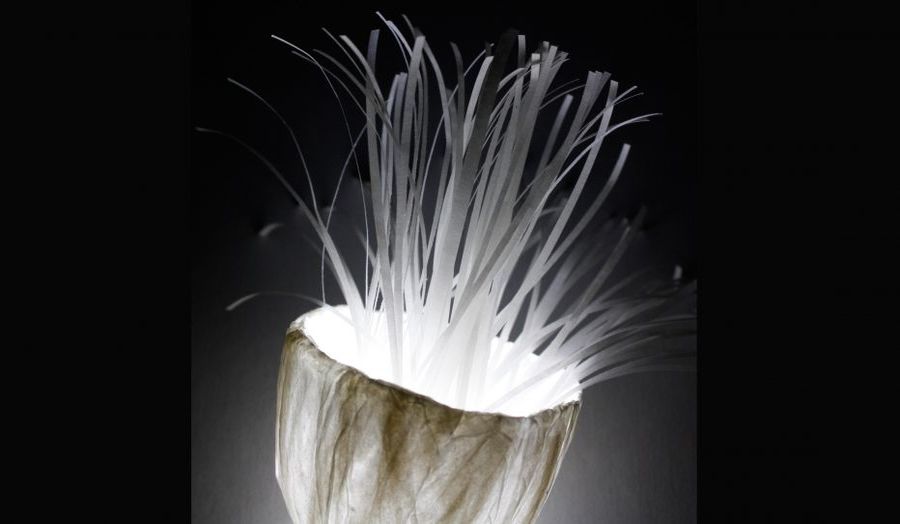