Lewis Jones is an Associate Lecturer at The School of Art, Architecture and Design. 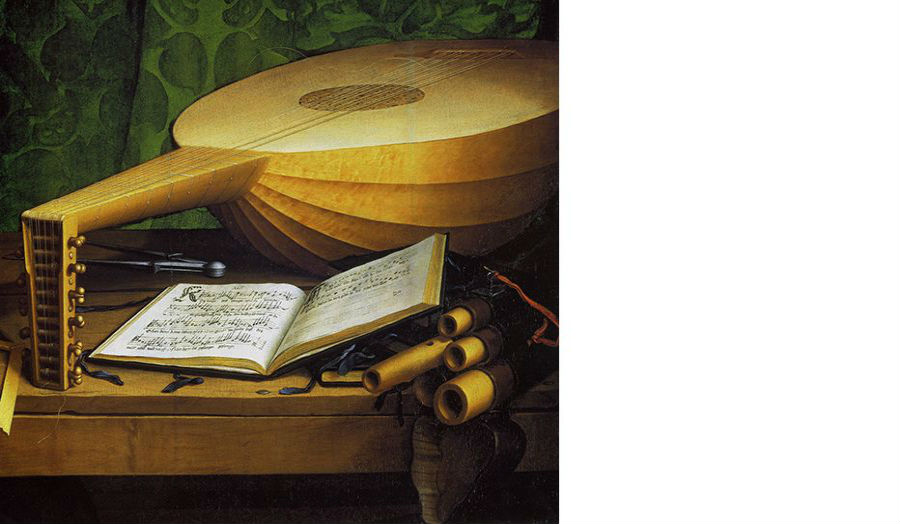 Lewis Jones teaches music and music technology and is Associate Lecturer at The School of Art, Architecture and Design. He studied music at the University of York (composition with Bernard Rands and Richard Orton; performance with Alan Hacker and Graham Treacher) and musicology at King's College, London.

As Professor of medieval and Renaissance music at the Royal College of Music in the eighties and nineties, he advanced novel approaches to teaching founded on deep reading of historical sources, improvisation, and critical listening. In 1990, he introduced and led the first BSc course in Music Technology. He is a designer and maker of musical instruments, both new instruments for new music and pioneering reconstructions of historical examples; and from 2000-2002 was Director of the Centre for New Musical Instruments of London Guildhall University. From 2002-2010 he convened the Music, Technology and Culture Research Group and its regular research seminar.