Lesley is the Coordinator for Critical and Contextual Studies for 3D. 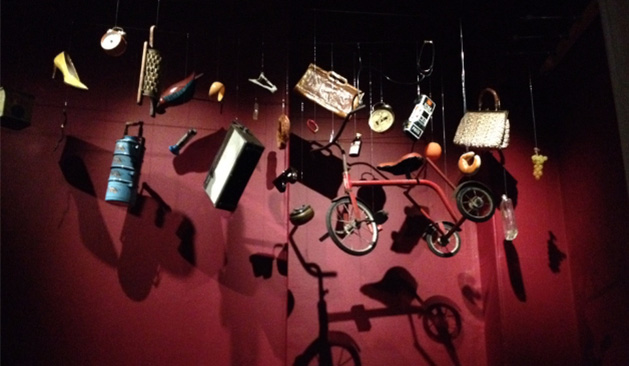 Lesley is the Coordinator for Critical and Contextual Studies for 3D. She has taught in a number of universities in the UK, where she has offered courses in art and design history, photography history and theory, and cultural studies at all levels from undergraduate through to doctoral studies. She has an MA in Art History and Philosophy from the University of Glasgow and a PhD from the Courtauld Institute of Art.

At the School of Art, Architecture and Design, Lesley has taught Critical and Contextual Studies for students in Visual Communication and Research Methods for those studying design-related MAs, and is currently teaching 3D students (fashion, textiles, furniture and product).

In 2015–16, she led the dissertation studio, Critical Theory and Design, and in 2016–17, Fashioning Culture: Clothing and the Shaping of Identity.

Lesley has published widely in the field of visual cultures. Her publications include: