Dean of the School of Social Sciences and Professions

Being a former London Metropolitan University student Kelly Cooper has a great affinity to our students. She has extremely fond memories of her time as a student at London Met and aims to emulate this experience for all of our current students within the School of Social Sciences and Professions. 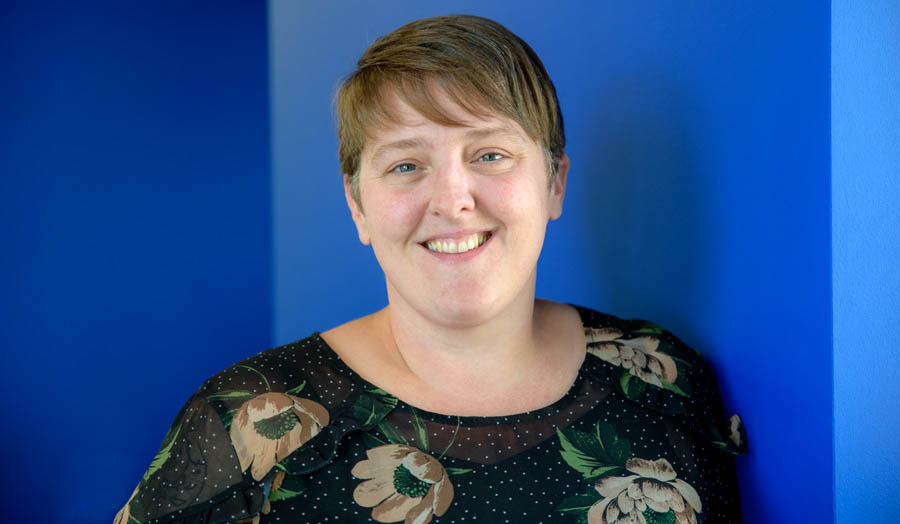 Having been a student from a ‘non-traditional’ background Kelly is a testament to the University’s vision to support students who would otherwise have been able to benefit from Higher Education.

Kelly began her career working as an Early Years Practitioner at Imperial College before moving to Queen Mary University to lead their Nursery provision. Kelly worked full time whilst studying her undergraduate and postgraduate degrees and it was during the later part of her MA Education [Early Childhood] that Kelly was asked to lead a new government-led Early Years leadership programme at London Met. Whilst leading this programme Kelly discovered how satisfying her role in raising the aspirations of our students was, and she joined London Met as a full-time member of staff in January 2009.

Since joining Higher Education Kelly progressed through a number of roles including Senior Lecturer, Principal Lecturer and Head of Subject - and now Dean of the School of Social Sciences and Professions. She has a strong commitment to providing high-quality education in order to prepare London Met students for careers within the social sciences and social professions – supporting students to make a transformational change to their own lives and to wider communities of practice.

Kelly Cooper
Dean of the School of Social Sciences and Professions
E: kellymarie.cooper@londonmet.ac.uk