Jane is a choreographer, dance practitioner and director of Turning Worlds with extensive experience working within dance, theatre, film, interdisciplinary and sci-art arenas.

Further information about Turner's work can be found at janeturner.net where a full CV and Chapter may be downloaded. 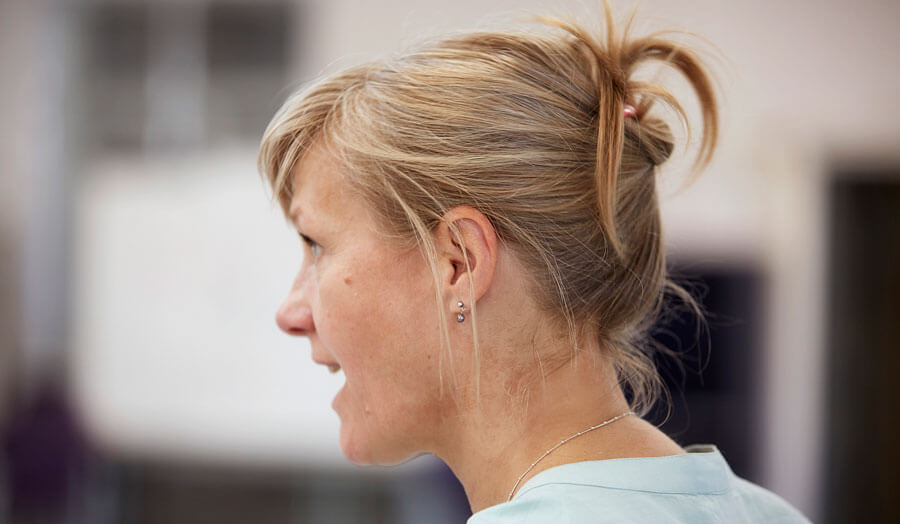 Choreographer Jane Turner is a performer, choreographer, researcher and senior lecturer working within the Art, Architecture and Design at London Metropolitan University. She began her career as a dancer with the Scala Ballet in Barcelona, before working with the Hallmark Theatre company, touring devised children's theatre, and leading a community dance organisation before setting up her own dance company TURNING WORLDS. She has extensive professional experience as a choreographer working on TV commercials, theatre and film.

A Senior Fellow of the Higher Education Academy, Jane has a research-engaged approach to teaching which provides students with rich, meaningful and highly creative learning experiences. With multiple professional connections, Jane facilitates external projects with organisations such as Duckie, the Conway Hall and the National Portrait Gallery, finding new ways to work with dance, choreography and performance in responsive ways, whether audiences, client groups, environments, and making new film documents that help articulate the student learning journey in the process:

Her research interest in self-organising systems, complexity and emergence has involved numerous collaborative interdisciplinary projects that investigate the interface between art, science and new technologies in diverse environments through choreographic experimentations. Awarded a PhD for her research by the University of Chichester in 2012, she has pioneered cutting edge interdisciplinary research in collaboration with leading organisations including: Cambridge University Computer Laboratory; EU Culture 2000 supported projects involving the ICA London, CAMAC France, Professor Igor Alexander at Imperial College; guest artist researcher at the Arts, Science, Technology–Innovation event hosted by the Science and Innovation Office of the British Embassy,Warsaw; presenting interdisciplinary performance work Quantum at the Festival of Science, Technology and Innovation at the Contemporary Art Museum Barcelona.

Jane is external examiner to the MA Performing Arts Creative Practice and Leadership course at the University of Bedfordshire and the BA Dance at ESART Barcelona, and has experience as a PAR PhD examiner.