Claire currently coordinates and teaches on history and theory modules for the MArch programme within London Met's School of Art, Architecture and Design. 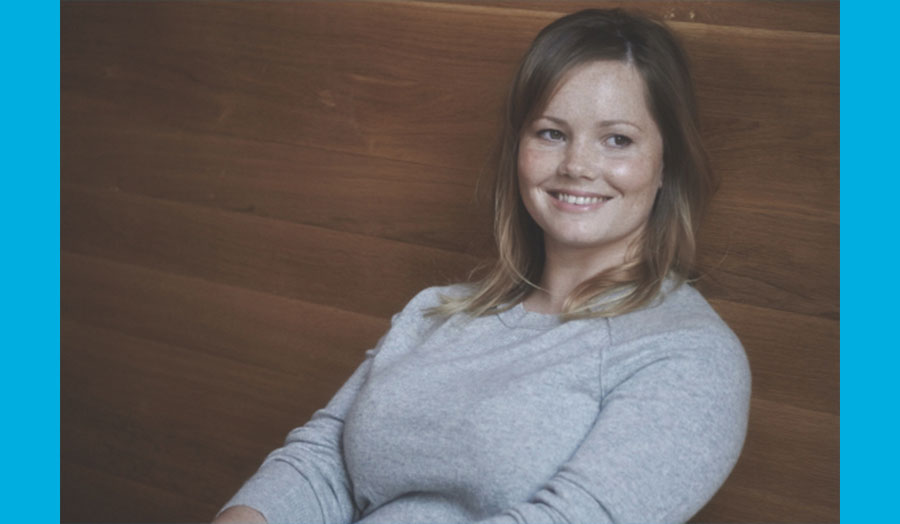 Claire is an academic with a focus on architectural history, theory and practice. She has a background in architecture, having studied the subject at the University of Cambridge and the Royal College of Art, before moving into research with a role coordinating the Royal Institute of British Architects' (RIBA) think-tank 'Building Futures' between 2009 and 2012. Here she led a number of influential research projects including 'The Future for Architects?', which interrogated how architectural practice might change in the following decades.

In 2012 she returned to academia to carry out her PhD in Critical and Historical Studies at the Royal College of Art. Her thesis focused on NATØ (Narrative Architecture Today), the last radical architectural group of the twentieth century. She documented their work through an oral and archival history, revealing a wider artistic and literary culture that drew on the specific political, social and physical condition of 1980s London. The research was published as a monograph by Routledge in 2017.

Over the last decade she has taught and run contextual studies at a number of universities on architectural and spatial design programmes.