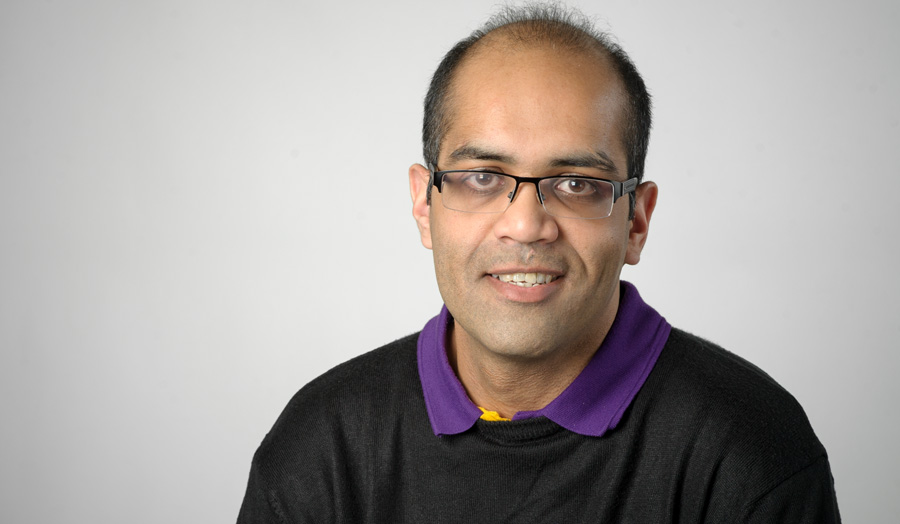 Bhaven graduated with a first-class honours in Chemistry MSci (Hons) from King’s College London in 2005. He then moved to the University of Birmingham to do his PhD in reactive intermediates in organic chemistry under the supervision of Richard Grainger. He subsequently was awarded a prestigious EPSRC PhD Plus Fellowship working in partnership with Professor Steven Bottle at Queensland University of Technology.

Bhaven worked as an industrially funded postdoctoral fellow for a year at the University of Nottingham/Syngenta under Professor Barry Lygo. Once completed, he then did a two-year postdoctoral fellowship at UCL School of Pharmacy. Here, he worked on a range of interesting projects including the application of flow chemistry to reactions involving radical chemistry and 3D printing.

Bhaven was appointed as a lecturer at London Met in 2014 and in 2015, he became the course leader for Pharmaceutical Science BSc. He is currently a senior lecturer and course leader for Medicinal Chemistry and Drug Discovery BSc (Hons) and Pharmaceutical Science MSci. Bhaven is a member of the Royal Society of Chemistry, Fellow of Advance HE and a member of the editorial board for Materials Highlights and the Science Journal of Chemistry.

Dr Patel is part of the Molecular Systems for Health Research Group at London Met.

The research group is well equipped for all aspects of synthetic Chemistry. Our research covers a variety of themes that includes:

Dr Patel teaches students in the Chemical and Pharmaceutical Science subject areas at undergraduate and postgraduate level. He supervises research students during their BSc, MSc and PhD degrees. His main area of teaching is organic chemistry where his interests are carbonyl chemistry and aromatic chemistry. He also teaches about metals in organic synthesis and combines his area of research interest of radical chemistry and the development of new synthetic methods with medicinal chemistry and drug design. He helps students to understand the area of designing and synthesising current or novel drug like molecules and NMR spectroscopy which is used to analyse structures.