A new study considers how the shock of Brexit exposed but also threatened the previously taken-for-granted privileges enjoyed by this capital-rich migrant population.

New research from London Met’s Professor Louise Ryan and the University of the West of England’s Dr Jon Mulholland explores the perspectives of highly-skilled French migrants living in London in the context of Brexit.

Prior to the Brexit referendum, these migrant groups were largely absent from anti-immigration discourses, which has tended to focus on low-skilled migrants from poorer regions.

By focusing on a group that was previously "relatively invisible", the study considers how the shock of Brexit exposed but also threatened the previously taken-for-granted privileges enjoyed by this capital-rich migrant population.

Professor Ryan explains, "Our longitudinal data, gathered through repeated interviews over seven years (2011–2018), enables analysis of how participants’ experiences and evaluations of life and work in the UK changed, over time, in response to Brexit.

"In analysing these longitudinal qualitative data from an under-researched migrant group, this paper also aims to advance our concept of embedding, in its differentiation across political, economic and relational domains, to understand change over time.

"Specifically, this paper advances understanding of how processes of embedding, both in their reflexive and tacit forms, frame the complex and nuanced ways in which our highly-skilled French participants have experienced, made sense of, and responded to, Brexit."

The has been published open access in the Journal of Ethnic and Migration Studies and so is free to read. 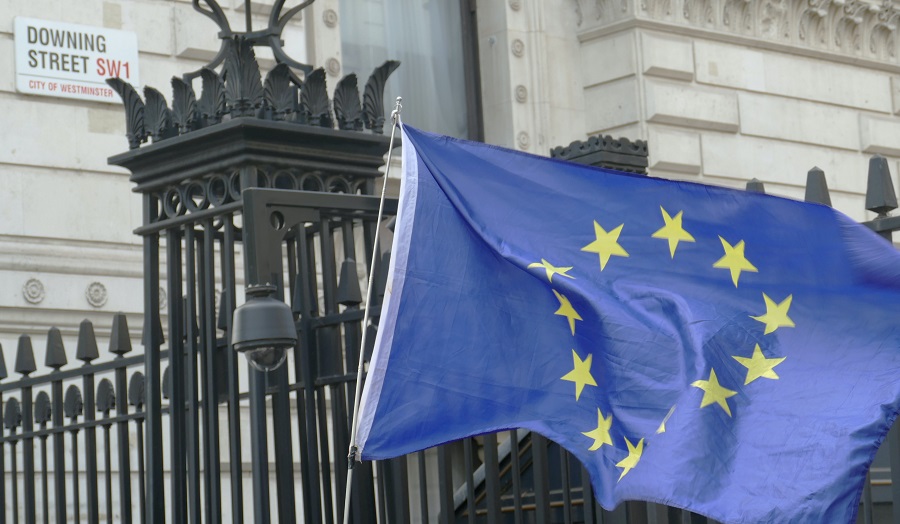