The stigma and social impact of alcohol

London Met’s Professor Duncan Stewart and the University of York’s Professor Jim McCambridge outline the health, social, and economic complexities of alcohol use in a new editorial.

People who struggle with alcohol problems are stigmatised in extraordinary ways, according to London Met’s Professor Duncan Stewart and the University of York’s Professor Jim McCambridge, who have written an editorial in the British Medical Journal exploring the wider social effects of alcohol.

"Alcohol use is not just a problem for drinkers,” they say, “The damage done to children and families makes the problem intergenerational, even with normative patterns of drinking. The harms are greatest in socioeconomically deprived areas; alcohol expenditure reinforces household poverty and invites other adverse health consequences.

"Alcohol consumption is deeply rooted in culture, in both the UK and elsewhere. We have a paradoxical, and indeed pathological, relation with alcohol—not only because alcohol damages health and society, or because we accept high levels of avoidable harm, but because we do not possess the means to think and talk about the true balance of costs and benefits. This hinders public debate, discourages involvement in a complex poorly understood problem, and makes recovery from alcohol problems more challenging for those directly affected."

Despite the multitudinous harms that alcohol consumption can cause to the health of the individual and in terms of wider societal effects, Stewart and McCambridge note that there is still little knowledge about how to help patients who are stereotyped as 'alcoholics'; and that addressing alcohol use in primary care requires a broader perspective.

They note that public debate has been hindered in England by the prioritisation of alcohol industry interests over public health in the development of public policy. Scotland, by contrast, was the first country in the world to introduce minimum unit pricing (MUP) on alcohol, and along with Wales and Ireland, has taken measures to restrict the availability of alcohol across the whole population. English policymakers have conversely tended to focus on alcohol-related harms at the level of the individual, rather than the population, missing valuable opportunities to tackle the wider social impact of consumption.

"If this was any other major health problem," Stewart and McCambridge conclude, "we would likely think harder, act faster, and explore more than the most visible manifestations of the problem. Scientists could provide better evidence to shape the public conversation, moving it beyond stereotypical ideas of the nature of alcohol-related problems." 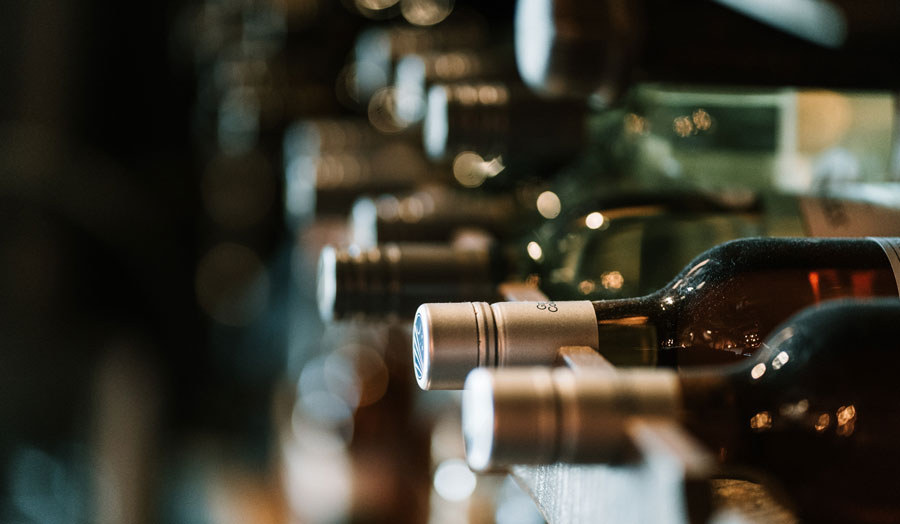 Professor Duncan Stewart will be presenting a talk entitled 'Co-production of an intervention to highlight alcohol in medicine reviews' on Wednesday 27 January as part of the Research Showcase series of events. Please register to attend.