Bodies at Borders: why it is vital to humanise migrants

The reduction of legitimate migration routes, argue London Met's Louise Ryan and Maria Lopez, is directly linked to the increasing number of people trying to reach the UK in unsafe ways

In a new blog, London Met's Professor Louise Ryan and Dr Maria Lopez argue that we must remember the lives and stories of those who drowned trying to cross the channel.

Writing for LSE blogs, the academics explore the tragedy of the 27 people who died trying to cross the English Channel last November, the response to which, they say "highlighted the dehumanisation and objectification of migrant 'bodies at borders'."

They note that prominent politicians, including Home Secretary Priti Patel, have voiced their sadness at these deaths and condemned those involved in people smuggling. However, they say, this does "little to tackle the underlying causes of the phenomenon" which sees vulnerable people pay as much as £3,000 to smugglers who promise they can cross the channel; and that "voices asking why people are willing to pay such extortionate sums of money and risk their lives in little more than inflatable dinghies [such as migrants' rights organisations] are given far less space in public discourse."

They point to a wider context of a hardening anti-immigrant rhetoric and sentiment in the UK, which has informed other policies, such as Brexit and the Windrush scandal. The reduction of legitimate migration routes, the authors say, is directly linked to the increasing number of people trying to reach the UK in unsafe ways, such as through people smugglers: "thus, far from tackling a dangerous migration process, the British government's actions seem to be feeding this route."

Indeed, upon arrival in Britain, the vast majority of those arriving via unsafe means are eventually granted asylum, and their applications for asylum are clearly legitimate. "According to the Home Office's own data, it would undoubtedly make more sense legally, financially and ethically to offer safer application routes… Rather than investing millions to police the beaches, the UK would be better served by increasing the resources assigned to the asylum application process."

Professor Ryan and Dr Lopez conclude by pointing to the huge reductions in migration the country has seen since Brexit, and the economic opportunities of welcoming more people to work in the UK. They say, "In attempting to please particular political constituencies, the government has tied itself in knots when to comes to immigration. The number of EU migrants entering the UK has plummeted and there are huge numbers of job vacancies.

Meanwhile, thousands of people are so desperate to come to Britain that they are risking their lives in the Channel. The solution seems glaringly obvious. Fixing the asylum process, making it fairer and faster, and allowing applicants to work is not only the right thing to do, but would also make sound economic sense. And in doing so, the government would in one stroke cut off the demand that fuels people smuggling." 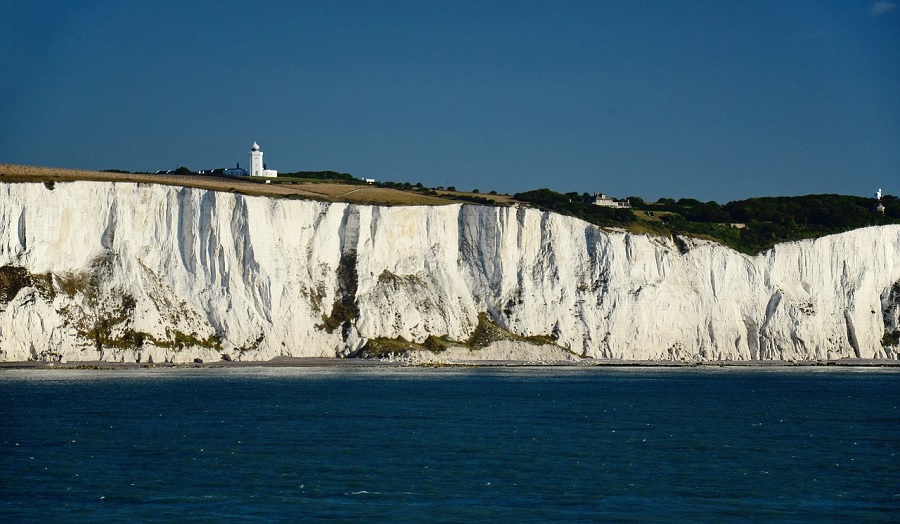 Louise Ryan is a Senior Professor of Sociology and Director of the Global Diversities and Inequalities Research Centre at London Met.

Maria Lopez is a Reader in Sociology and Deputy Director of the Global Diversities and Inequalities Research Centre at London Met.