The Cost-of-Living Crisis: What, Why, and What Next

Dr Nirmala Lee, Associate Professor and Head of Subject for Accounting, Banking and Finance, comments on the current cost of living crisis.

What is the cost-of-living crisis?

There is an ancient story about six blind men who encounter an elephant for the first time and try to guess what is before them by touching it.  Depending on whether they touched the tail, the trunk, the tusk, the ear, the leg or the body they concluded that it was a rope, a snake, a spear, a fan, a pillar or a wall, demonstrating differing perceptions of people who had never seen an elephant.

Measured using the cost-of-living index, means different things to different people and varies from location to location.  And so too is the concept of inflation linked to cost of living by the purchasing power parity tool that measures the comparative amount of goods that can be purchased by a given amount of money.

The Office of National Statistics (ONS) has indicated that the Consumer Prices Index (CPI) rose by 9.4% in the 12 months to June 2022, and that rising prices for motor fuels and food made the largest upward contributions to the change between May and June 2022.  While the general perception is that inflation as measured using the CPI is the same for everyone, London Met students that have taken the Exchange of Knowledge module on Personal Finance will be aware that inflation could be different things to different people depending on what they individually purchase and not by the price movements of items in a basket of goods and services ‘typically’ bought by the 'average' UK household. A Personal Inflation Calculator was launched in 2007 by the ONS to give the general public a better understanding of the effects of inflation.

The description of the ‘cost of living’ as a ‘crisis’ is interpreted as referring to a situation where living standards are being squeezed such that people cannot afford the standard of living and/or all the food, fuel, and housing that they were accustomed to due to inflation and falling purchasing power of money.

The answer to this, as to any other ‘why’ question, is complicated. Covid-19 is often cited as a reason. Others argue that it may not have been the pandemic per se (which is still with us) but the response of governments to the pandemic that led to widespread disruptions and reduced productivity. Governments across the world appear to have put pressure on each other towards going down the path of lockdowns and reduced productivity. A meta-analysis of the effects of lockdowns on Covid-19 mortality published in 2022 in Studies in Applied Economics finds that lockdowns in Europe and the United States only reduced COVID-19 mortality by 0.2% on average while shutting down large parts of the economy and imposing huge economic costs where they have been adopted.

Stimulus packages put in place to counter lockdowns such as the Furlough Scheme and Quantitative Easing may have overstimulated the economy at the cost of productivity leading to changes in the labour markets, while lulling the public into thinking that such measures would be costless.  Subsequent disruptions such as the conflict in Ukraine may have given rise to changes to the energy and commodity markets and resulted in increased fuel and food prices.

What next for addressing the cost-of-living crisis?

If the cost of living is a relative concept that differs from person to person, so too would any solution to addressing the cost-of-living crisis.  Each individual would need to consider the differing options available to them and weigh the pros and cons of possible solutions that are available.  See for example Black Bullion, a financial planning platform aimed at university students introduced at London Met by the Pro Vice-Chancellor for Teaching & Learning, Dr Zainab Khan.

Policy makers would need to grapple with the cost-of-living crisis too and recognise that any proposed action taken in response to the crisis would have the effect of redistributing wealth.

Also, it is important to remember that economic measures do not happen in a vacuum; other factors come into operation too. A tighter monetary policy could offset a looser fiscal policy or vice versa, leading some to benefit at the expense of others. Trade-offs need to be made and making hard choices is not going to be easy.

Laurence Peter, best known for the ‘Peter Principle’, stated: "An economist is an expert who will know tomorrow why the things he predicted yesterday didn't happen today." No one can accurately forecast what might happen if taxes, spending, borrowing, interest rates, exchange rates rise or fall. No one can foresee what might happen in the future: another pandemic, further lockdowns, further conflicts, further developments and further consequences.  Individuals and economies have underlying strengths, and these strengths need to be focused on in any onward journey.  It is important to try to view the bigger picture and the various factors that can come into play confounding forecasts and expectations.

We are all blind as to what might happen in the future.  We are all blind to the full picture before us.  Worse still, we think we see a ‘full picture’ that turns out to be different from the ‘full picture’ seen by others.  Those who think that the elephant is a rope or a snake, a spear, a fan, a pillar or a wall, would need to realise that the elephant could be all of these and something more when viewed in entirety.  U-turns in fiscal and monetary policy may be necessary; adaptability and flexibility in approach and a willingness to change course depending on new information arising are crucial.  The economic scenario is complex and policy measures designed to address current scenarios may lead to unforeseen and unexpected consequences.  After all, the elephant is more than the sum of its parts and needs to be recognised as such. 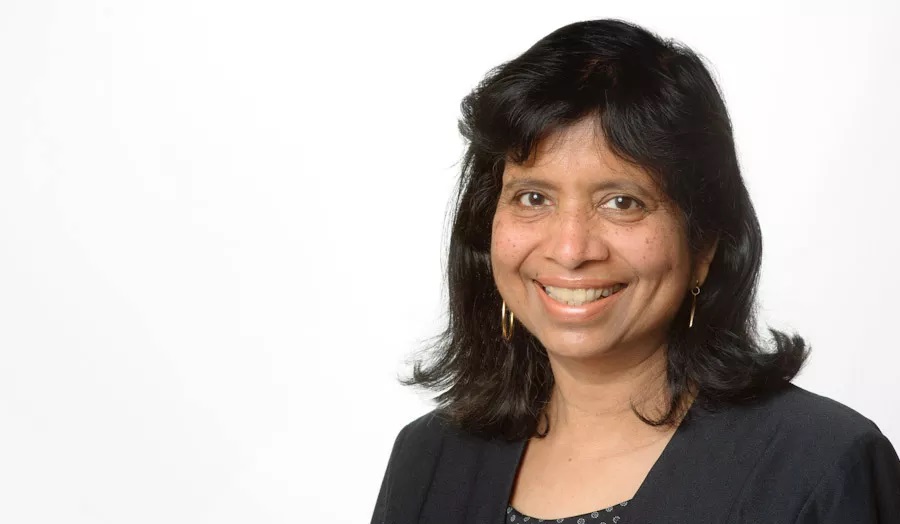 What is the Consumer Prices Index?

Each month the National Statistics (ONS) looks at around 180,000 prices of 700 items that it puts into its “shopping basket” of goods. These change as our spending habits change.

The average price of goods and services in the basket is compared with last year’s figures to work out the consumer price index (CPI) measure of inflation.

The Bank of England sets a CPI target of 2% in order to keep inflation low and stable.